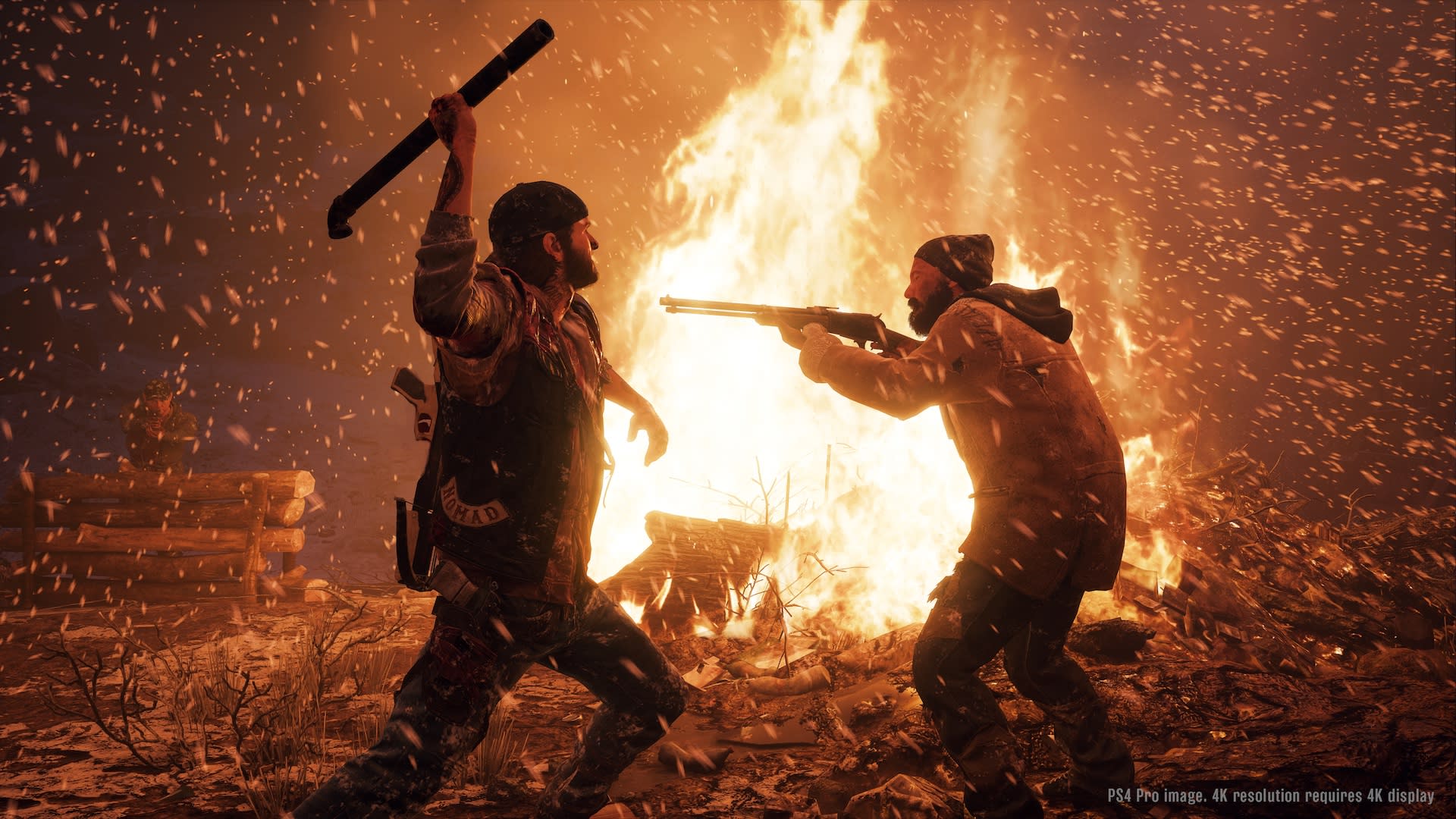 After being pushing the game into next year, Sony has announced when its zombie apocalypse game, Days Gone, will be released. Come February 22nd you'll be able to pick the PlayStation 4 game up at your favorite retailer (or download it online). To celebrate the news, Sony dropped a new trailer, rife with cougars, motorcycles and hostile human survivors. If that sort of thing is up your alley, or, if The Last of Us' themes and characters were a little too subtle for you, maybe you'll want to give this a shot early next year. Based on our early impressions of the game, though, it sounds like Sony delaying the game was for good reason.

Tune in tomorrow to get a first look at an unannounced game coming to PS4. pic.twitter.com/TT9HYUZ9mM

In this article: av, bendstudio, daysgone, e3, e32018, gaming, playstation, playstation4, ps4, sony, zombie, zombies
All products recommended by Engadget are selected by our editorial team, independent of our parent company. Some of our stories include affiliate links. If you buy something through one of these links, we may earn an affiliate commission.