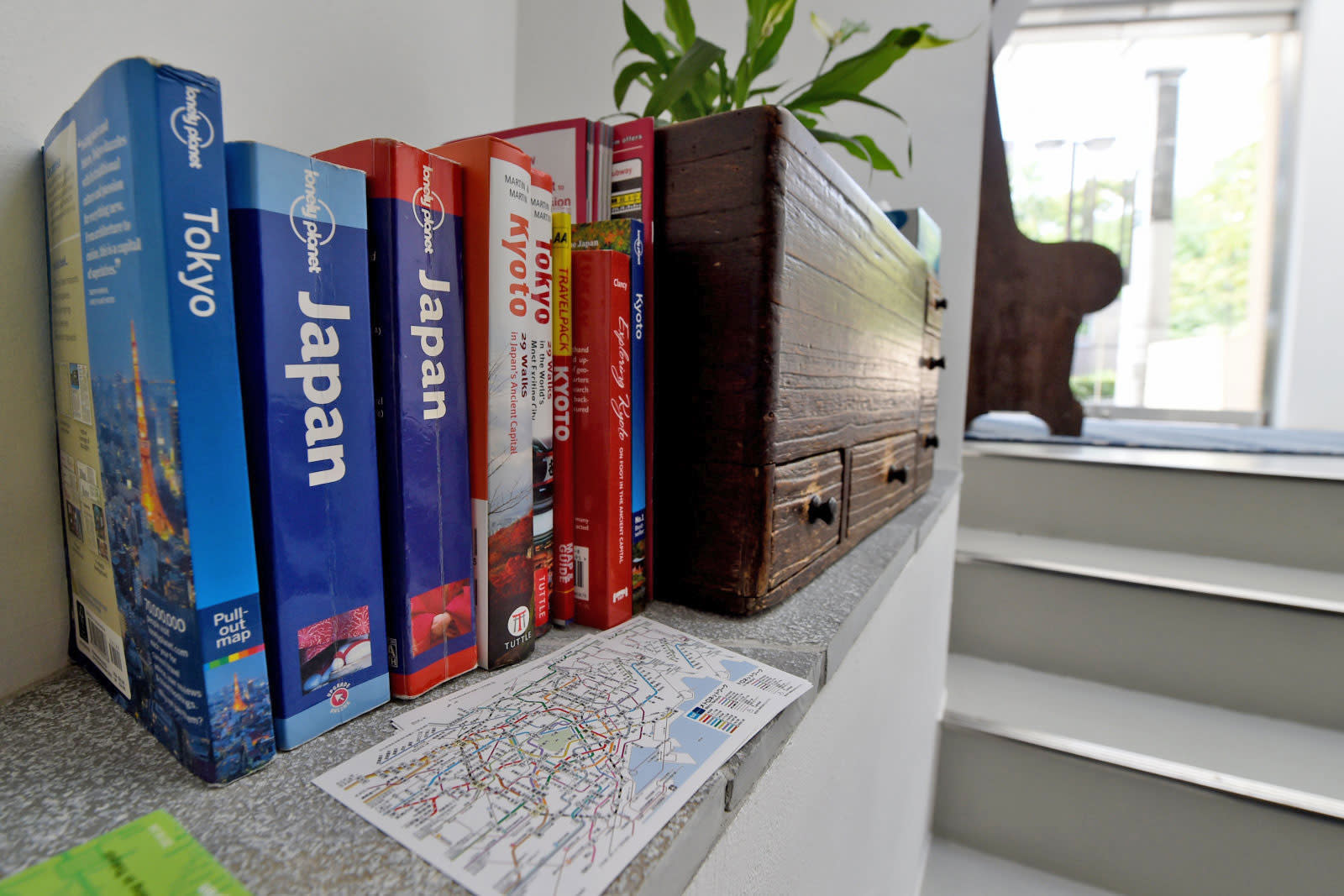 If you're planning to stay at an Airbnb rental in Japan in the near future, you may be in for an unpleasant surprise. Airbnb has removed about 48,200 rentals (about 78 percent of those in the country) after the Japanese government ordered home sharing companies to pull any rentals booked before June 15th that didn't have license numbers issued under a recent law regulating home-based accommodations. This wouldn't be such an issue if it weren't that the June 1st order was "contrary" to previous guidance from the Japanese Tourism Agency, Airbnb said -- and officials didn't appear to care that "many" of the hosts were already registering or waiting for their licenses.

Airbnb specifically took down any reservation slated for arrivals between June 15th and June 19th, and warned that it would automatically cancel any future reservations if if they don't have a license 10 days before guests are due to appear. As compensation, the company created a $10 million fund to cover expenses for guests affected by the cancellations, including both new accommodations and related costs like flight change fees. It also promised travelers full refunds, coupons worth "at least" the full value of the cancelled bookings and $100 each toward Airbnb Experiences. If you're one of those who qualifies, you should get your compensation in two to four weeks.

The law itself is generally considered positive. It gives people permission to offer rentals for up to 180 days where the previous approach required that they either secure a hotel permit or operate in a special economic zone. The national-level law is looser than in some municipalities, many of which either bar rentals in residential areas or only allow them for a shorter period of time. It's just that the government is suddenly enforcing the rules in a stricter fashion.

In this article: airbnb, gear, government, internet, japan, regulation, rentals, services, travel
All products recommended by Engadget are selected by our editorial team, independent of our parent company. Some of our stories include affiliate links. If you buy something through one of these links, we may earn an affiliate commission.