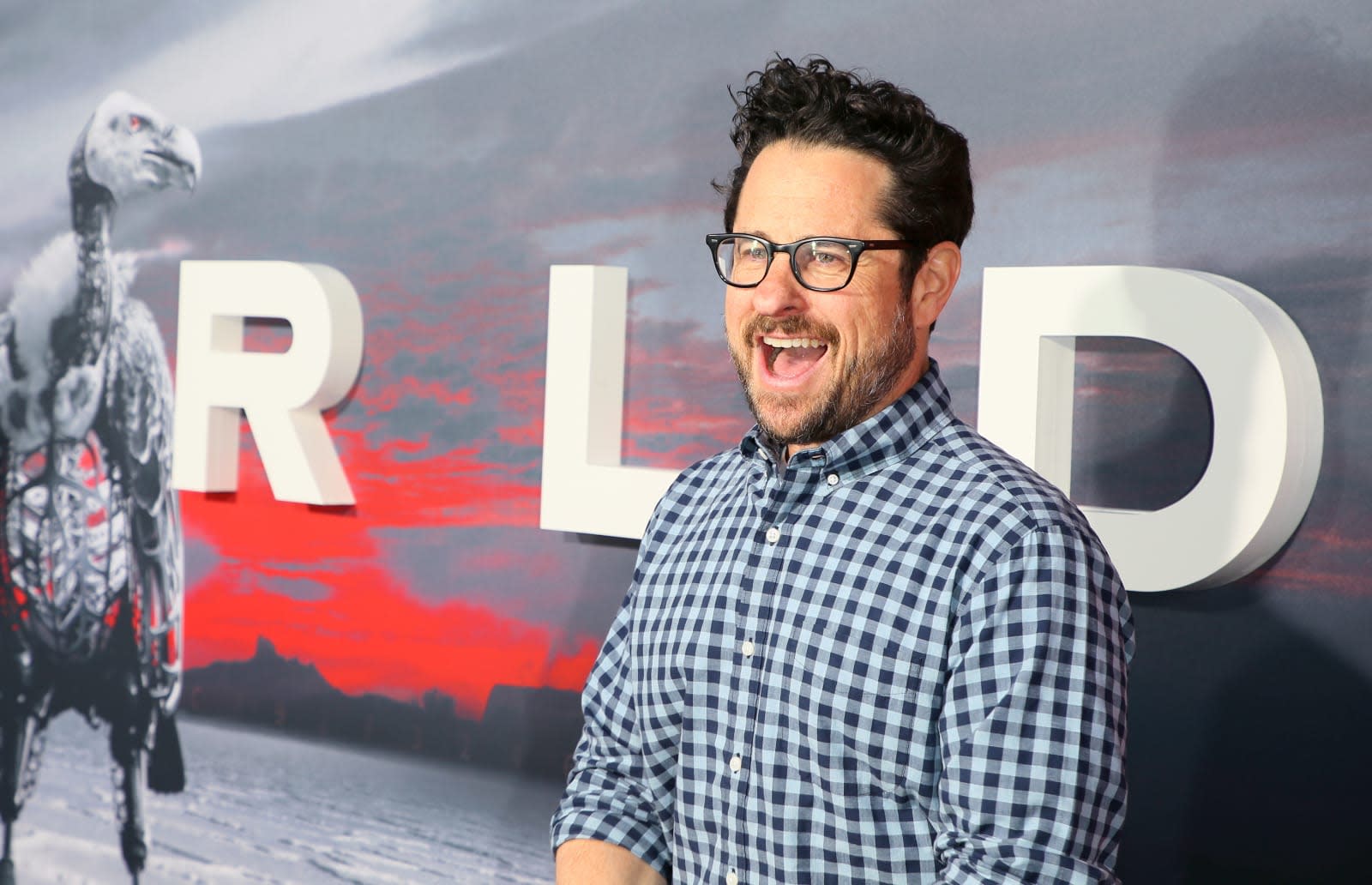 J.J. Abrams' Bad Robot Productions, the company behind blockbuster films and TV shows like Star Trek, Mission Impossible: Ghost Protocol, Lost and Westworld, is making a jump into gaming. It's joining forces with Chinese gaming giant Tencent, and minority partner Warner Bros. to launch Bad Robot Games. "I'm a massive games fan, and increasingly envious of the amazing tools developers get to work with, and the worlds they get to play in," said Abrams in a statement.

The company will team with traditional game developers on both AAA and indie games for PC, mobile and console. Abrams said the company will take a "unique co-development approach," bringing its story-telling and visual chops to projects. It will make its in-house creative directors available during development, along with its network of freelance visual artists, sound designers, writers and musicians. Tencent, which owns a piece of Fortnite studio Epic and Unreal Engine, took the lead in financing and will have the right to distribute all of the games in Asia.

The division will be headed by Dave Baranoff, who has led Bad Robot's interactive and games division since 2006. Under Baranoff, Bad Robot has produced a few games before, most notably in collaboration with Valve for Team Fortress. With the new division, however, Bad Robot is "doubling down on our commitment" to gaming, said Abrams.

In this article: av, BadRobot, BadRobotGames, gaming, JJAbrams, Tencent, WarnerBros
All products recommended by Engadget are selected by our editorial team, independent of our parent company. Some of our stories include affiliate links. If you buy something through one of these links, we may earn an affiliate commission. 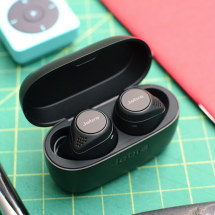