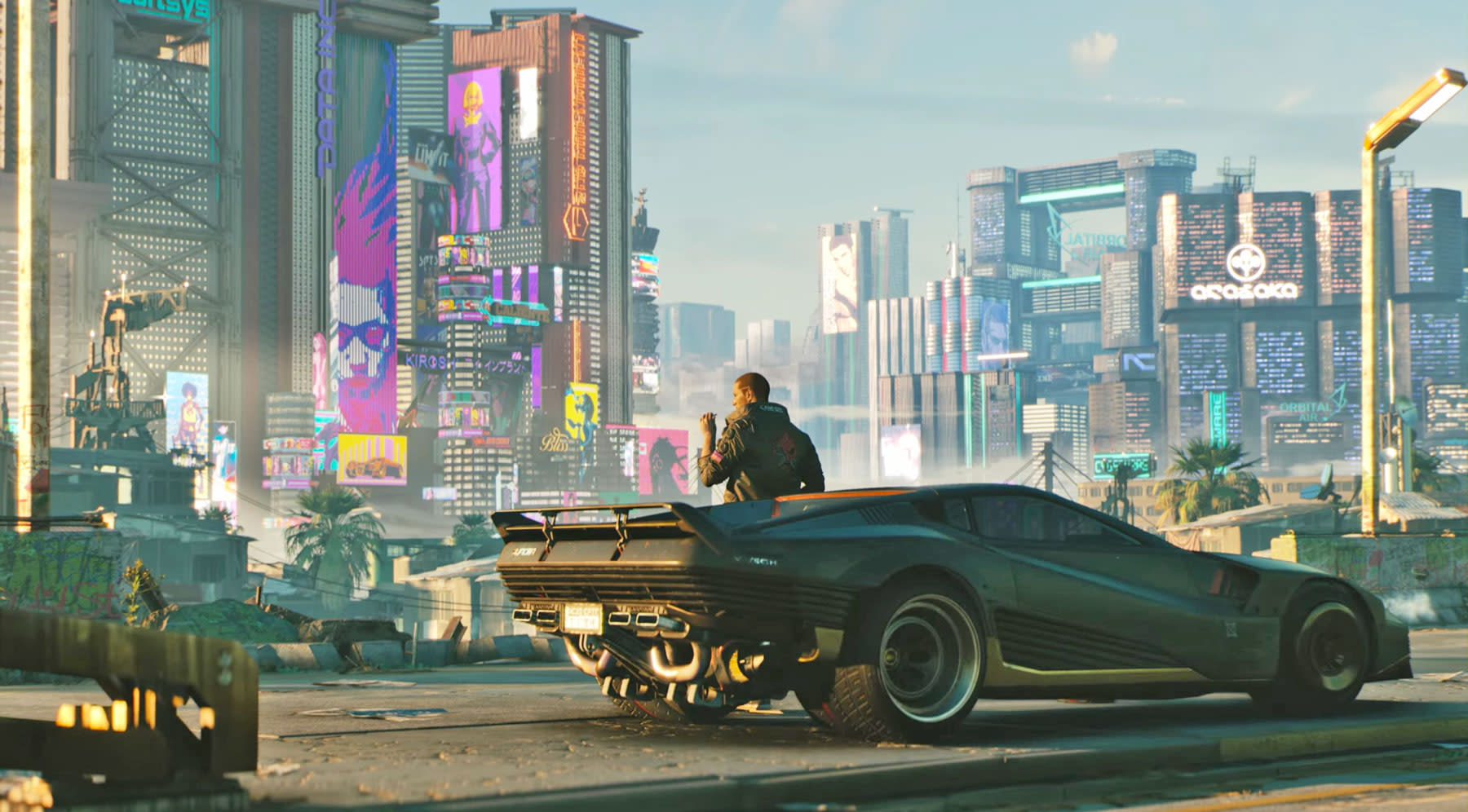 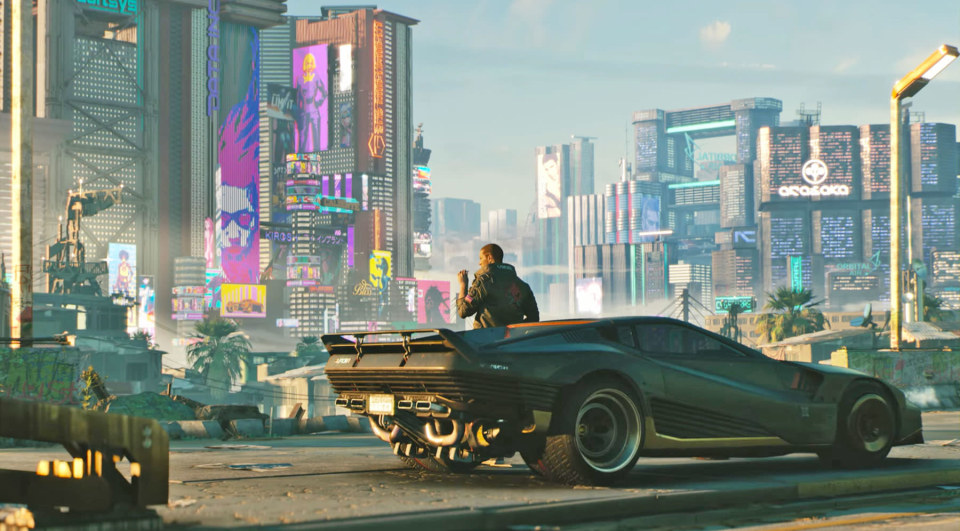 Finally, we have our first proper look at Cyberpunk 2077. We've known for some time that Witcher 3 developer CD Projekt Red is working on a new role-playing game set in a dystopian future. Beyond a brief teaser trailer, however, the studio has shown and said little about the title. That all changed today, however. A new trailer for Cyberpunk 2077 was shown at the end of Microsoft's E3 press conference, revealing a high-tech world full of flying cars, holographic ads and robot wrestling. There was no gameplay, however — today's footage, while in-engine, was purely cinematic.

Cyberpunk 2077 is based on a tabletop board game series called Cyberpunk, which was first released in 1988. It's set in the fictional Night City, at a seedy metropolis sandwiched between Los Angeles and San Francisco. The US government has practically collapsed, allowing large corporations to seize territory and tremendous power over the city. Crime is rife, with smugglers, hackers and assassins dominating the streets. If you've dreamed of a Blade Runner game that isn't a point-and-click adventure, this is the closest you're probably going to get. I can't wait to see more of the title and live out my dream of a double-crossing information broker.

In this article: art, CdProjektRed, cyberpunk, Cyberpunk2077, E32018, gaming, microsoft, RPF
All products recommended by Engadget are selected by our editorial team, independent of our parent company. Some of our stories include affiliate links. If you buy something through one of these links, we may earn an affiliate commission.