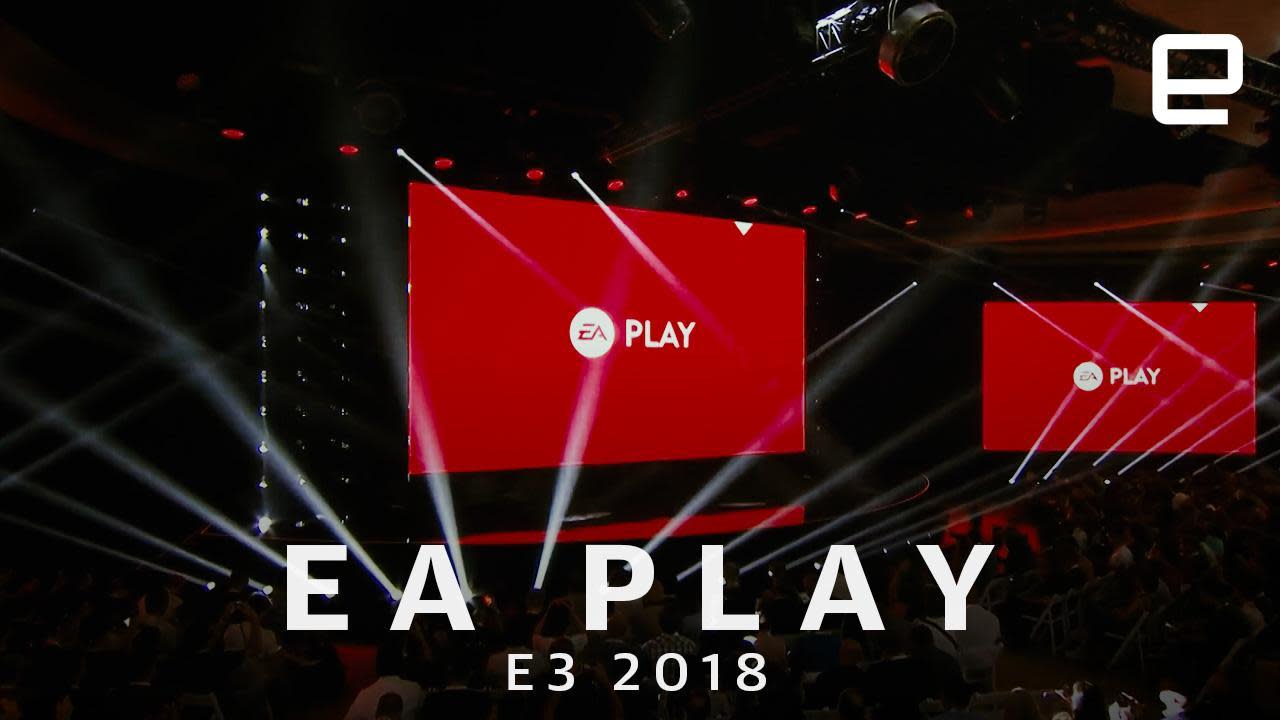 EA made its E3 2018 presence known on Saturday with a literal block party. The studio took over an entire block of downtown Los Angeles to showcase its latest and greatest games ahead of the official start of the trade show. There, Engadget got its first looks at marquee titles including "FIFA 19," "Madden 19," "Battlefield V," "Sea of Solitude" and the surprisingly controversial "Command & Conquer Rivals". Here's everything you need to know about what EA has in store for gamers over the next year in less time than it takes to boil an egg.

In this article: av, battlefield5, commandandconquerrivals, e32018, EA, EAplay, Fifa19, gaming, Madden19, SeaofSolitude
All products recommended by Engadget are selected by our editorial team, independent of our parent company. Some of our stories include affiliate links. If you buy something through one of these links, we may earn an affiliate commission.