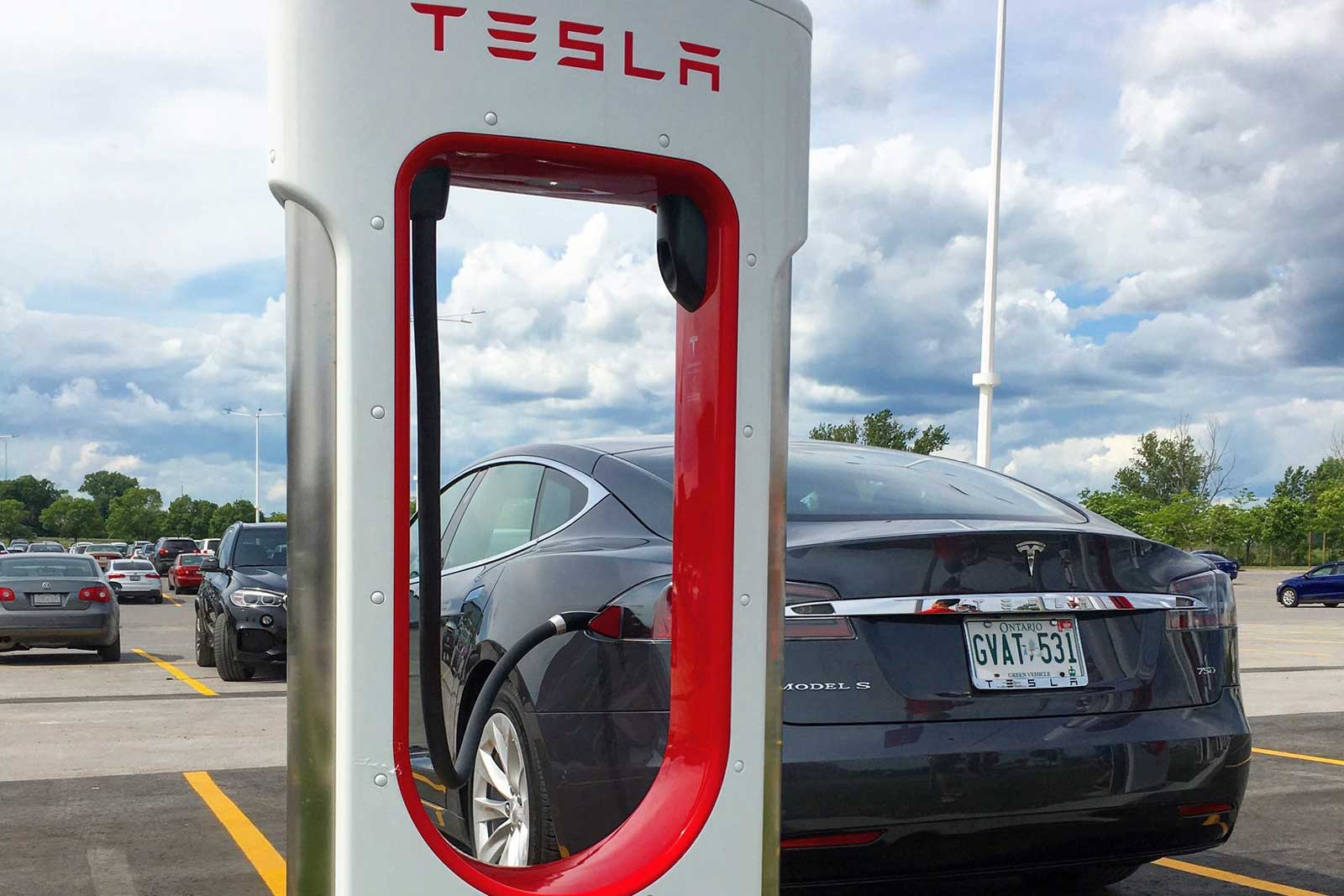 Tesla's Supercharger network has come a long, long way since it was available in a handful of California towns in late 2012. The automaker has opened its 10,000th Supercharger in Belleville, Ontario, Canada as part of a rapid expansion that (as of late May) included roughly 1,000 chargers either in construction or at the permit phase. For context, it took roughly a year and a half for Tesla just to have enough EV charging stations for one coast-to-coast route in the US -- now, Superchargers blanket North America as well as significant stretches of Asia, Australia, Europe and the Middle East.

There's no question that Tesla's success as an EV brand (production problems notwithstanding) played a part in the expansion, but it also stems partly from the company's initial willingness to throw caution to the wind. Remember, Supercharger use was completely free for owners until 2017 -- Tesla was willing to take a financial hit to both create the infrastructure needed for long-distance trips and offer a strong incentive to use that framework. Rivals have typically had to worry more about profit, especially those that aren't attached to a car manufacturer.

As large as the network has become, though, it also underscores those gaps that are left. It's still impractical to cross some regions using Superchargers alone (most notably Canada and significant parts of China), and availability within cities is still thin. And then there's the competition. While their growth is currently slow, they're a clear reminder that Tesla isn't the only game in town. It just has advantages in performance and sheer ubiquity that may take a long time to beat.

In this article: charging, chargingstation, electriccar, electricvehicle, ev, gear, supercharger, tesla, transportation
All products recommended by Engadget are selected by our editorial team, independent of our parent company. Some of our stories include affiliate links. If you buy something through one of these links, we may earn an affiliate commission.