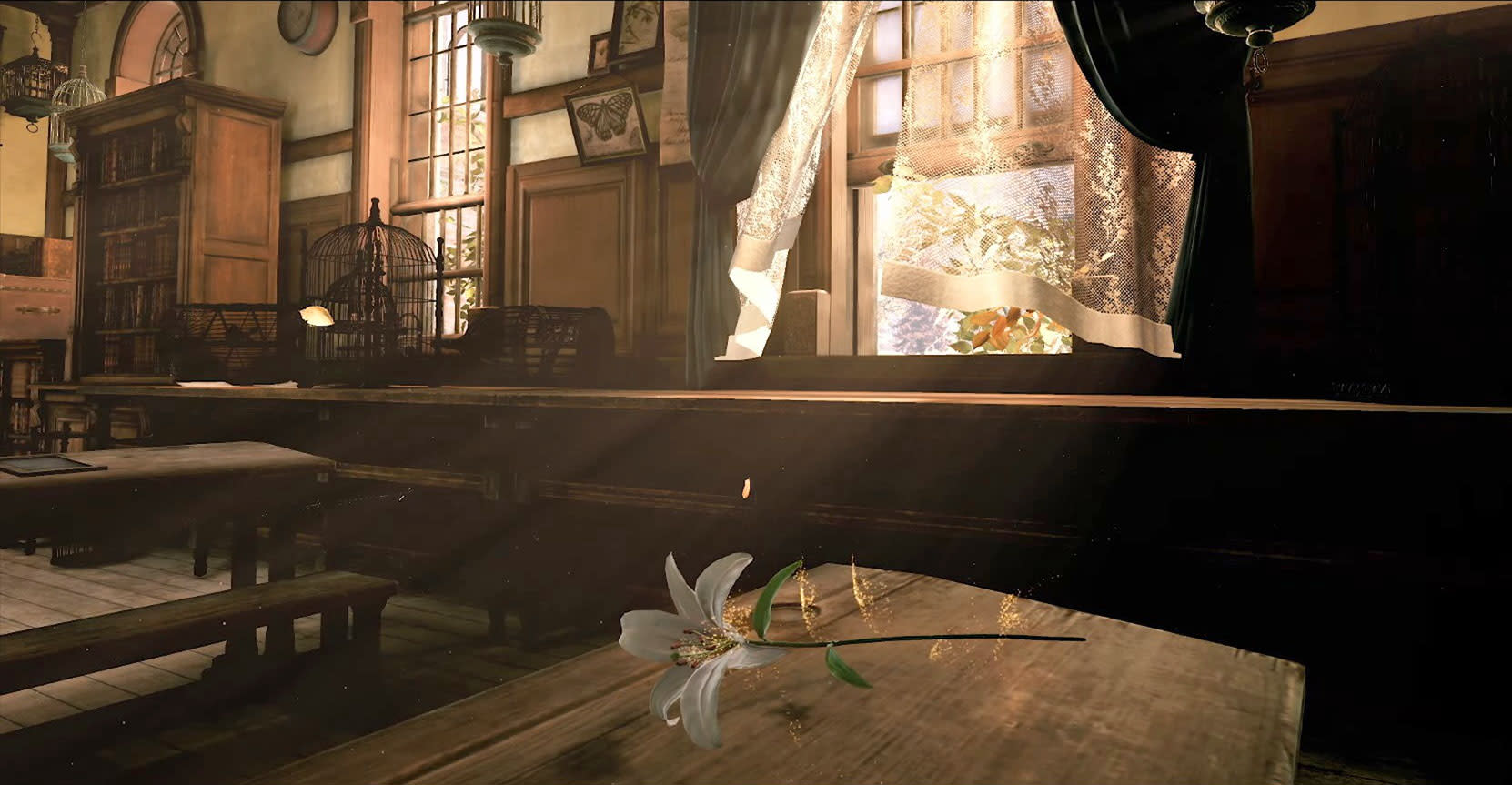 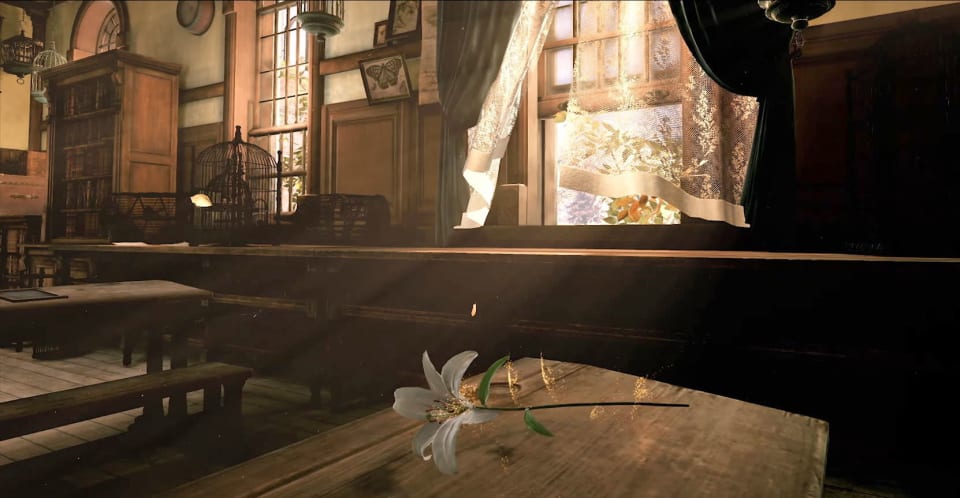 When you think of FromSoftware, what comes to mind? Dark, grisly worlds and tense, strategic combat I imagine. Well, the developer is working on a new PlayStation VR game which seems to have none of those things. Déraciné is about a young girl in a boarding school who manages to summon a mysterious spirit and sets out to prove its existence while bonding with her fellow students. The so-called "story adventure" will be out later this year, and follows the announcement of cyber-ninja adventure Sekiro: Shadows Die Twice, which is also being made by FromSoftware.

In this article: art, deracine, e32018, fromsoftware, gaming, sony
All products recommended by Engadget are selected by our editorial team, independent of our parent company. Some of our stories include affiliate links. If you buy something through one of these links, we may earn an affiliate commission.