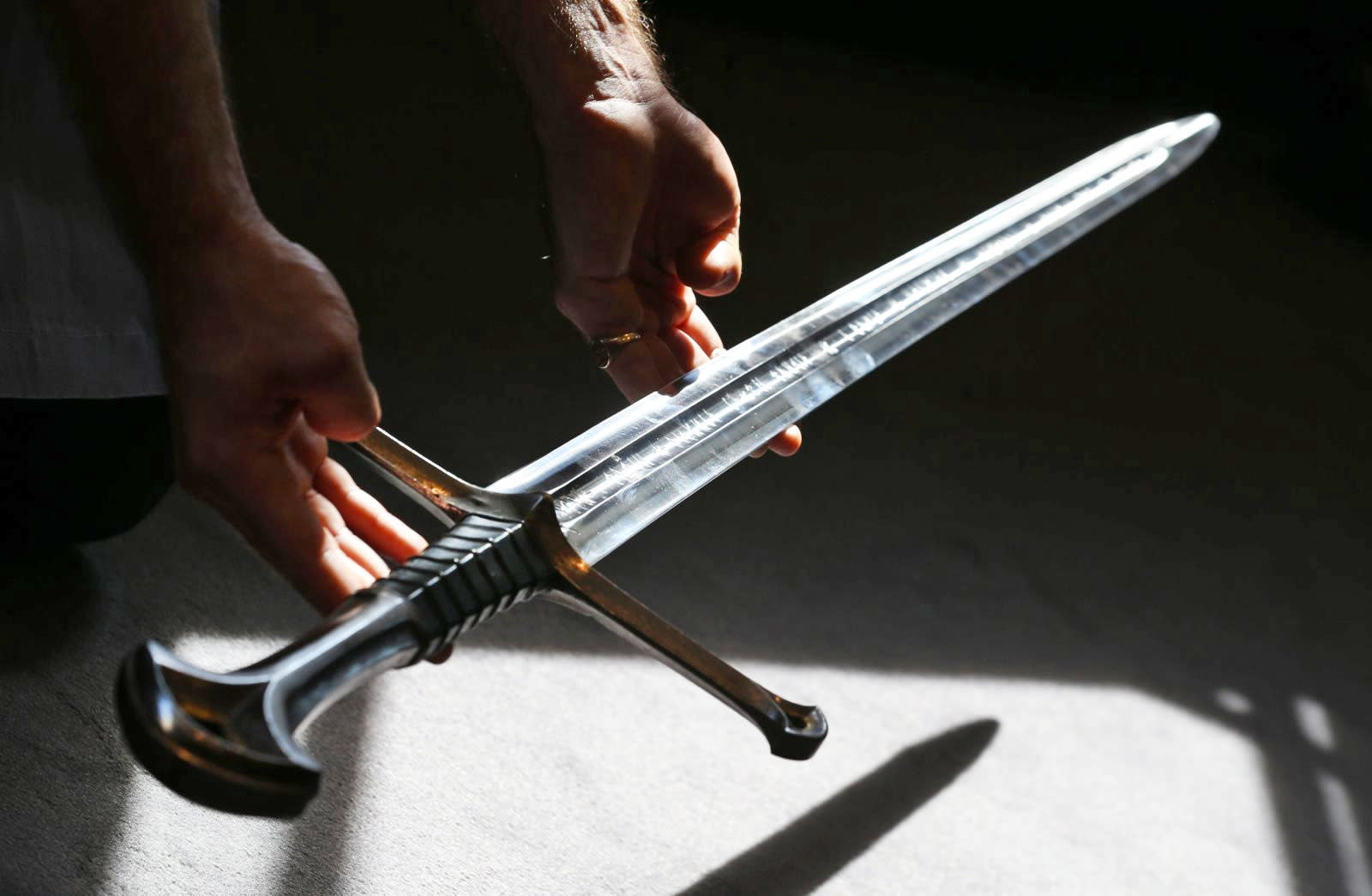 Amazon initially said precious little about its Lord of the Rings series beyond acknowledging its existence, but details are finally starting to trickle out. In an interview with Deadline, Amazon Studios chief Jennifer Salke provided a few tidbits about the fantasy show despite its early stages. For one, there will be familiar characters. Amazon isn't "remaking the movies," Salke said, but nor is it is "starting from scratch." The Prime Video production will make at least some effort to shape its own identity, then.

The studio head also acknowledged that Amazon was "right in the middle" of conversations with Peter Jackson to gauge his possible involvement in the series. The company might even shoot in New Zealand, and the company has talked to Simon Tolkien "for a couple of hours." While none of this is certain (Amazon hasn't even settled on its writers), it knows that it can't ignore either J.R.R. Tolkien's original works or the movie adaptations.

Other tidbits? Things may solidify within a month, and the current plan is for "one big series" rather than a slew of niche stories. The one certainty is that it will be a long while before Amazon has something it can show.

In this article: amazon, amazonprimevideo, entertainment, fantasy, internet, JrrTolkien, lordoftherings, primevideo, services, streaming, television, tv
All products recommended by Engadget are selected by our editorial team, independent of our parent company. Some of our stories include affiliate links. If you buy something through one of these links, we may earn an affiliate commission.