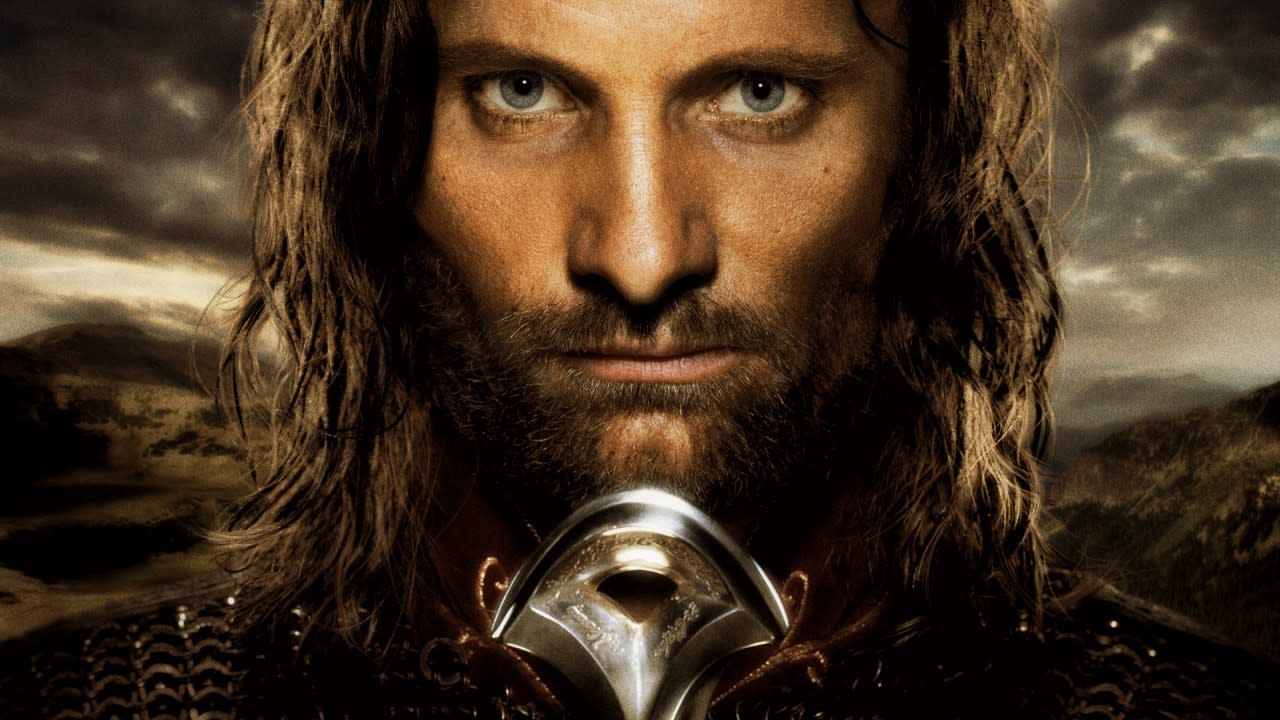 There have been rumors that Amazon is working on a Lord of the Rings TV series in its quest to find the next Game of Thrones, and now there's confirmation. Amazon announced today that it has acquired the global TV rights to The Lord of the Rings. Amazon Studios will produce a multiseason television series in cooperation with New Line Cinema, the Tolkien estate and HarperCollins.

It's important to note that this series "will explore new storylines preceding J.R.R. Tolkien's The Fellowship of the Ring," rather than re-tell the stories depicted onscreen in Peter Jackson's trilogy. The deal, which commits to multiple seasons for the show, also includes a possible spin-off series. Given the popularity of Lord of the Rings as a franchise (we'll just pretend that the endless The Hobbit movies don't exist), the rumors of Amazon prepping a free ad-supported video service couldn't come at a better time.

In this article: amazon, amazonstudios, av, entertainment, lordoftherings, TL19LOTR
All products recommended by Engadget are selected by our editorial team, independent of our parent company. Some of our stories include affiliate links. If you buy something through one of these links, we may earn an affiliate commission.