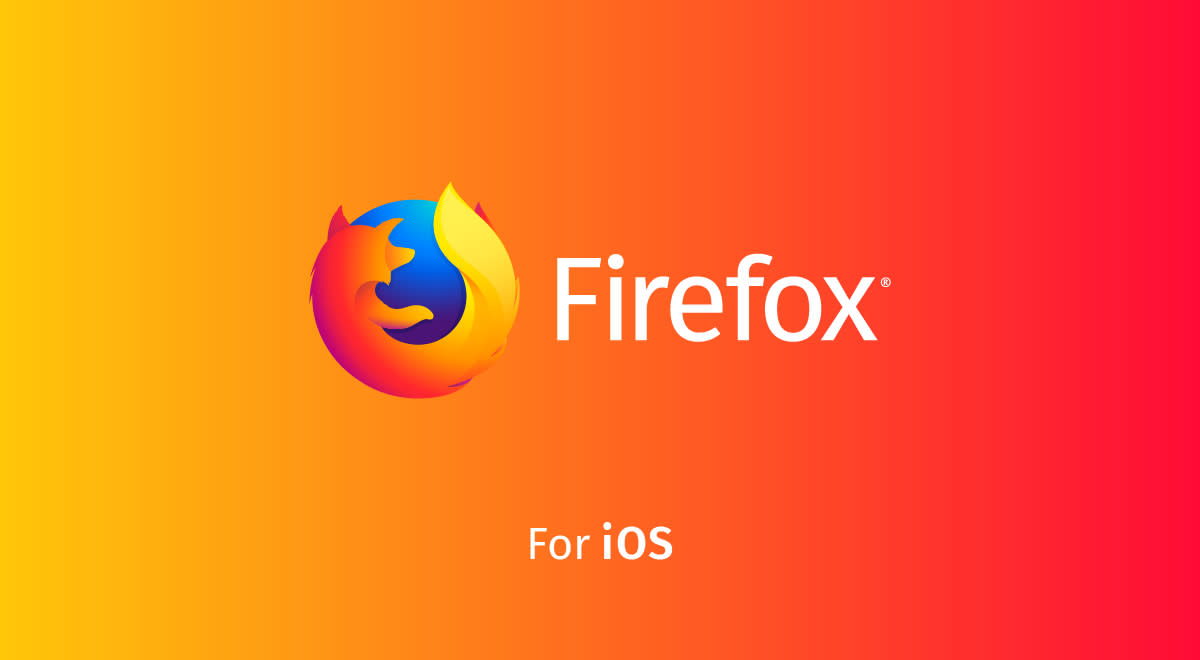 Firefox 12 for iOS is available today and it offers three new useful features. First, the browser now allows users to download files, which can be viewed in a dedicated section in the Firefox menu, through Apple's Files app or through other third-party apps. Secondly, link management functions are now all gathered into one spot. One menu will give you the option of opening a link in Firefox, bookmarking, adding to your reading list or sending to another device that you've connected to your Firefox account.

Lastly, in order for all of your Firefox activity to be the same across all of the devices you use the browser on, you have to sync those devices. And Mozilla has made that a little easier with Firefox 12. Just tap the menu button on the bottom right corner when you open the app and the very first menu option allows you to sync your mobile device with your account.

In April, Mozilla released a handful of updates for its iOS version of Firefox, including the ability to drag and drop tabs on your iPad and turning Tracking Protection on by default. The company has also been improving Firefox for desktop. It released Firefox Quantum last year and is currently testing a side-by-side tab view as well as a feature that gives users more control over the colors and textures of their browser window.

In this article: download, firefox, Firefox12, gear, internet, ios, mobile, mozilla, sharing, sync
All products recommended by Engadget are selected by our editorial team, independent of our parent company. Some of our stories include affiliate links. If you buy something through one of these links, we may earn an affiliate commission.