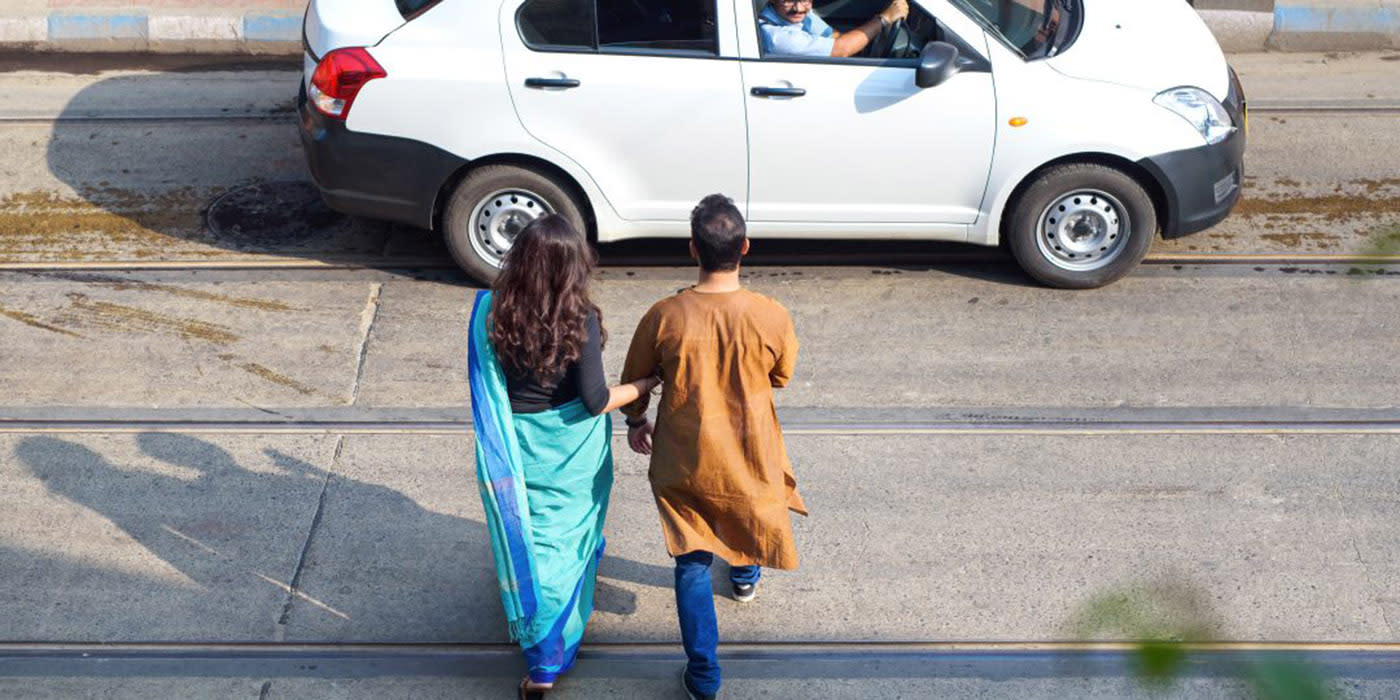 Uber essentially ceded most of the Asian market after it merged with Chinese rival Didi Chuxing, but it still has a strong presence in India. To cement its position and grow further, the ridesharing firm has unveiled a new app, Uber Lite. It's less than 5MB in size, compared to over 180 MB for its regular app, works on nearly any Android (and only Android) device, and will function even if users have poor internet speeds or intermittent connectivity.

When you open the app, you won't see a map with little Uber cars zipping around. Instead, Uber Lite has a minimal design to keep it running quickly and smoothly. It guides users through the request experience (as shown in the GIF below) by detecting a user's location, reducing the need to type. If there are GPS or network issues, it will offer popular pickup points to choose from.

On top of that, Uber Lite caches a city's top pickup places when you're offline, so you don't even need a network connection to bring them up. The app also learns from your habits, figuring out where you go most often, in order to reduce typing time. The maps don't show up when you launch the app, but there's an option to bring them up. Should you opt not to, a progress bar (coming soon) will show your trip's progress.

Uber has had serious problems in India, including a sexual assault that resulted in the app being banned in India's capital, New Delhi. The company then made a further mess of the situation when it improperly obtained and shared the victim's medical records.

Despite that rough start, Uber CEO Dara Khosrowshahi recently said that "our success in India is going to play a vital role in the growth of this company and how we do in terms of innovation and in terms of where we are within the global mobility ecosystem." Right now, however, it has just a 35 percent share of the market compared to 45 percent for rival Ola. And while the 5MB Uber Lite app is a good start, Ola already has a light version of its own app that's just 1MB in size.

In this article: App, DevelopingWorld, gear, India, RideSharing, transportation, Uber, UberLite
All products recommended by Engadget are selected by our editorial team, independent of our parent company. Some of our stories include affiliate links. If you buy something through one of these links, we may earn an affiliate commission.