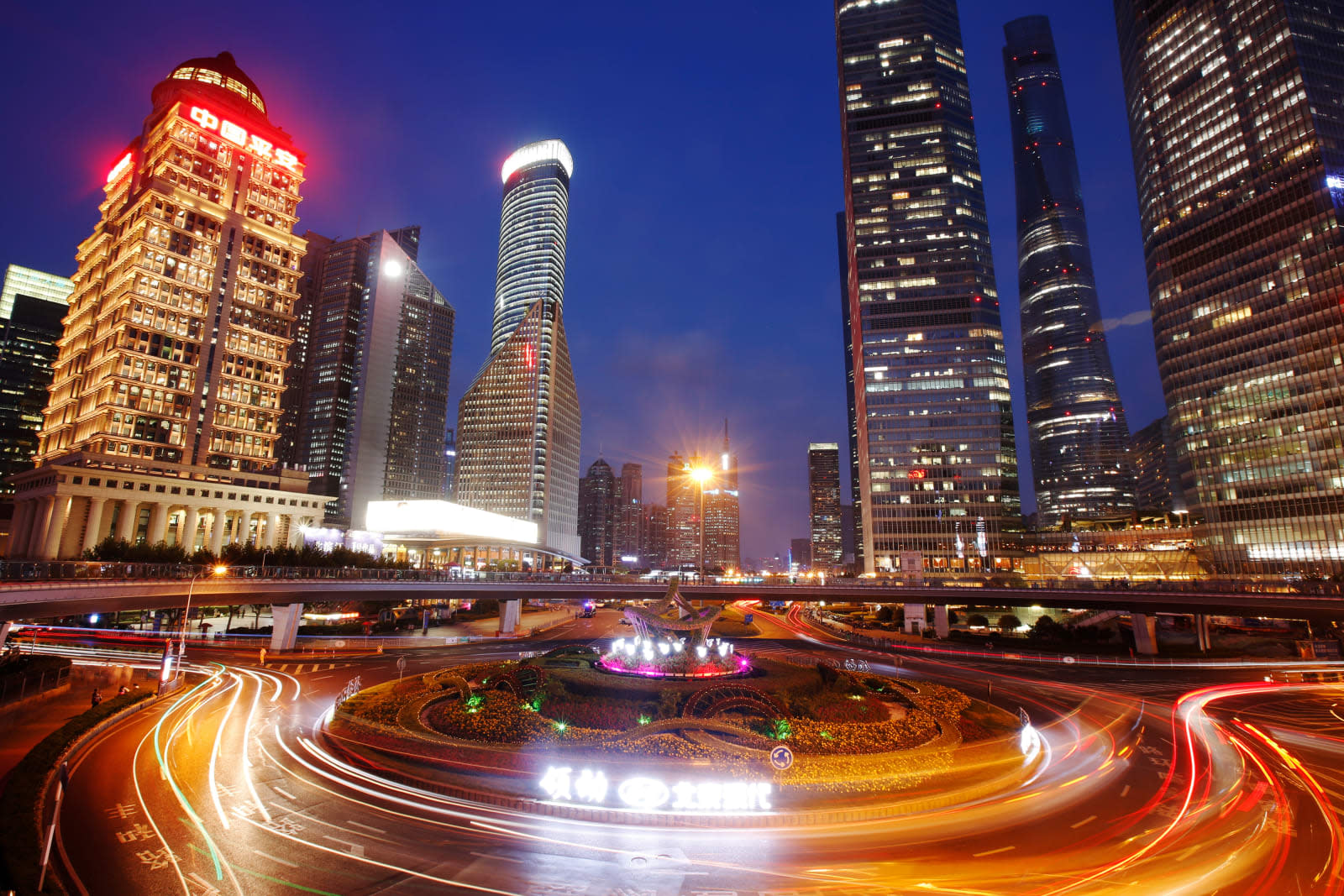 China is not holding back on plans to monitor its citizens. Starting on July 1st, when residents register cars, radio-frequency identification (RFID) tags will be attached to windshields to track the vehicles, The Wall Street Journal reports. While car owners won't be forced to add the tags immediately, all new cars will need to have them installed starting next year. Since 30 million vehicles are sold in China annually, the country will soon be able to monitor the locations of a vast swathe of cars under the project.

When cars are registered, a system will log license plate numbers and the vehicle's color, the report says. Roadside readers will pick up the RFID signals as cars pass by, and they'll send the information to the Ministry of Public Security, which is reportedly handling the project. However, the setup won't monitor a car's position at all times, as one might do with a GPS system.

RFID does give the security service more reliability than security cameras that track car license plates, especially if there's poor weather. The system also defies anyone using a fake license plate to enter areas they're prohibited from accessing due to pollution concerns. Pilot RFID projects started in 2016 in Wuxi and Shenzhen. The latter stored the plate number and vehicle color, but not other personal information, promising on its government website that "the security of citizens' privacy will be ensured."

Officials reportedly claim the move will increase security and potentially reduce congestion. That, on the face of things, seems not so bad when many Chinese cities struggle with smog. But there are clear privacy concerns here as China adds to its already sizeable surveillance network.

If the goal here is legitimately to reduce pollution instead of monitoring residents, China could simply use sensors to determine traffic flow and the number of vehicles in a given area, without grabbing personal information. Instead, the RFID tracking augments a vast snooping network that includes cameras, facial recognition and online monitoring.

In this article: cars, china, chinesegovernment, monitoring, rfid, security, state, surveillance, tomorrow, transportation
All products recommended by Engadget are selected by our editorial team, independent of our parent company. Some of our stories include affiliate links. If you buy something through one of these links, we may earn an affiliate commission.