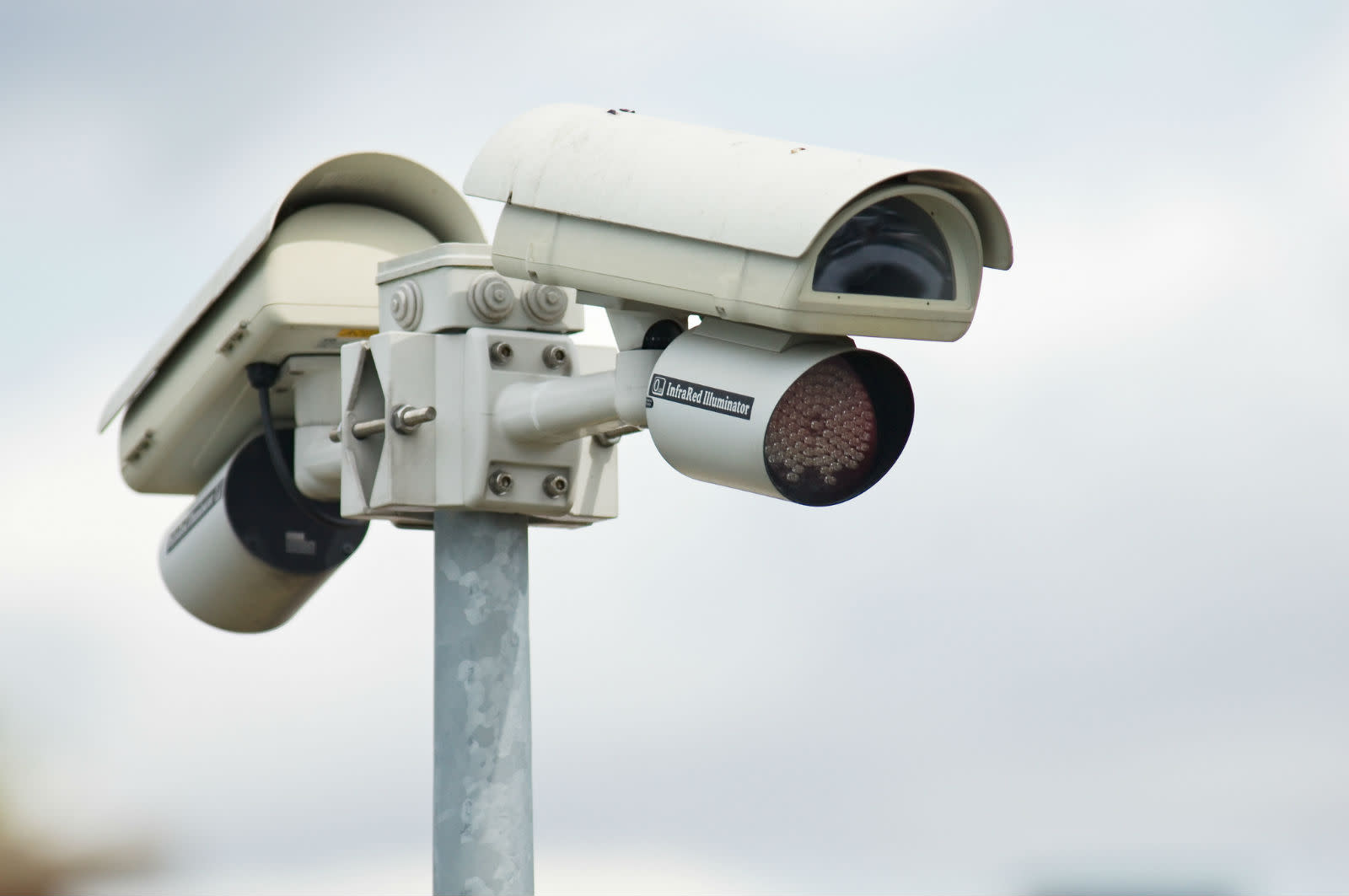 China is adding facial recognition to its overarching surveillance systems in Xinjiang, a Muslim-dominated region in the country's far west that critics claim is under abusive security controls. The geo-fencing tools alert authorities when targets venture beyond a designated 300-meter safe zone, according to an anonymous source who spoke to Bloomberg.

Managed by a state-run defense contractor, the so-called "alert project" matches faces from surveillance camera footage to a watchlist of suspects. The pilot forms part of the company's efforts to thwart terrorist attacks by collecting the biometric data of millions of citizens (aged between 12 to 65), which is then linked to China's household registration ID cards.

Beijing insists the strict security measures are necessary to tackle numerous incidents of violence and unrest, which it links to Islamic extremists. But activists, including Human Rights Watch, have condemned the policies as a "violation of international human rights norms." China has also been called out for restricting the religious freedoms of the region's 10 million ethnic Uyghurs, most of who are muslims, and for imposing travel restrictions on those belonging to the ethnic minority.

China boasts the world's largest monitoring system, with roughly 170 million CCTV cameras across the country, with plans to install 400 million new ones over the next three years. It now plans to add facial recognition to the mix with the help of AI firms in a bid to understand the mound of video evidence, and track suspects and even predict crimes (Minority Report style).

In this article: cctv, china, FacialRecognition, gear, politics, privacy, security, surveillance, Xinjiang
All products recommended by Engadget are selected by our editorial team, independent of our parent company. Some of our stories include affiliate links. If you buy something through one of these links, we may earn an affiliate commission.