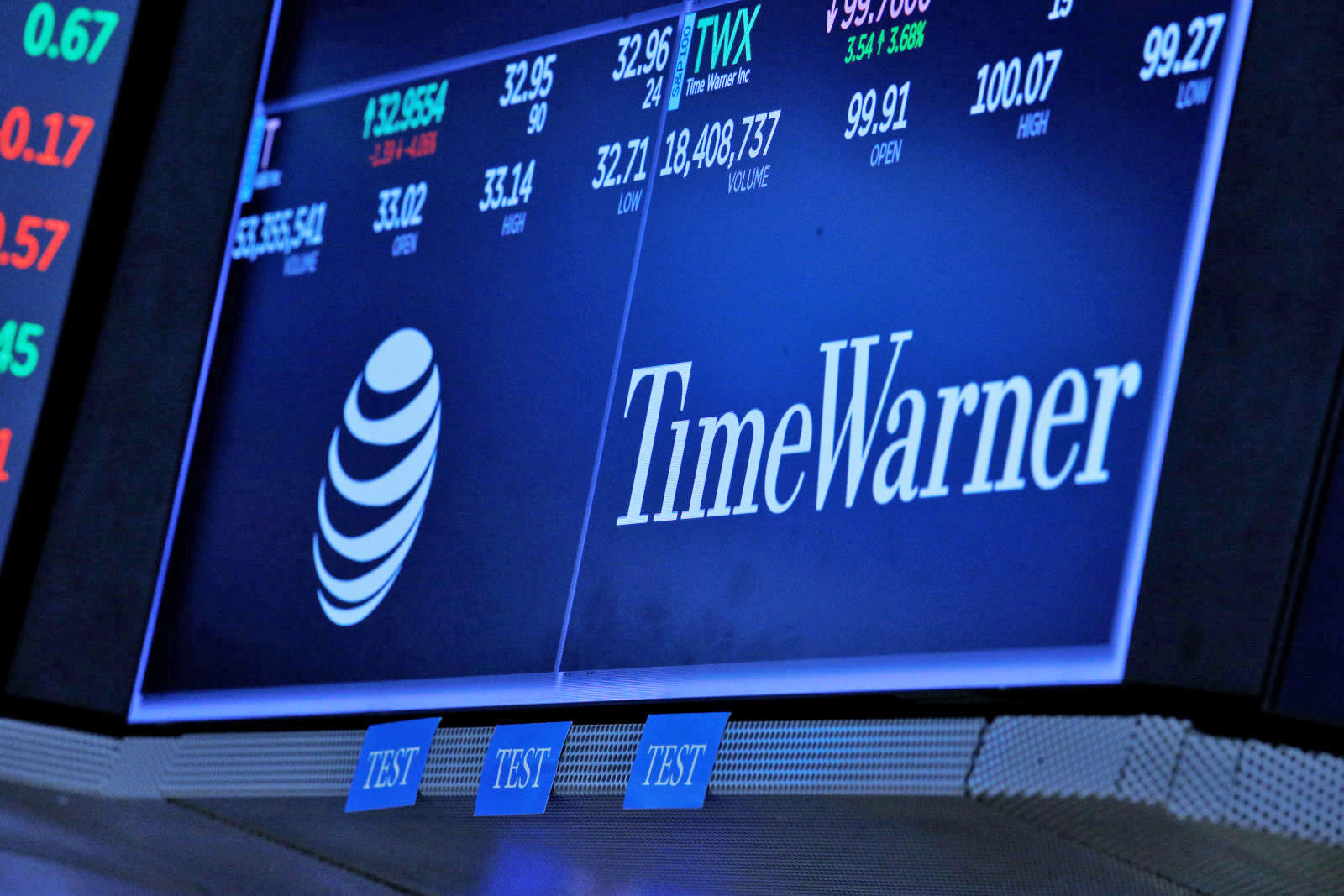 After a judge ruled in favor of the acquisition, AT&T has officially swallowed up Time Warner. Now Warner Bros., HBO and Turner are a part of the company's as-yet-unnamed media business, which is one of four segments:

Another part of the deal, as mentioned above, is the combination of ad inventory and analytics that will stretch across screens from TV to mobile. That business doesn't have a name yet either, but the ability to track and target audiences is a big part of recent media consolidation efforts.

The Department of Justice said it hadn't yet decided whether or not to appeal the decision, but did not file to delay the deal's closing. The Wall Street Journal reports that in a letter to the DoJ, AT&T said it would create a "firewall" between Turner and AT&T to remove any competitive advantage.

In this article: acquisition, att, breaking news, business, entertainment, hbo, timewarner, turner
All products recommended by Engadget are selected by our editorial team, independent of our parent company. Some of our stories include affiliate links. If you buy something through one of these links, we may earn an affiliate commission.