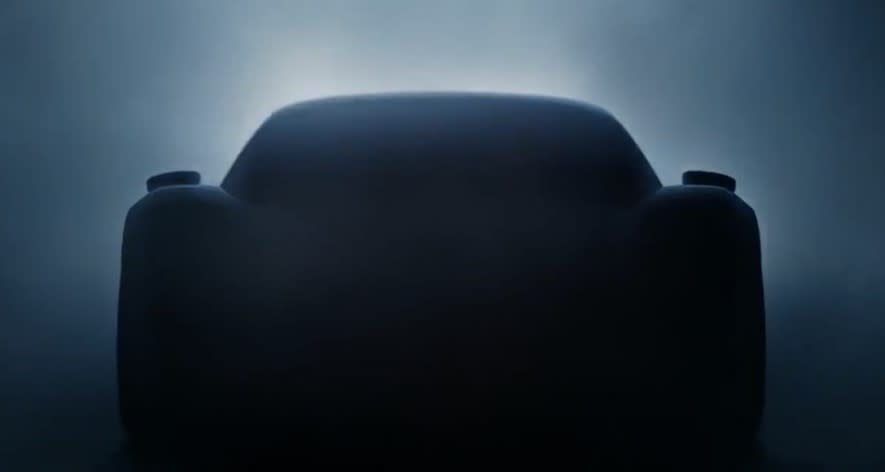 Porsche has made no secret of its plans to take on Tesla with its Mission E sports car -- now known as the Taycan -- and after a lot of hype about its proposed specs, we're now a step closer to knowing what it's actually going to look like. Kind of.

The company has released its first real marketing effort for the car in the form of a short video that reveals a shadowy silhouette not too dissimilar from the concept model unveiled back in 2015. The video -- which culminates in the Taycan's strapline "soul, electrified" -- is a bit vague and hyperbolic, but it does suggest the Taycan will come with the sleek body and clean lines that will likely give potential Tesla buyers pause.

The company has made it clear that the Taycan will feel "like a Porsche", and while prices haven't been confirmed yet, rumors suggest they'll be largely in line with Tesla's. If you're in the market for an EV and have got big bucks to spend, which name would you rather have sitting on your driveway? Porsche seems confident it knows the answer.

In this article: concept, EV, images, MissionE, Porsche, Taycan, Tesla, transportation
All products recommended by Engadget are selected by our editorial team, independent of our parent company. Some of our stories include affiliate links. If you buy something through one of these links, we may earn an affiliate commission.