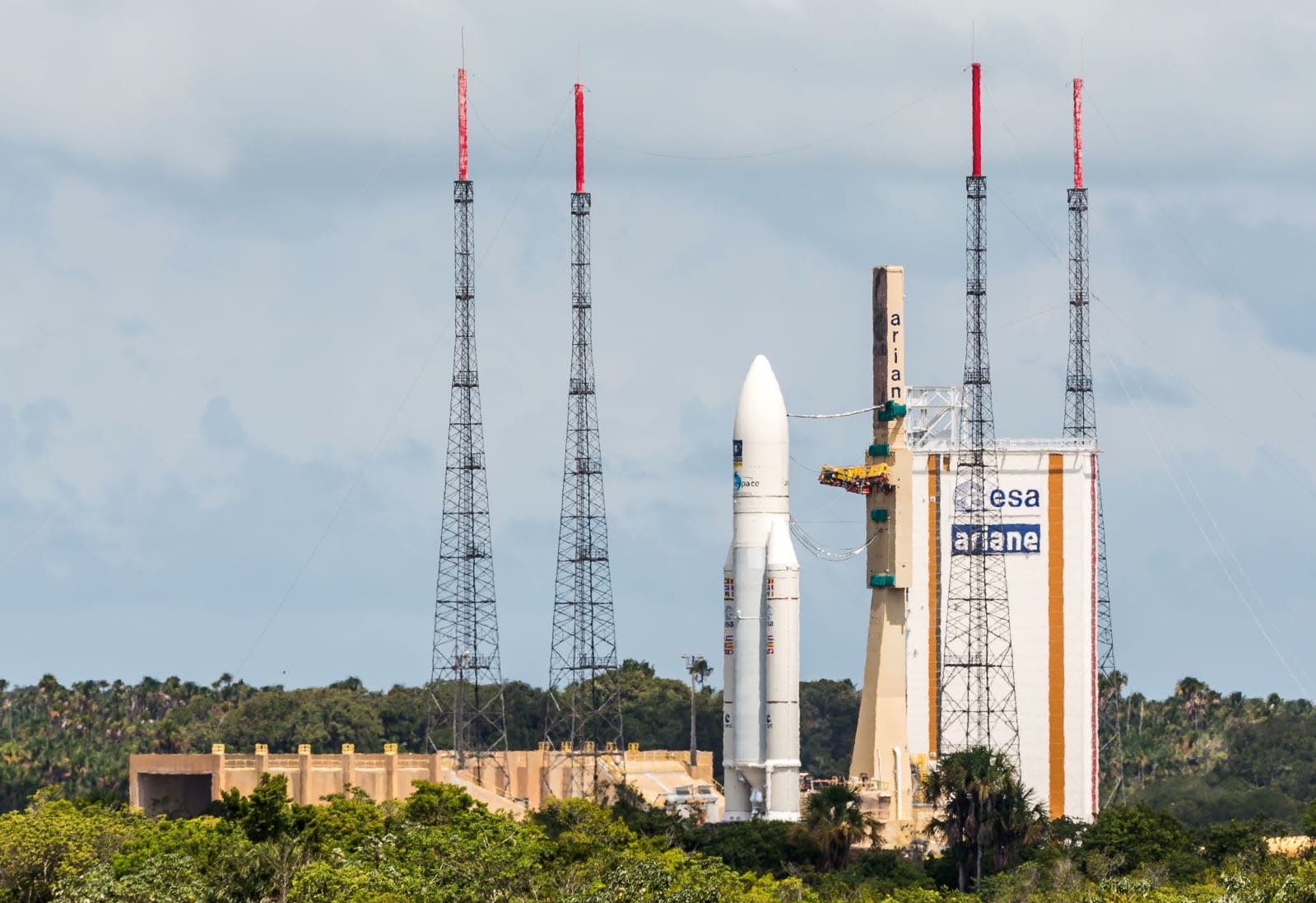 Among the many projects being shaken up by Brexit is the European Union's Galileo program, a satellite-based navigation system along the lines of the US' GPS. It's scheduled to be operational in 2020 and will be used by citizens, military and governments. Though the UK has already put £1 billion toward the project, the country's decision to leave the EU has put its involvement with the Galileo program up in the air -- the EU has been clear that the UK might be shut out from the project since fully including a non-member state would threaten the security of the system as a whole. Now EU members have voted to do just that.

The 27 member states voted to move forward with the next round of contracts for the project and UK companies will be excluded from bidding on them. UK officials had requested a delay in order to negotiate the country's involvement with Galileo, but they were overruled and the measure to go ahead with the next set of contracts passed by a simple majority. The UK will be treated like any other non-EU member and will only be granted "observer status" on Galileo decisions.

"The government has been clear that our preference is to contribute fully to Galileo as part of a deep security partnership with the EU, and that negotiations should be allowed to run their course," Sam Gyimah, UK minister for universities, science, research and innovation, said in response to the vote. "By forcing through this vote, while excluding UK companies from the contracts on unfounded security grounds, the European Commission has put this at risk. There is an option on the table that would benefit both the UK and EU. If that is not accepted by the EU, we are a proud and confident nation and will be looking at all alternatives."

The UK has threatened to develop its own positioning system if pushed out of the Galileo project and has claimed it might seek a refund of the money it already contributed to the EU's effort.

In this article: brexit, EuropeanUnion, gadgetry, gadgets, Galileo, gear, GPS, politics, satellite, security, space, tomorrow
All products recommended by Engadget are selected by our editorial team, independent of our parent company. Some of our stories include affiliate links. If you buy something through one of these links, we may earn an affiliate commission.