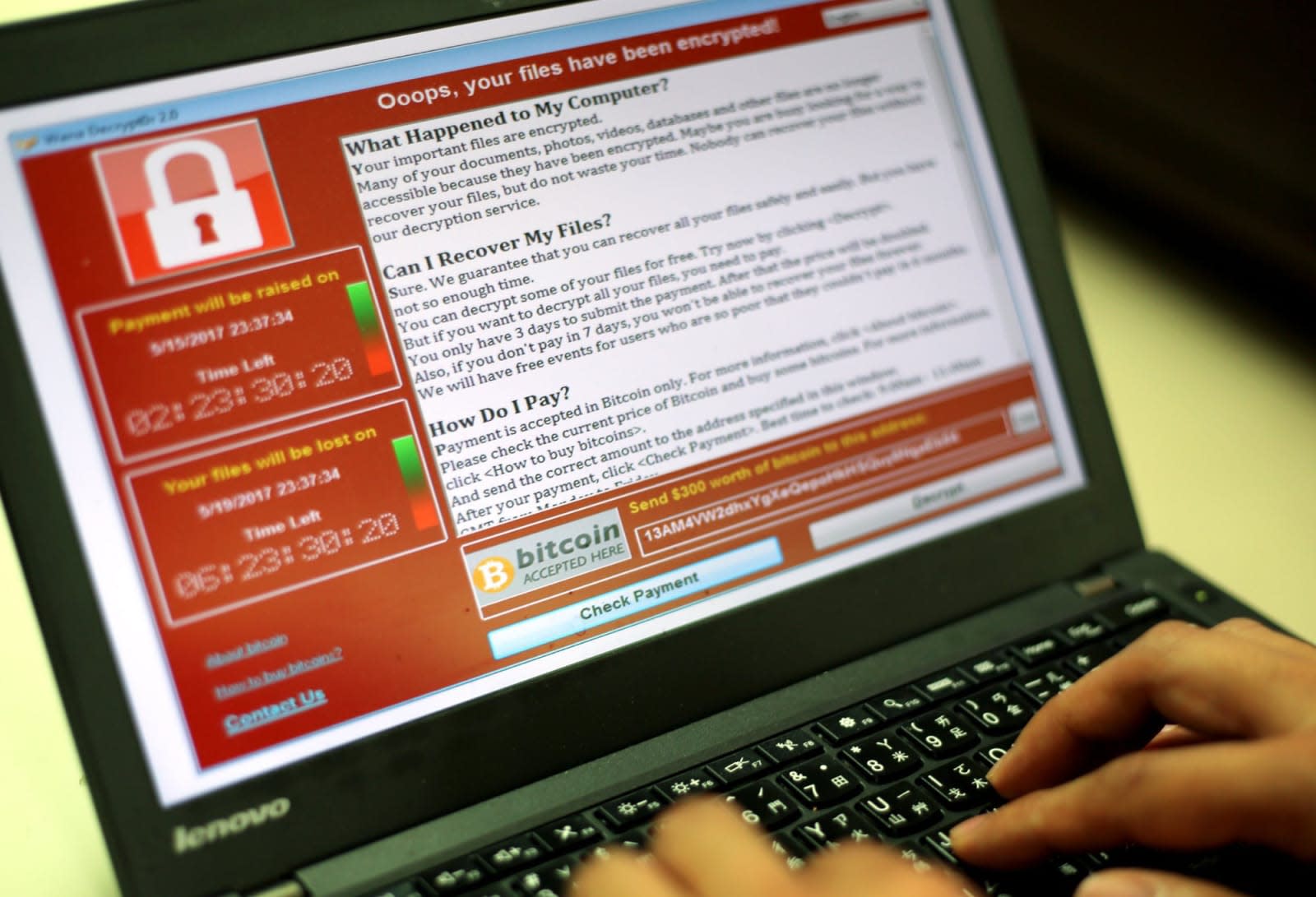 Even though Donald Trump is on good terms with North Korea, the Department of Homeland Security is still following that country's ongoing cyberattack campaign (which it's dubbed "Hidden Cobra"). Now CNN reports there's a new variant of North Korean malware to look out for: Typeframe. In a report released yesterday, the DHS says it's able to download and install additional malware, proxies and trojans; modify firewalls; and connect to servers for additional instructions. These are attacks we've seen in plenty of malware variants, Typeframe is just the latest addition.

Since last May, the DHS has issued a slew of alerts and reports about North Korea's malicious cyber activity. The department also pointed out that North Korea has been hacking countries around the world since 2009. And of course, don't forget that the US also labeled that country as the source of Wannacry cyberattack, which notably held data from the UK's National Health Service hostage, and wreaked havoc across Russia and Ukraine.

In this article: DHS, gadgetry, gadgets, gear, HiddenCobra, malware, NorthKorea, security, Typeframe
All products recommended by Engadget are selected by our editorial team, independent of our parent company. Some of our stories include affiliate links. If you buy something through one of these links, we may earn an affiliate commission.