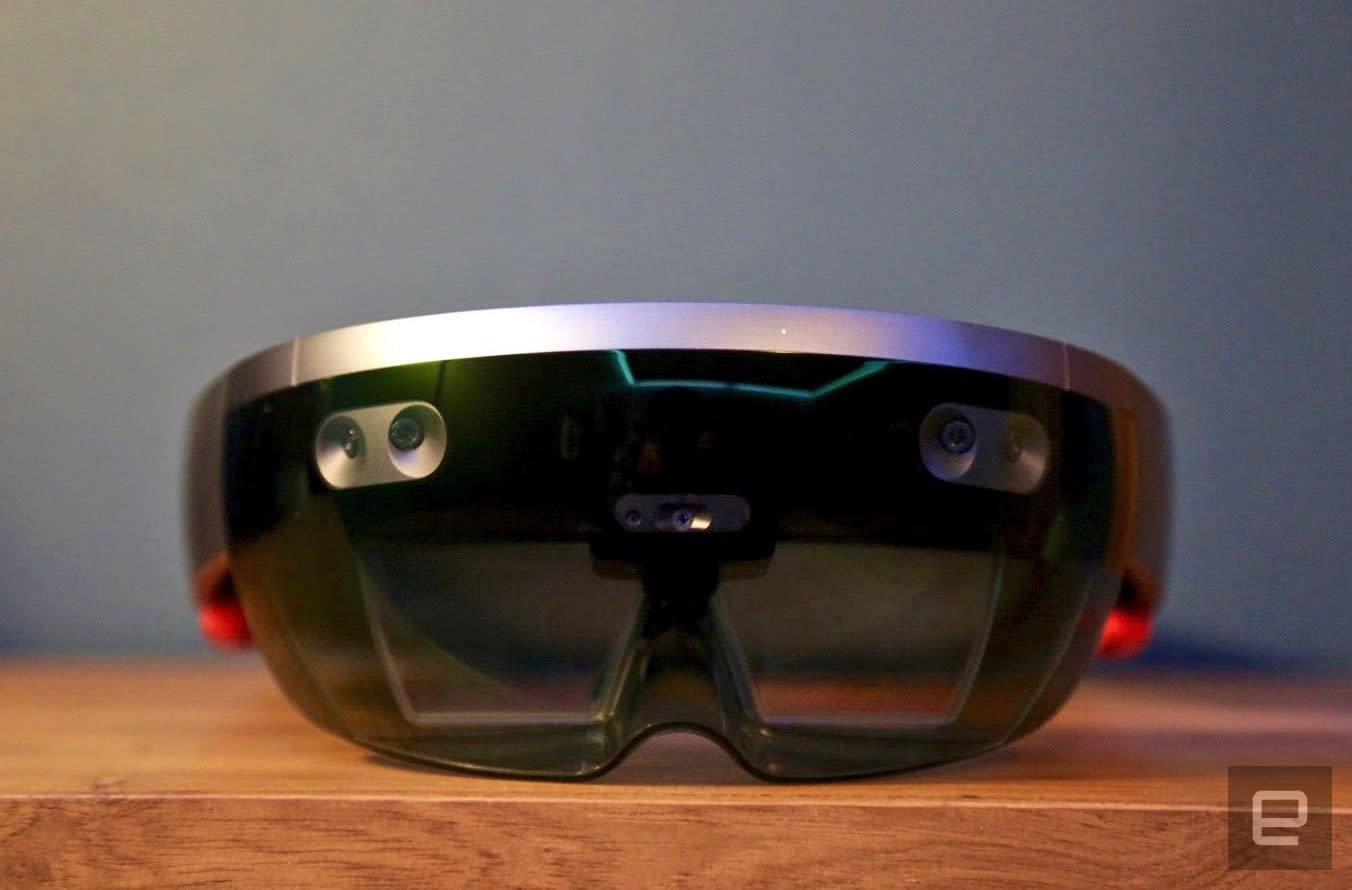 Update: HoloLens 2 launched at Mobile World Congress 2019 with the Snapdragon 850 instead of the XR1. The original post follows.

There's been a lot of speculation lately about the next generation of Microsoft's augmented reality headset. Everyone is talking about when HoloLens 2 will arrive, how much it will cost, and what exactly will be lurking inside. And we might just have some answers, thanks to a source familiar with the matter.

Some thought HoloLens 2 could pack a Snapdragon 845, but our source claims the headset will instead be powered by Qualcomm's recently-announced XR1 platform. XR1 was built with the express purpose of delivering "high quality" VR and AR experiences. The company is promising directional audio, 3D overlays and 4K video at 60 frames per second.

When it was shown to the world, at the end of May, Qualcomm said that it was already working with Vive, Vuzix and Meta to build new devices. Microsoft's name wasn't on that list, but it's possible that Redmond wanted to keep its plans secret.

Those same sources believe that we're likely to see HoloLens 2 announced sometime in January 2019, perhaps timed to coincide with CES. That matches up with what notable Microsoft watcher Brad Sams has heard, who said that the hardware, codenamed Sydney, will debut in Q1 2019. Of course, CES 2019 is a long ways away and things could change between now and then.

Cherlynn Low contributed to this report.

In this article: AR, gear, HoloLens, HoloLens2, microsoft, Qualcomm, VR, wearables, XR1
All products recommended by Engadget are selected by our editorial team, independent of our parent company. Some of our stories include affiliate links. If you buy something through one of these links, we may earn an affiliate commission.