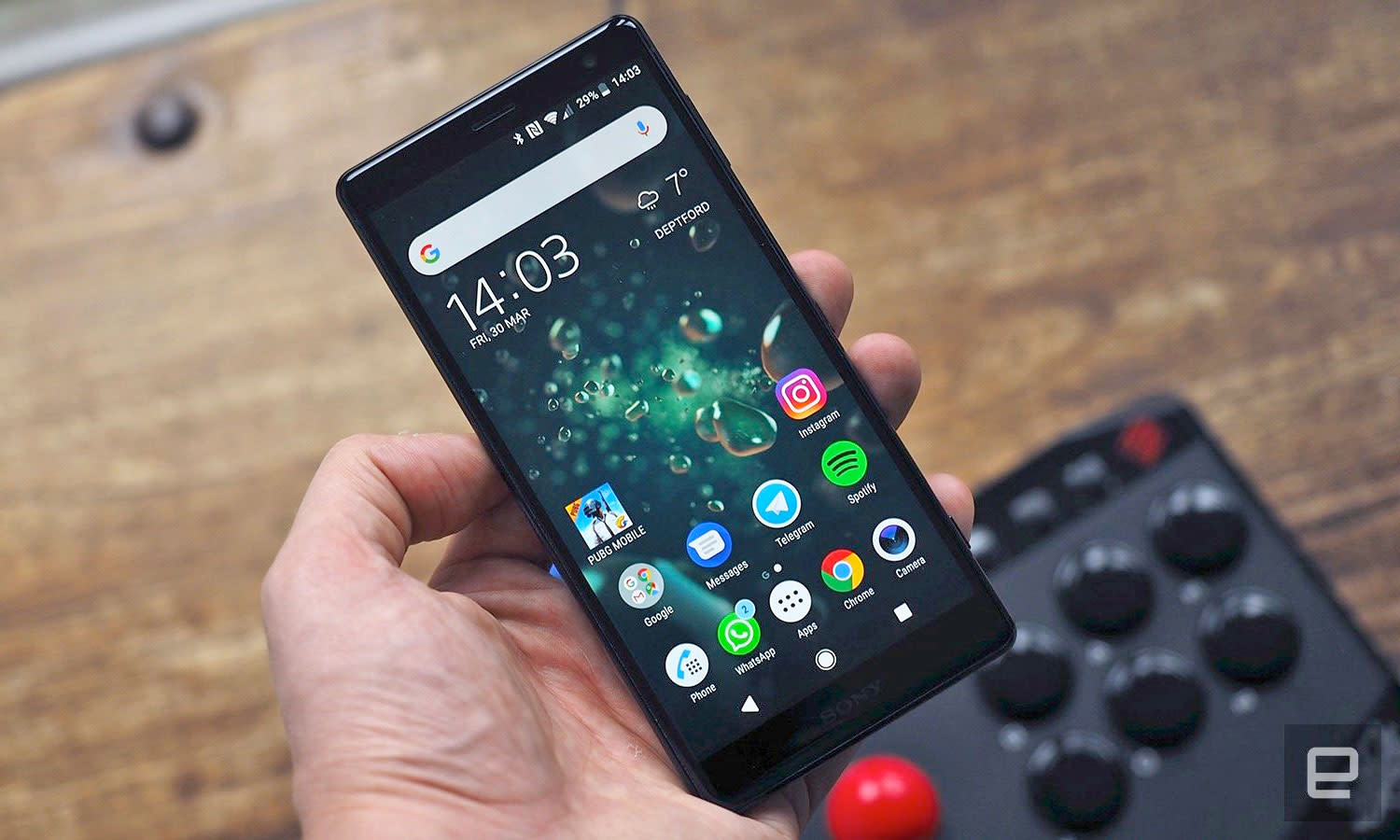 If there's been a constant in Sony's ever-evolving Xperia phone lineup, it's the software -- that not-quite-stock Android interface has stuck around for years. Even that fixture is going to change, though. After Sony decided to wind down work on its existing Xperia Home launcher, the company's Erika Prymus revealed that the there's a "new Home Application" in the works. There aren't any details surrounding the new release, but it's possible that Sony may be adapting to Android P's new gesture-driven navigation.

The tech firm didn't say when users could expect the new interface, either. However, Sony is still pursuing its rapid-fire strategy of releasing smartphone roughly half-year intervals. If the new launcher is relatively close, you could see it as soon as the late summer or early fall. It's just a question of whether or not this will be a dramatic overhaul that catches your eye or a subtle evolution.

In this article: android, gear, launcher, mobile, smartphone, sony, xperia, xperiahome
All products recommended by Engadget are selected by our editorial team, independent of our parent company. Some of our stories include affiliate links. If you buy something through one of these links, we may earn an affiliate commission.