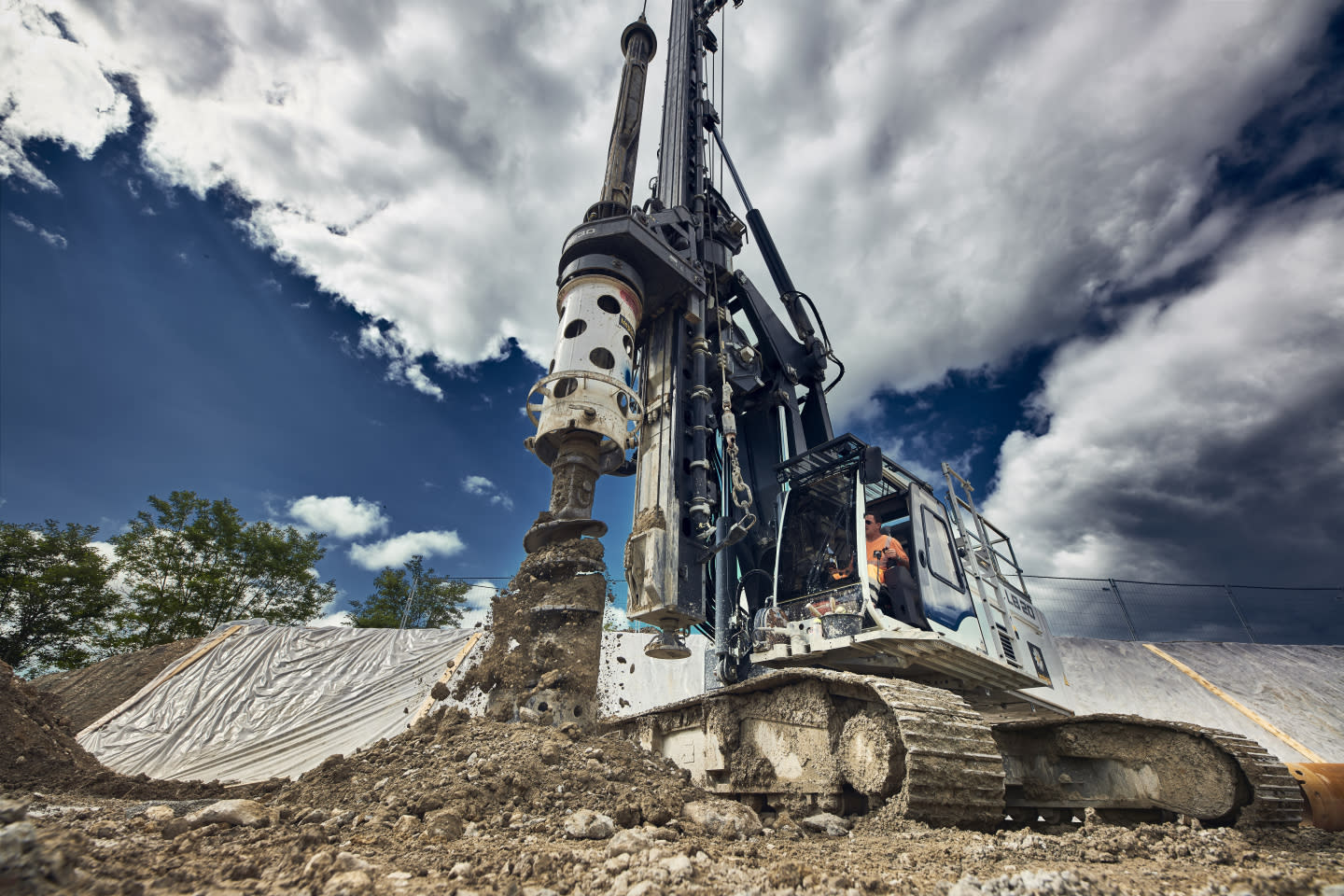 The Large Hadron Collider (LHC) is getting an upgrade that will let researchers collect approximately 10 times more data than they can now. Currently, the particle accelerator can produce up to one billion proton-proton collisions, but that number will be increased significantly once the upgrades are in place. Today, a ground-breaking ceremony kicked off the work that's scheduled to be wrapped up by 2026.

Within the LHC, clouds of protons fly around the 27-kilometer ring at nearly the speed of light and there are four points at which they can collide. To see the increase in collisions the LHC team is looking for, they need to be able to squeeze the particle beams at those interaction points, which will increase the odds that all of those protons will run into each other. To do that, the researchers will add around 130 new magnets to the LHC. They'll also be building some surface-level structures like electrical and ventilation buildings, a structure to house compressors, access to a sub-surface shaft and a cooling tower. Underground, a shaft, a cavern, a gallery and service galleries will be built as well. The work will largely be carried out at one spot in Switzerland and another in France.

The improved structure will be known as the High-Luminosity LHC -- luminosity being a term that refers to the number of collisions in a given period of time. More collisions mean more observations of rare phenomena and more chances for discovery. As an example, CERN notes that the upgrade will increase the number of Higgs bosons that can be produced by the LHC from 1.2 million to 15 million.

"The High-Luminosity LHC will extend the LHC's reach beyond its initial mission, bringing new opportunities for discovery, measuring the properties of particles such as the Higgs boson with greater precision and exploring the fundamental constituents of the universe ever more profoundly," CERN Director-General Fabiola Gianotti said in a statement. Work at the LHC will be paused twice while the new structures are put into place.

In this article: cern, gadgetry, gadgets, gear, HiggsBoson, highluminositylhc, LargeHadronCollider, ParticleAccelerator, video
All products recommended by Engadget are selected by our editorial team, independent of our parent company. Some of our stories include affiliate links. If you buy something through one of these links, we may earn an affiliate commission.