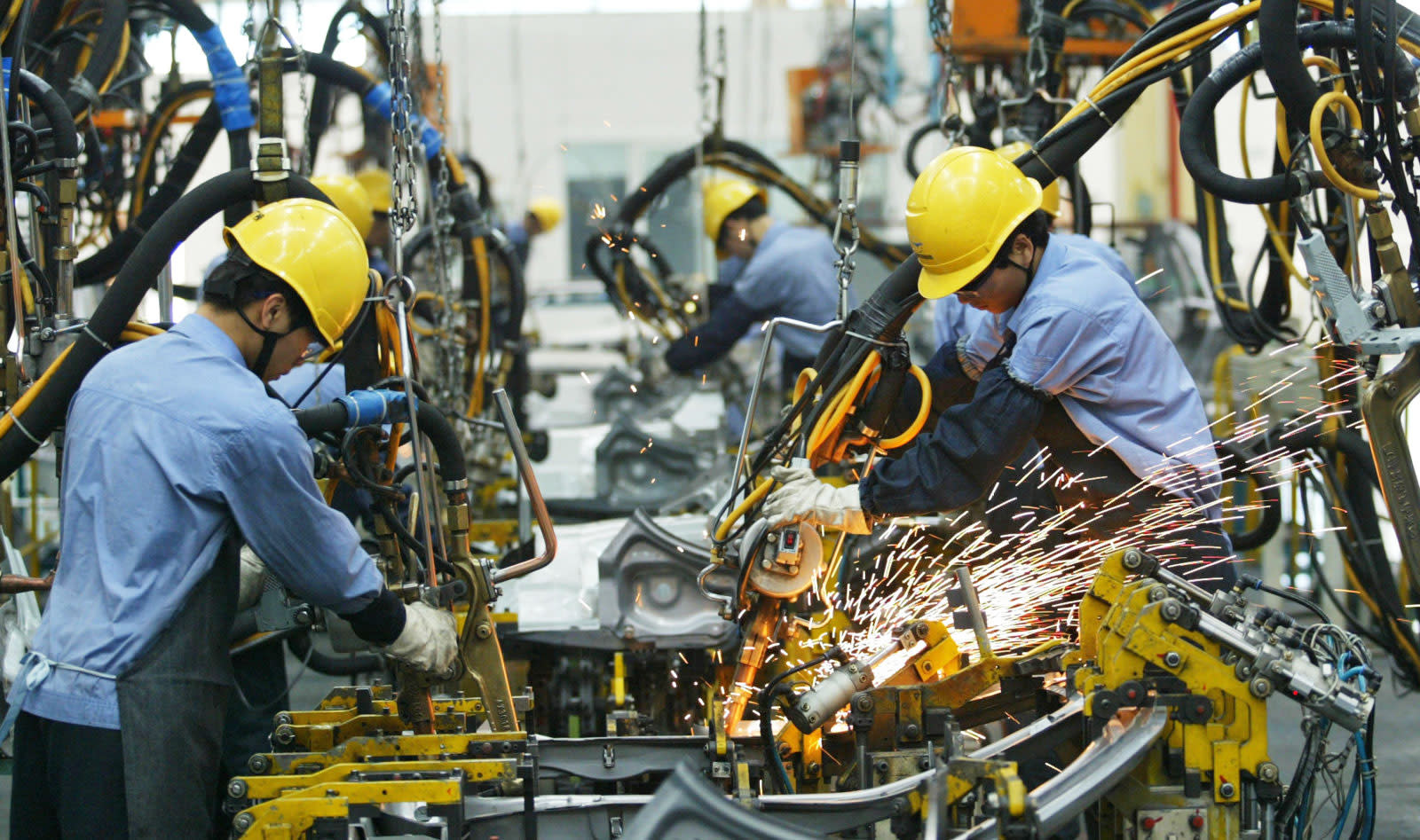 Donald Trump has slapped a 25 percent tariff on $50 billion worth of Chinese goods, significantly ramping up trade tensions between the nations. The tariff applies to "industrially significant" goods in sectors like aerospace, information tech, robotics and machinery, but not on consumer goods like smartphones or TVs. "The United States can no longer tolerate losing our technology and intellectual property through unfair economic practices," Trump said in a statement.

China responded immediately, saying it will impose comparable taxes on US goods, despite threats from Trump that such a move would results in further retaliatory measures. It also considers all previous trade negotiation gains to be null and void.

"China is unwilling to have a trade war, but the Chinese side has no choice but to strongly oppose this, due to the United States' myopic behavior that will harm both parties," said China's commerce department in a statement. "We will immediately introduce tariff measures of the same scale and strength. All the results from the agreements previously reached by the two parties will be invalid."

In light of China's theft of intellectual property and technology and its other unfair trade practices, the United States will implement a 25 percent tariff on $50 billion of goods from China that contain industrially significant technologies. This includes goods related to China's Made in China 2025 strategic plan to dominate the emerging high-technology industries that will drive future economic growth for China, but hurt economic growth for the United States and many other countries.

The tariffs will be divided into two parts. The first will be levied on 818 products lines worth around $34 billion, and the second to $16 billion worth of imports on 284 products. Many of the exports are linked to the nation's "Made in China 2025" plan to lead the world in sectors like AI and robotics. China tried to resolve the trade war earlier this month by promising to purchase $70 billion worth of commodities and manufactured goods from the US, but that gambit obviously failed.

The US is engaged in a trade war on multiple fronts, including with close allies like Europe and its neighbors to the north and south, Canada and Mexico. However, China has been the biggest target of Trump's ire, having already been hit with tariffs on solar panels, aluminum, steel and other goods.

The president stated that he imposed the tariffs because of intellectual property theft and a large trade deficit with China. "The United States can no longer tolerate losing our technology and intellectual property through unfair economic practices," Trump said. "My great friendship with President Xi [Jinping] of China and our country's relationship with China are both very important to me. Trade between our nations, however, has been very unfair, for a very long time."

In this article: China, DonaldTrump, gear, politics, Tariff, Trade, USTR, WhiteHouse
All products recommended by Engadget are selected by our editorial team, independent of our parent company. Some of our stories include affiliate links. If you buy something through one of these links, we may earn an affiliate commission.