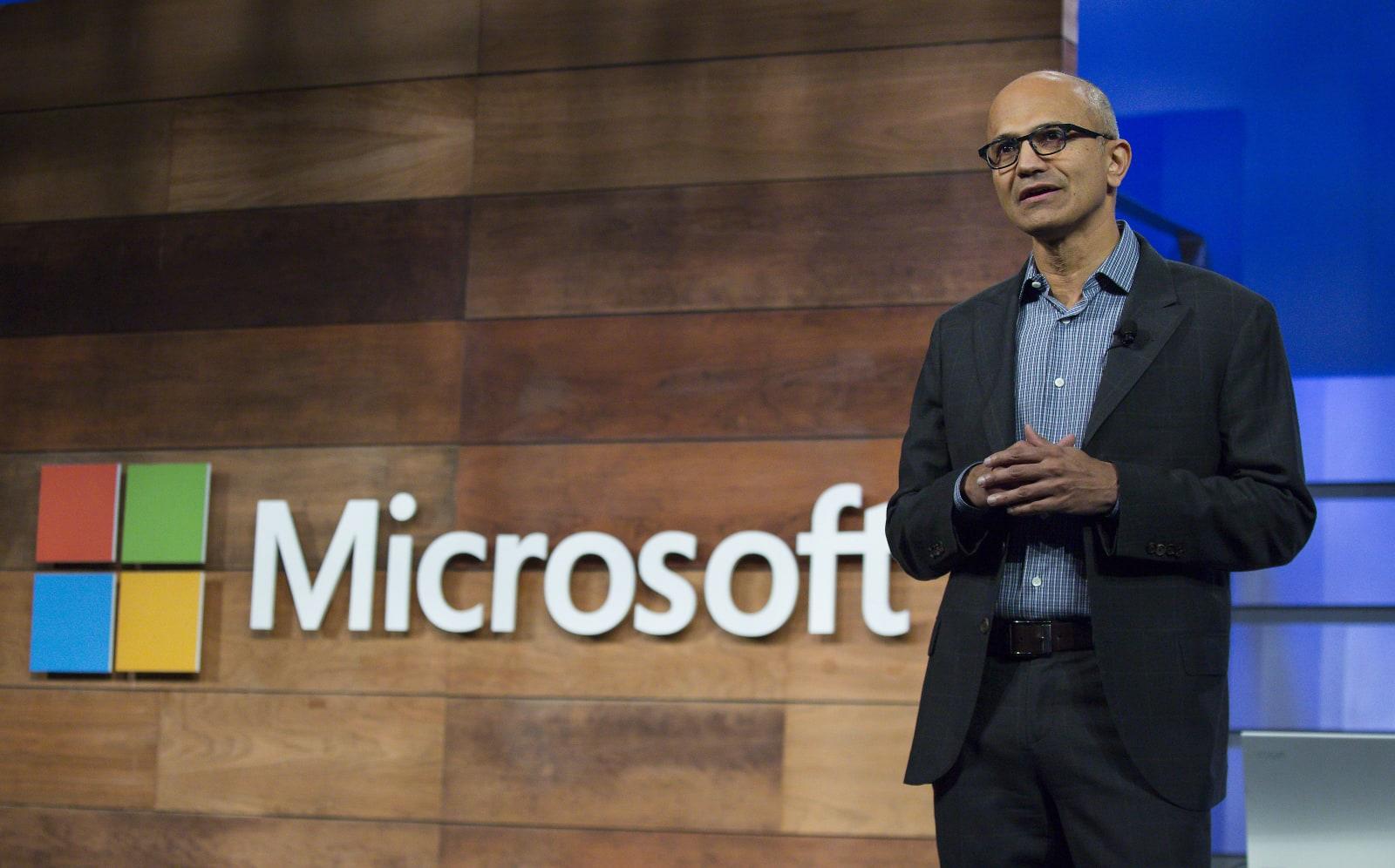 Amazon, Microsoft and even Uber have joined Google and other tech titans in actively opposing the California Consumer Privacy Act. As The Verge saw in the state's disclosure records, the three giants contributed a significant amount of money to a campaign pushing back against the initiative: Amazon and Microsoft donated $195,000 each, while Uber pitched in a smaller-but-still-noteworthy donation worth $50,000. Google, AT&T, Facebook and Verizon -- four of the first corporations that backed the fight against the initiative -- all plunked down $200,000. Facebook and Verizon eventually withdrew their support, however, with the former doing so after Mark Zuckerberg was hauled in front of Congress to answer questions about the Cambridge Analytica scandal.

The California Consumer Privacy Act aims to give California residents the right to know what kind of data companies have on them and to tell those companies not to sell their personal info. Tech companies believe that it could ruin the way they develop their products and do business. A spokesperson for Amazon told The Verge, for instance: "While we share the initiative's overarching goal of protecting consumer privacy, we are concerned by unworkable requirements that would hinder our ability to innovate on behalf of our customers."

Committee to Protect California Jobs spokesperson Steven Maviglio echoed that in a statement to Govtech. He said that bill author Alastair Mactaggart didn't consider the "workability" of his proposal and that it's nigh impossible for tech giants to comply with it. "[A]nyone who orders anything from Amazon can request where their information went, and that can not only overwhelm a large company like Amazon but also smaller ones too," the spokesperson explained. Microsoft also released a statement that pretty much said the same thing: "We believe the California measure could have unintended consequences for both businesses and consumers and that there is a better way to give consumers the privacy rights they deserve."

So far, the Californians for Consumer Privacy Act has already collected 637,000 signatures. Authorities have to be able to verify 402,468 signatures for the proposal to make it to the November ballot -- we'll know for sure after the California Secretary of State announces the result on June 25th. Even if it does make its way to the ballot, the opposition now has a lot of money to spend on campaigns to fight its approval. The Committee to Protect California Jobs, for one, plans to make sure citizens know about the potential impact it may have on jobs in the state if companies choose to up and leave for another HQ.

In this article: amazon, gear, microsoft, politics
All products recommended by Engadget are selected by our editorial team, independent of our parent company. Some of our stories include affiliate links. If you buy something through one of these links, we may earn an affiliate commission.