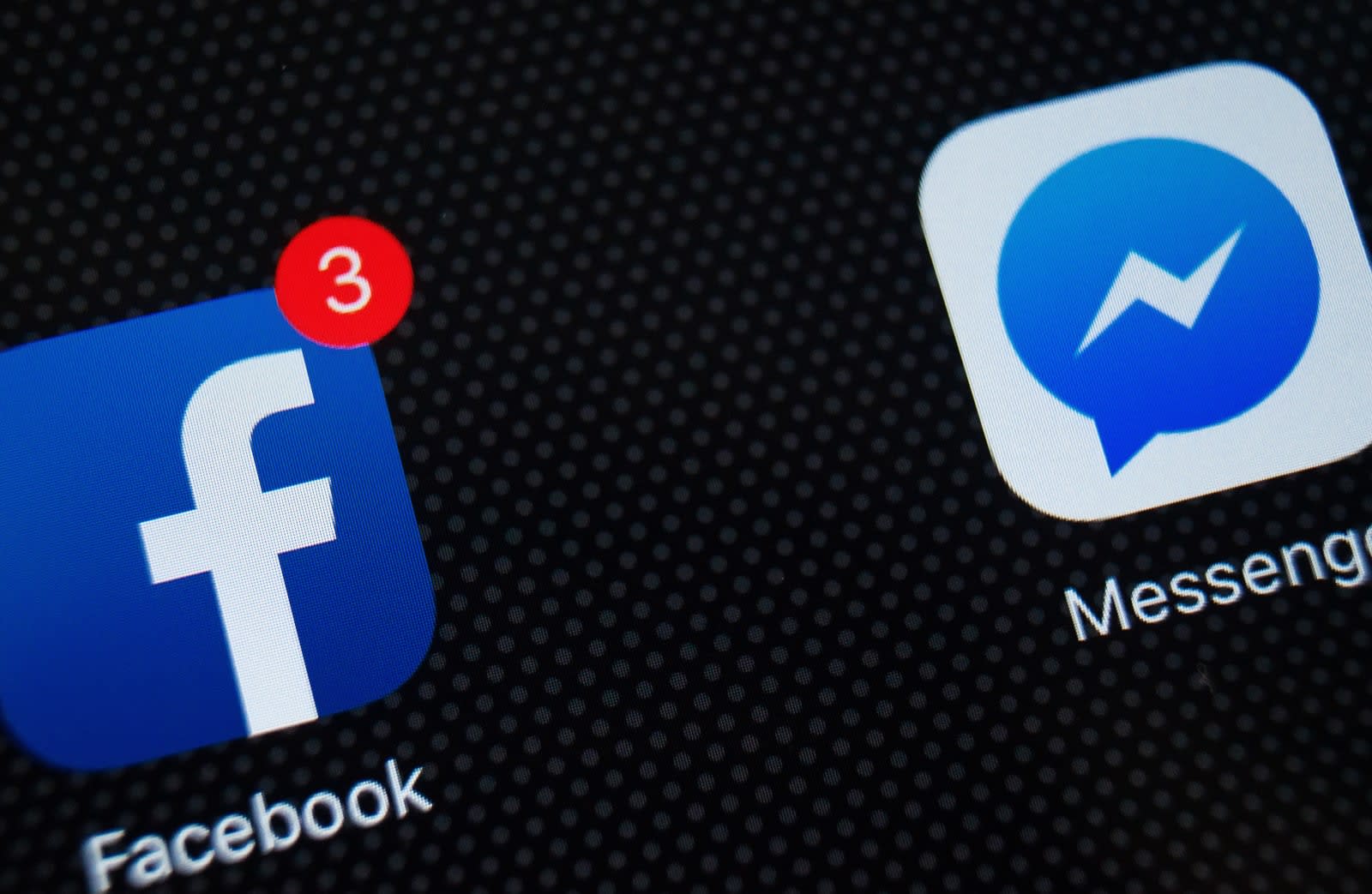 Facebook has announced that it will stop opposing a proposed California ballot measure designed to protect the privacy of the state's citizens. The California Consumer Privacy Act would, if enacted, force companies to be more open about the types of data they store about folks. Naturally, the usual cadre of businesses threw money to fight the project, including Google, Comcast, AT&T, Verizon and Facebook. But now the social network, which already donated $200,000 to defeat the proposition, has said it will bow out of the fight.

It's obviously a bad look for Facebook, especially with its CEO being hauled in front of Congress for two days. Even if the questions he faced were pretty soft, images of Mark Zuckerberg looking somber in a suit defending Facebook's rapacious consumption of data isn't great. Consequently the company will, instead, focus its efforts on "supporting reasonable privacy measures in California," according to a statement made to Variety.

Alastair Mactaggart, who proposed the bill, says that he's "gratified that Facebook has dropped its opposition" and has seen "the error of their(sic) ways." He also called for other companies to withdraw from the fight, saying that Comcast, AT&T and Verizon aren't "selling our personal information," why bother. Unfortunately, while Facebook won't be directly fighting the ballot initiative, it's still pretty down on the whole project. In a statement made to Gizmodo, a representative called the ballot measure "deeply flawed," and added that it "will do enormous harm to the California economy while not protecting anyone's privacy."

In this article: BallotMeasure, California, CaliforniaConsumerPrivacyAct, facebook, gear, internet, politics, Privacy, Zuckerberg
All products recommended by Engadget are selected by our editorial team, independent of our parent company. Some of our stories include affiliate links. If you buy something through one of these links, we may earn an affiliate commission.