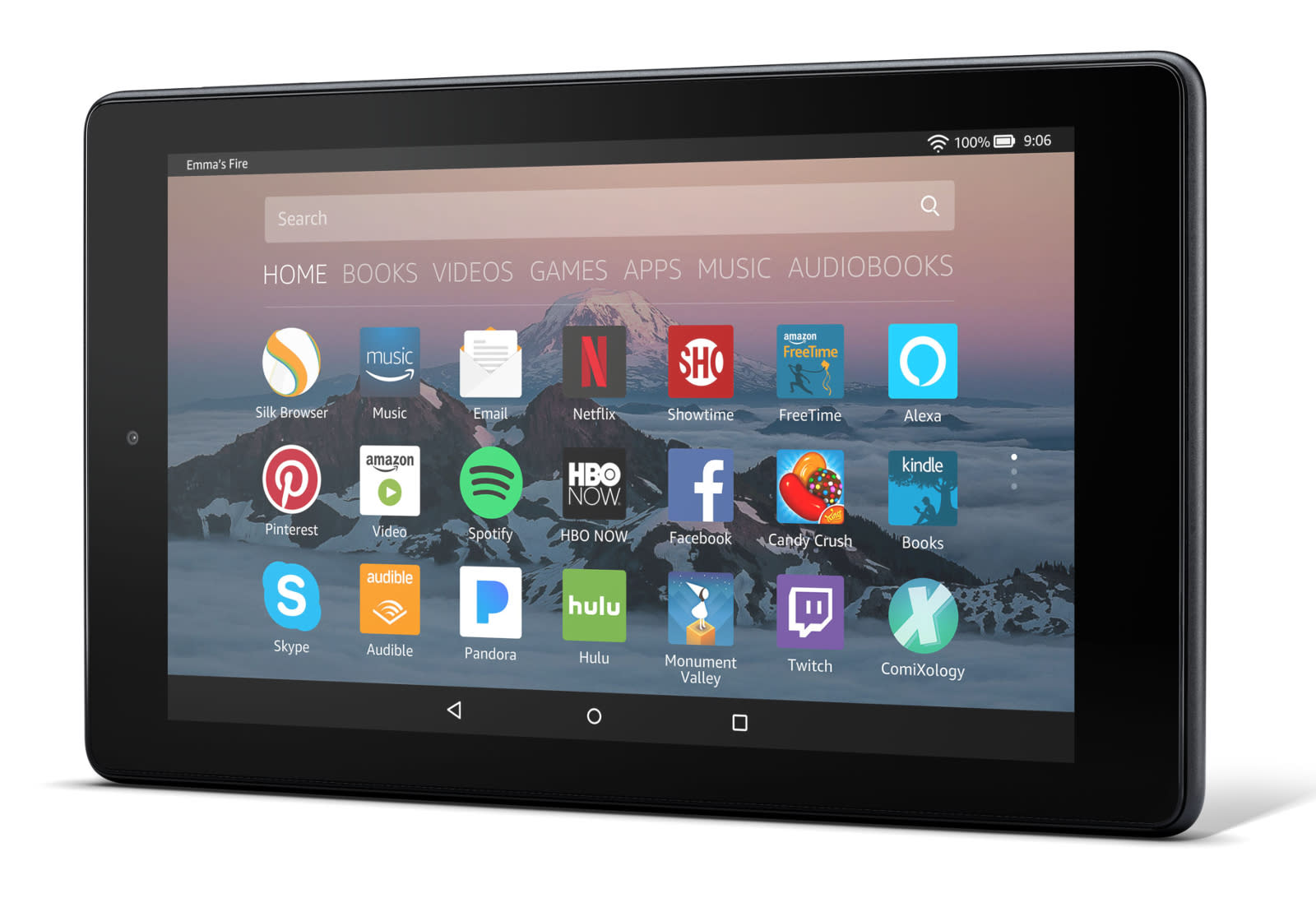 In our Fire phone review from 2014, we called Mayday one of Amazon's most brilliant features. People can use it to summon tech support advisers on their Amazon devices within seconds, after all, and those reps can help people fix whatever issue they're having through live video at the push of a button. While Amazon launched the feature with great fanfare, it's now quietly sending it to its grave: Mayday will cease working sometime this month. GeekWire has noticed a memo on Mayday's support page that says "The Mayday video calling service will be discontinued in June 2018."

While the feature may have been useful for some users, it clearly never quite became as vital as Amazon imagined it to be. It didn't move the needle in the tech industry, and now Amazon has Alexa, which can also provide basic tech support and doesn't need to be paid a salary. When asked why Mayday is being discontinued, the tech giant told GeekWire that it's because the "video calling service was offered on legacy devices that are no longer sold by Amazon.com."

Those who have a Fire tablet will have to either call or email the company through the Quick Actions menu on their device or via the Help App if they need any assistance going forward. A tech support rep can still use Mayday's screen-sharing tool on supported devices, though, so they can show users what to do in case that's easier than giving verbalized instructions.

In this article: amazon, fire7, gear, internet, mayday, techsupport
All products recommended by Engadget are selected by our editorial team, independent of our parent company. Some of our stories include affiliate links. If you buy something through one of these links, we may earn an affiliate commission.