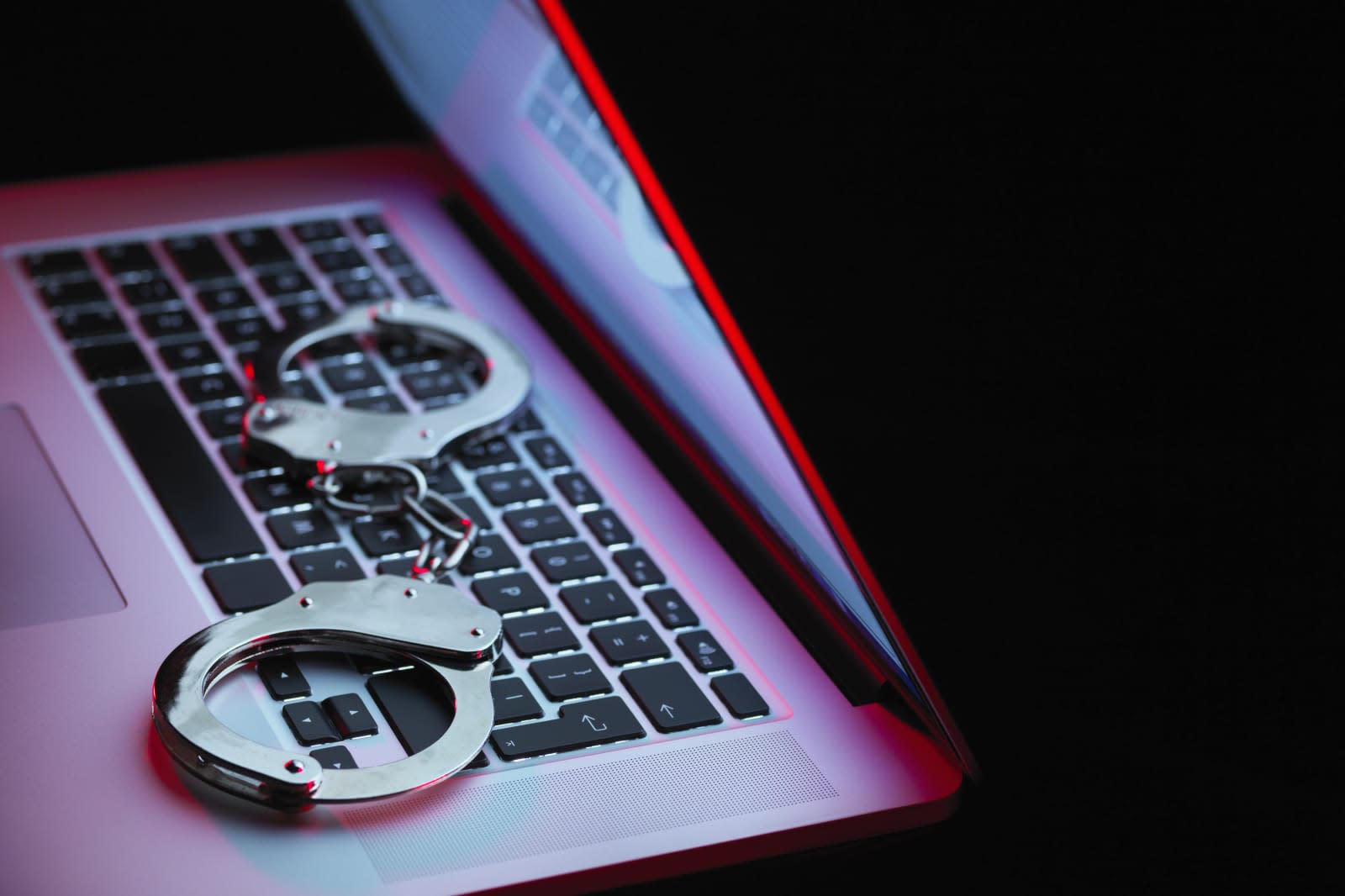 Internet domains are becoming increasingly desirable, especially as the web becomes crowded and it becomes harder to find memorable addresses. However, one man unfortunately took this to a violent extreme. Iowa resident Sherman Hopkins Jr. has been sentenced to 20 years in federal prison for attempting to steal control of doitforstate.com (which doesn't currently point anywhere) in an armed robbery.

Hopkins pleaded guilty to invading a home in June 2017 and demanding that that the victim (Ethan Deyo) transfer the domain through GoDaddy while pointing a pistol at his head. When Deyo asked for the mailing address and phone number he needed to complete the domain, Hopkins pistol-whipped and tased him several times. Deyo managed to get control of the gun and shoot Hopkins, but only after Hopkins had shot him in the leg.

While it's unclear exactly why Hopkins was willing to turn to violence, the domain was potentially useful. As Motherboard noted, it's a reference to a meme emerging from Iowa State University where you were supposed to shout "do it for State" while watching students do things they'd invariably regret. The site had been used up until a month after the incident. At first glance, it looks like Hopkins was determined to ride that bandwagon without paying Deyo, and didn't stop to think about what a forceful domain transfer would involve. Thankfully, that's why this sort of case is likely to remain rare going forward. Few people are so desperate for a domain that they're willing to threaten someone's life, and the record keeping is going to deter anyone who knows how domain transfers work.

In this article: crime, domain, gear, godaddy, hijacking, internet, law, meme, robbery, web
All products recommended by Engadget are selected by our editorial team, independent of our parent company. Some of our stories include affiliate links. If you buy something through one of these links, we may earn an affiliate commission.