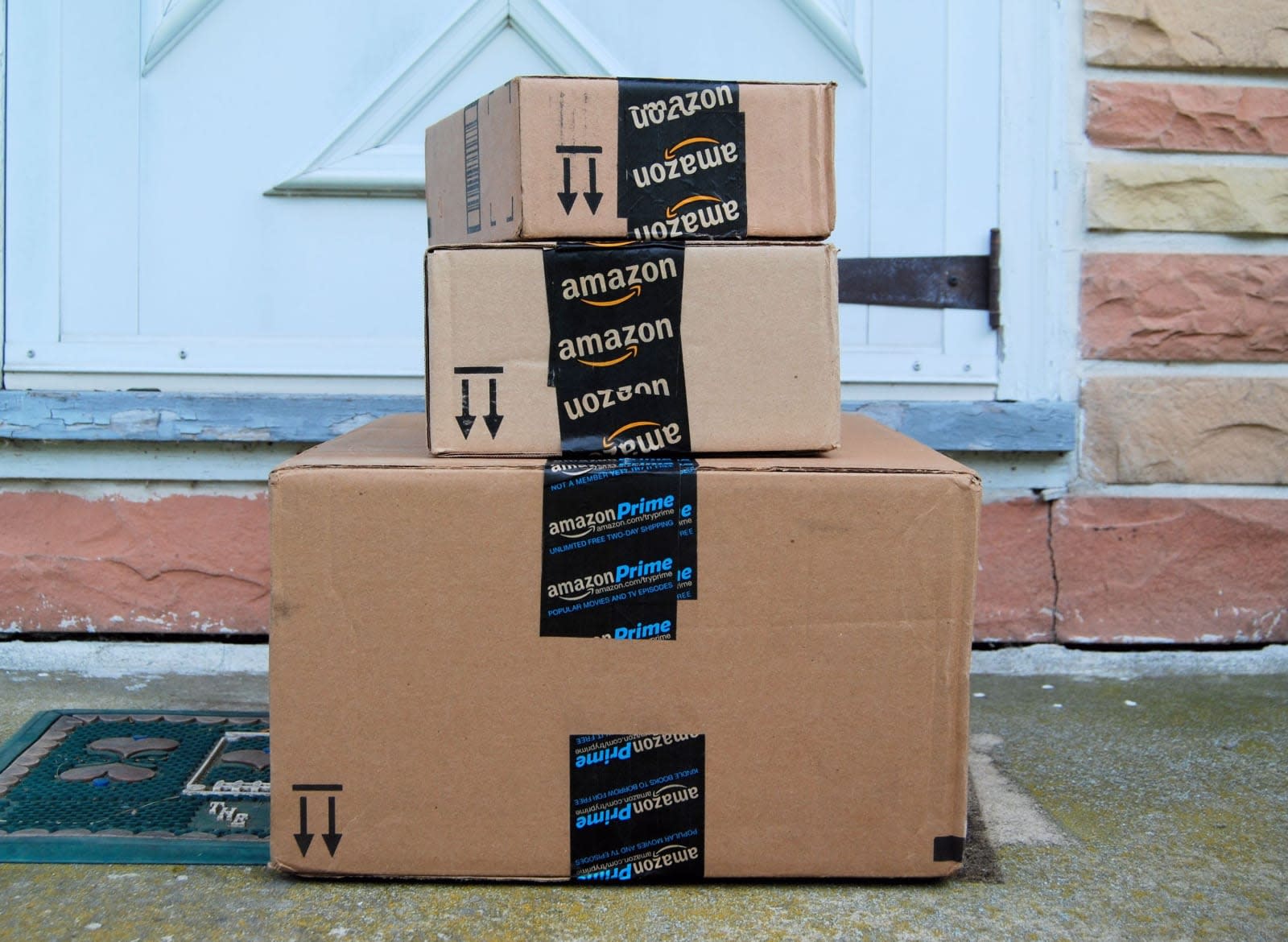 Amazon launched its Prime service in Australia today, giving most Australians access to free two-day shipping, Prime Video and a number of other perks. A subscription will cost AU$59 (approximately $44) per year -- as opposed to the US price of $119 -- a discounted rate that takes into account a smaller selection of goods and higher prices. Amazon just launched in the country last December.

Prime comes just ahead of a new policy that will prevent Australian customers from shopping on other countries' Amazon sites. The country has instituted a new law that requires retailers to collect goods and services tax on products shipped to Australia from abroad. And in response, Amazon has chosen to restrict Australian residents to its Australian website starting July 1st.

Amazon is offering a free trial as well as a monthly payment option. Until the end of January, users can get Prime for AU$5 per month and after that the fee will increase to AU$7 per month.

In this article: amazon, AmazonPrime, australia, gear, internet, services, tax
All products recommended by Engadget are selected by our editorial team, independent of our parent company. Some of our stories include affiliate links. If you buy something through one of these links, we may earn an affiliate commission.