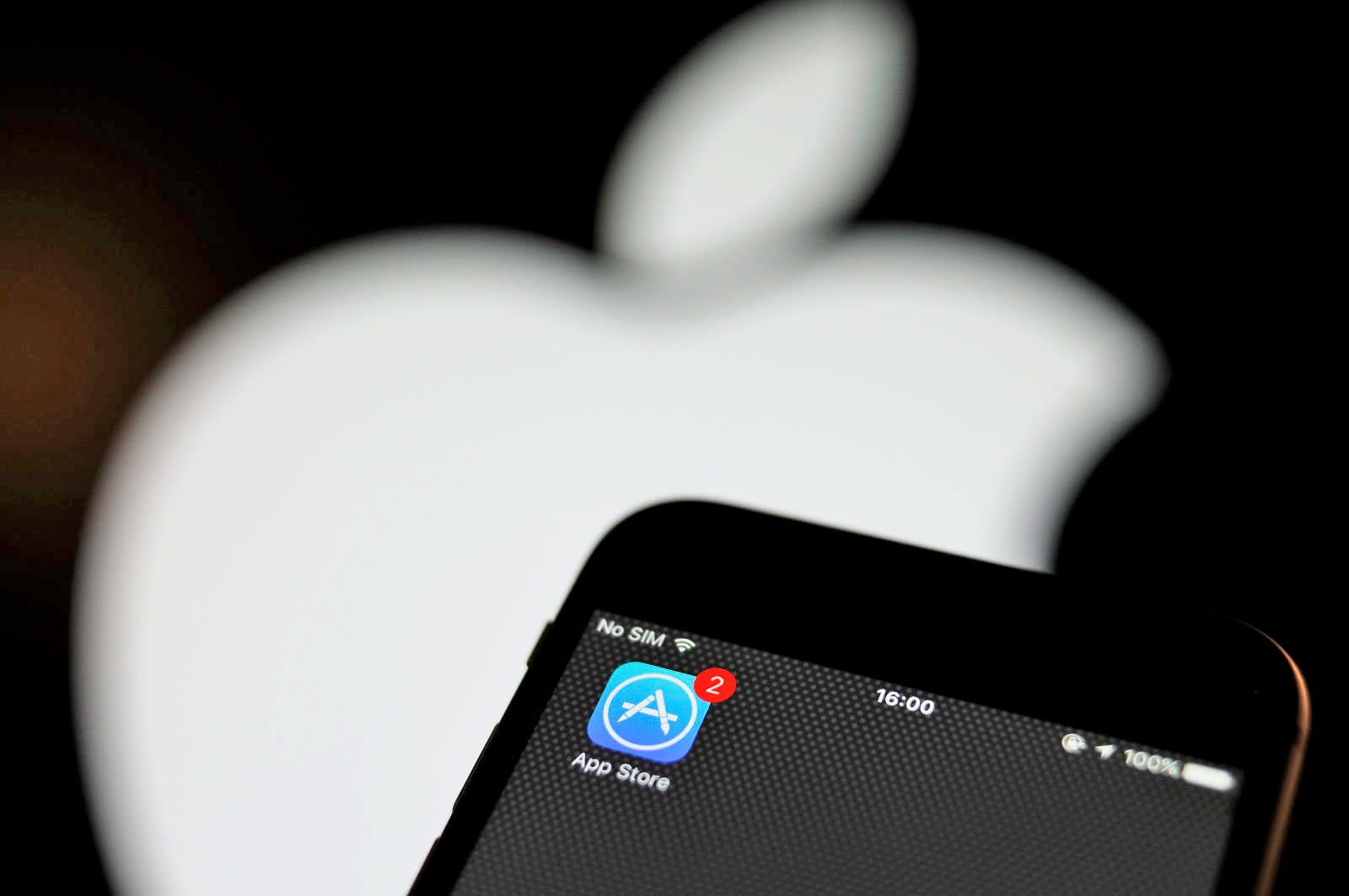 Apple will have one more shot at avoiding a proposed class-action lawsuit accusing it of price fixing with the App Store. The US Supreme Court has agreed to hear Apple's appeal of a ruling that would resurrect the antitrust case, which asserted that the company was abusing its App Store-only requirement to keep prices higher and take a 30 percent cut. It's not yet clear when the court will handle the challenge.

The lawsuit was originally submitted in 2012 in an effort to open iOS app purchases to third-party sites and stores, potentially lowering prices. A court initially ruled in favor of Apple, which argued that customers were buying apps from developers and that the 30 percent was just the cost of getting space in its digital store. An appeals court revived the case in January 2017, however, arguing that users are buying directly from Apple and that developers don't have their own stores.

It's not surprising that Apple would bring its effort to the highest court in the land. The App Store is a key part of its business model, and not just because of the revenue the company gets (which is relatively small next to hardware sales). It touts the App Store as key to its combination of simplicity and security -- you don't have to wonder where to get an app, or whether a title from a third-party store is safe to use. While requiring Apple to allow third-party stores would allow more choice and flexibility, it'd also deprive Apple of key marketing advantages and might expose some users to new security risks.

In this article: antitrust, apple, appstore, classaction, gear, internet, ios, law, lawsuit, mobile, pricefixing, supremecourt
All products recommended by Engadget are selected by our editorial team, independent of our parent company. Some of our stories include affiliate links. If you buy something through one of these links, we may earn an affiliate commission.