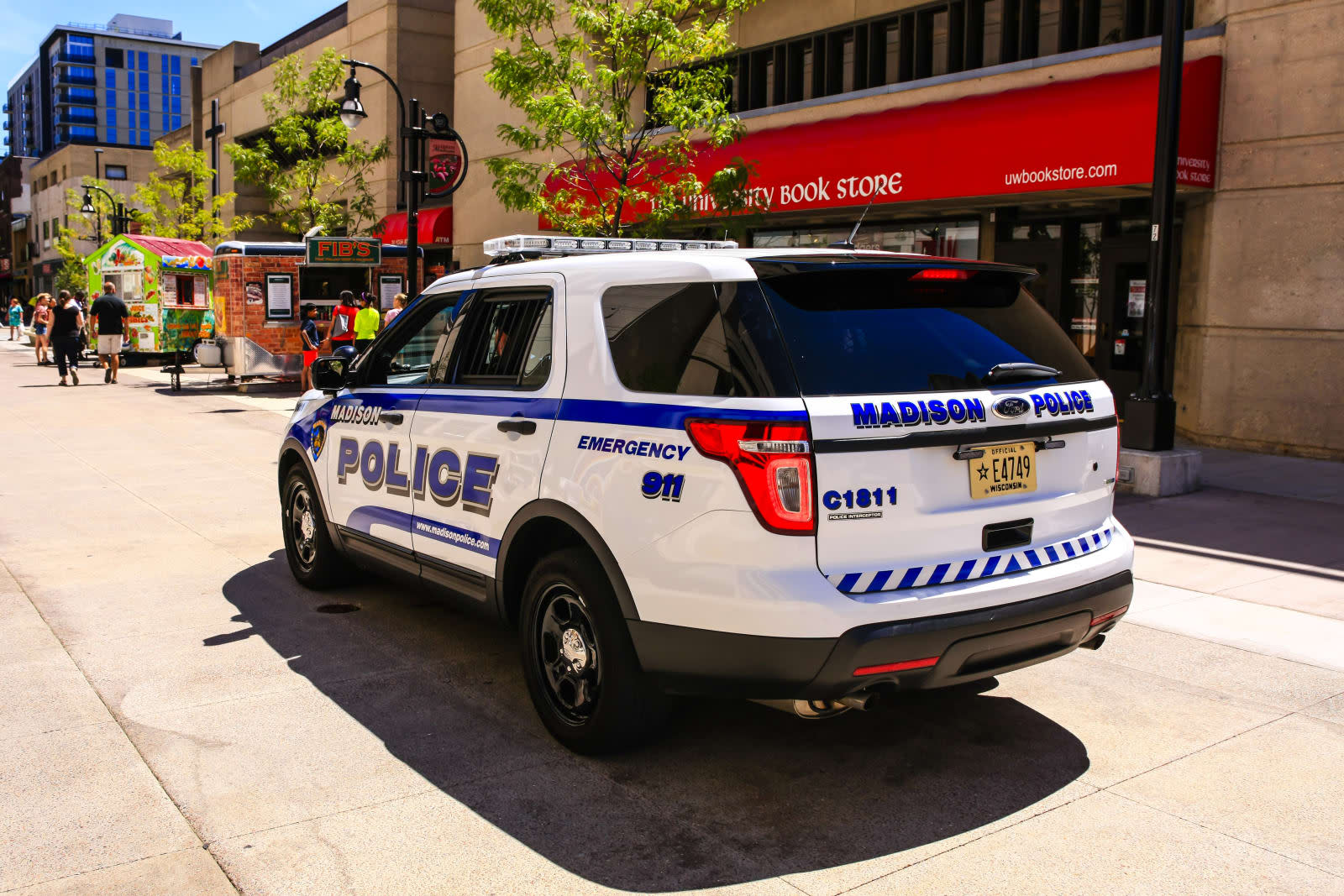 Denial of service attacks are serious by themselves, but doubly so when they target vital systems... and one perpetrator is finding that out first-hand. A court has sentenced Arizona resident Randall Charles Tucker (who nicknamed himself the "Bitcoin Baron") to 20 months in prison for launching distributed denial of service attacks against city websites, including damaging attacks against Madison, Wisconsin. He not only took down the city's website, but "crippled" its emergency communication system to the point where first responders had trouble reaching the 911 center. It also 'degraded' the automatic dispatching for emergency crews.

Tucker had already pleaded guilty to the charge in April 2017 after making the mistake of bragging about it on social networks. He's expected to pay just under $69,332 in restitution to his victims on top of the prison term.

This isn't a particularly steep penalty given that the crime could have put lives at risk. Even so, the very existence of the sentence is notable. Cyberattacks against emergency systems are becoming all too common, and successful convictions like this might discourage others attempting to show off their DDoS skills.

In this article: 911, arizona, crime, ddos, DenialOfService, departmentofjustice, DistributedDenialOfService, emergency, gear, internet, law, madison, security, wisconsin, hidden:vv_09x16:cf1e51cc-82d1-3a0b-b2c2-f12708485a14, hidden:vv_16x09:f7c419f6-b53c-3b54-80e6-aece2c401b2b
All products recommended by Engadget are selected by our editorial team, independent of our parent company. Some of our stories include affiliate links. If you buy something through one of these links, we may earn an affiliate commission.