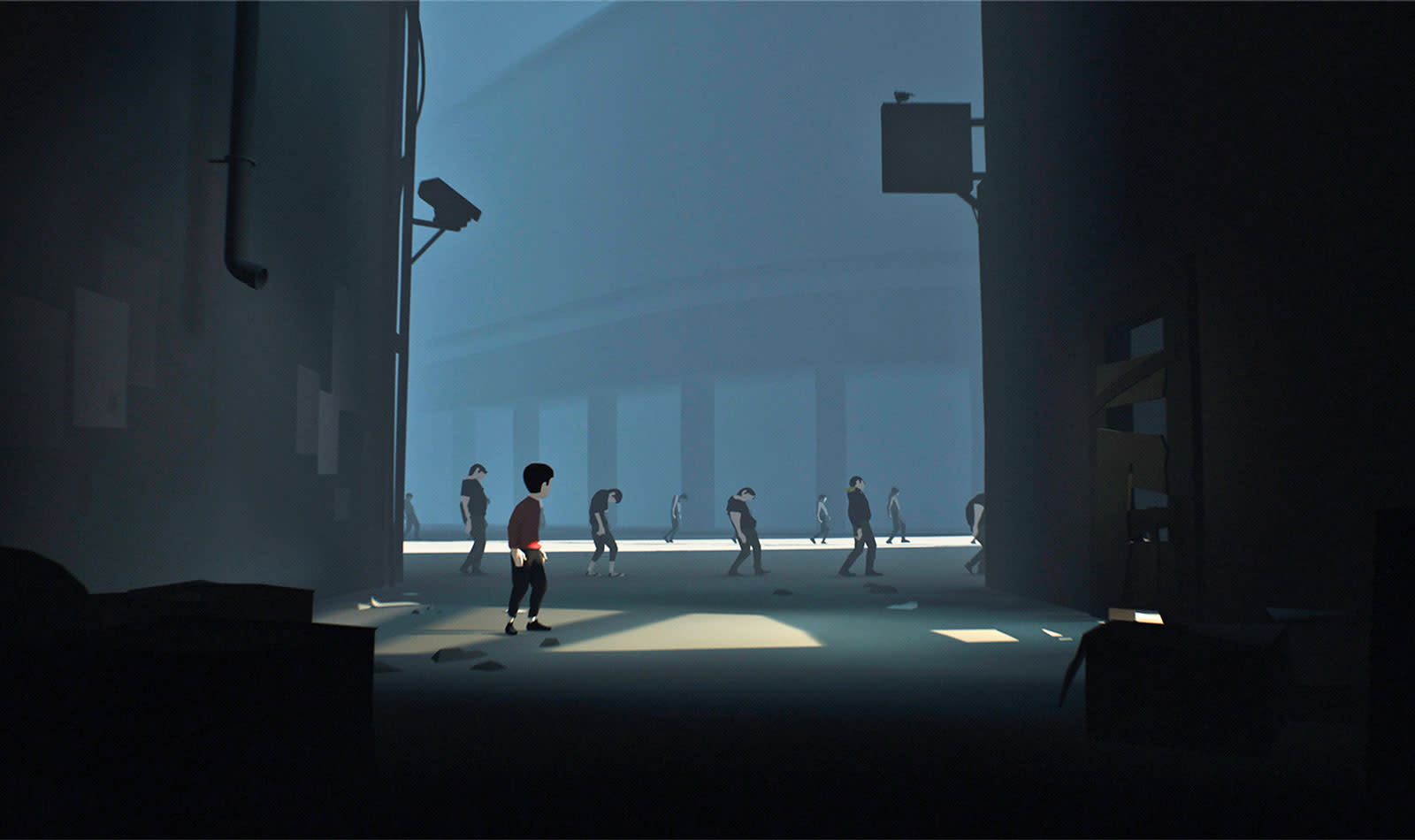 Good news for fans of creepy, atmospheric games: Playdead is bringing its hit platformers Limbo and Inside to Nintendo Switch June 28th. Both were already available to play on the go, as they're on iOS (Limbo is on the Google Play Store too). But if you want to delve into them on the subway using Joycons rather than a touchscreen, now's your chance. Just be prepared for some quizzical looks from the people sitting next to you while you explore those disturbing, beautiful worlds.

INSIDE and LIMBO on Nintendo Switch - Worldwide June 28. https://t.co/mXL2JZJGx6

In this article: av, gaming, inside, limbo, nintendoswitch, playdead, switch
All products recommended by Engadget are selected by our editorial team, independent of our parent company. Some of our stories include affiliate links. If you buy something through one of these links, we may earn an affiliate commission.