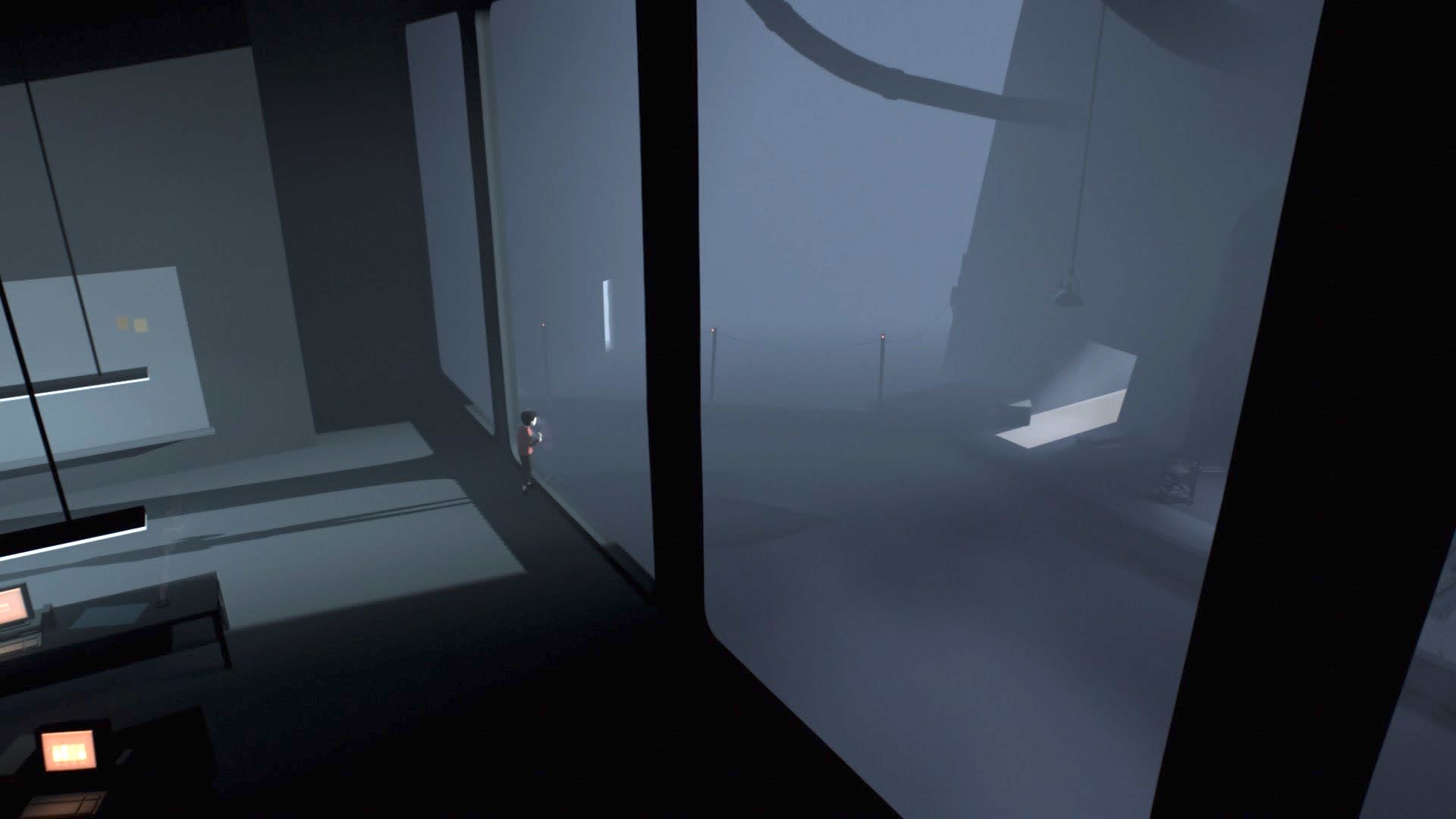 Iam8bit, purveyors of gaming soundtracks on vinyl and other cool tchotchkes, is teaming up with RealDoll and developer Playdead for its next project. Details for the Inside special edition are scarce, but it'll include a PlayStation 4 disc with the game, and Steam codes for Inside and Limbo. Oh, and it'll cost $375. From the pre-order page: "Iam8bit x Playdead x RealDoll are collaborating on a mysterious collector's edition for Inside. We will NOT tell you what it is. Maybe it's what you're thinking... maybe not. We can confirm that there are several items included, one of which is a PlayStation 4 game disc. The rest is up for speculation."

The item will ship "when it's done," and its contents won't be revealed until then. Pre-orders are open until June 8th and will not be accepted after that. Further down the page there's another clue. "This edition weighs a surprising amount, hence associated shipping feed and tariffs."

Spoilers for Inside reside below. You've been warned.

So, let's do some speculating. The pre-order page has a GIF of a present box (above), wrapped in paper with what looks like the monster from the game's ending. RealDoll is known for making lifelike human replicas, replete with the softest skin you'll feel this side of the uncanny valley. It stands to reason that what's in the box could be a replica of that creature.

How big is it? Will you be able to climb inside and freak out your friends and loved ones? Is the thing just going to be a giant lint magnet you can roll around in? It's anyone's guess at this point, but if you've got a few hundred bucks burning a hole in your checking account, pre-orders open at 10am Eastern on Thursday. We reached out for more information and were promptly told by an iam8bt spokesperson that any further details would spoil the mystery.

In this article: av, gaming, iam8bit, inside, internet, playdead, playstation4, preorder, realdoll, steam
All products recommended by Engadget are selected by our editorial team, independent of our parent company. Some of our stories include affiliate links. If you buy something through one of these links, we may earn an affiliate commission.