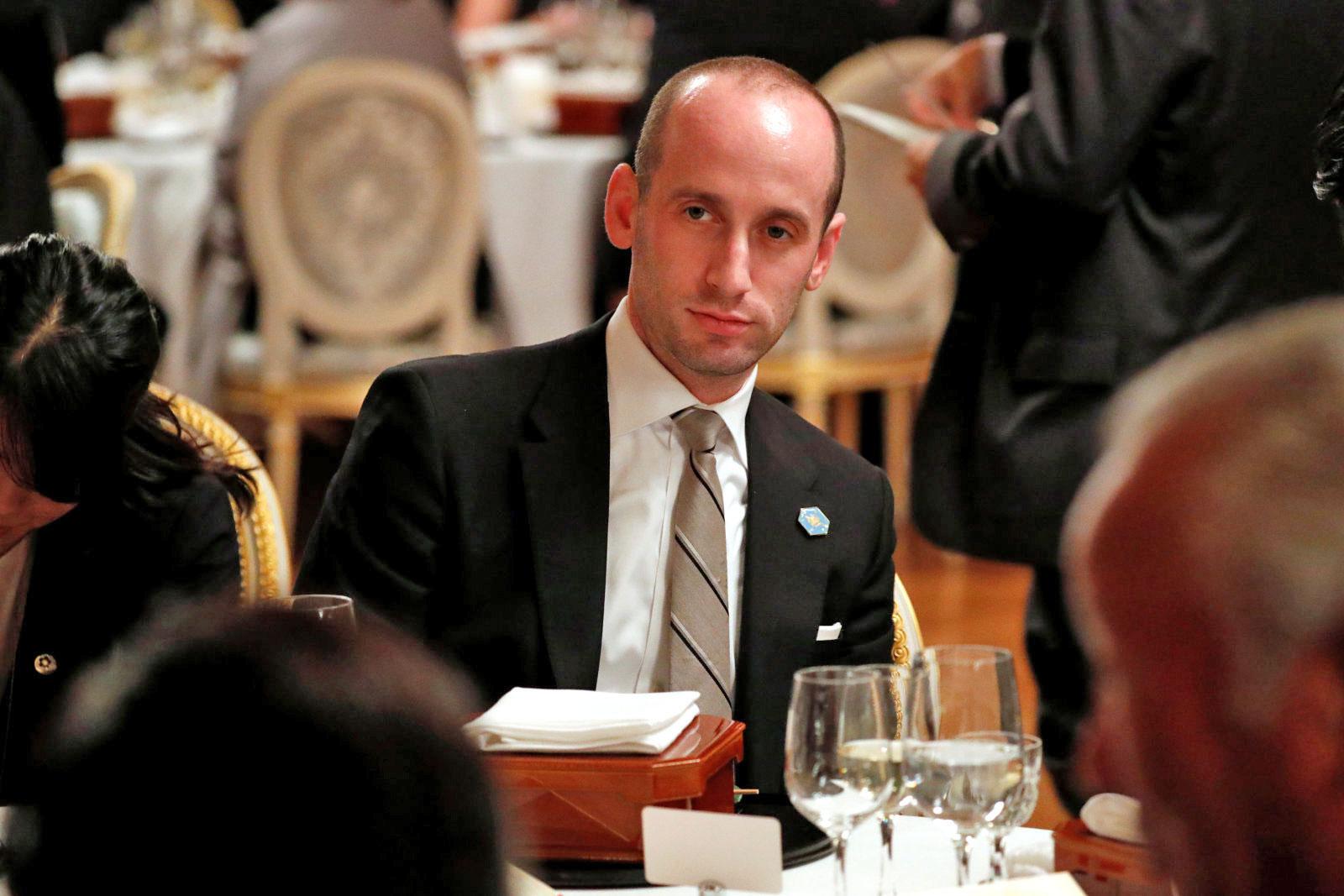 White House adviser Stephen Miller is widely regarded as the person behind the Trump administration's zero tolerance immigration policy that has taken children away from parents accused of attempting to enter the country illegally. Earlier today, Gizmodo Media Group site Splinter wrote a story titled 'Here's Stephen Miller's Cell Phone Number, If You Need It' and tweeted out the digits from their official account for good measure. But it seems that those who are simply linking to that story (not repeating the number themselves) are getting temporarily blocked by Twitter, too.

Twitter is apparently treating this as a violation of its terms of service, which forbid posting personal contact information for public and private figures. Previously, the platform only flagged and removed tweets that directly include such info, but users are reporting that even linking to the Splinter story got their accounts temporarily blocked. This has happened before when tweets included URLs to uploaded files or documents, but not to a mainstream media article.

Twitter confirmed to Engadget that it is temporarily blocking individuals linking to the Splinter story. When reached for comment, a spokesperson said: "We are aware of this and are taking appropriate action on content that violates our Terms of Service."

In some cases, those who have found themselves blocked by Twitter need to delete their offending tweets to even start the countdown before their account functionality is restored after a ban period. And yet, a simple search on Twitter reveals tweet after tweet that include Miller's purported cell number, raising the question of whether the social platform can -- or will -- block each of these accounts.

Update: A Twitter spokesperson has responded, and said the company decided that since the number is no longer valid, it will not lock accounts linking to the post.

Due to repeated violations of our rules and guidelines, the comment section to this article is now closed.

In this article: ban, Gizmodo, immigration, politics, services, trump, twitter
All products recommended by Engadget are selected by our editorial team, independent of our parent company. Some of our stories include affiliate links. If you buy something through one of these links, we may earn an affiliate commission.
Share
Tweet
Share