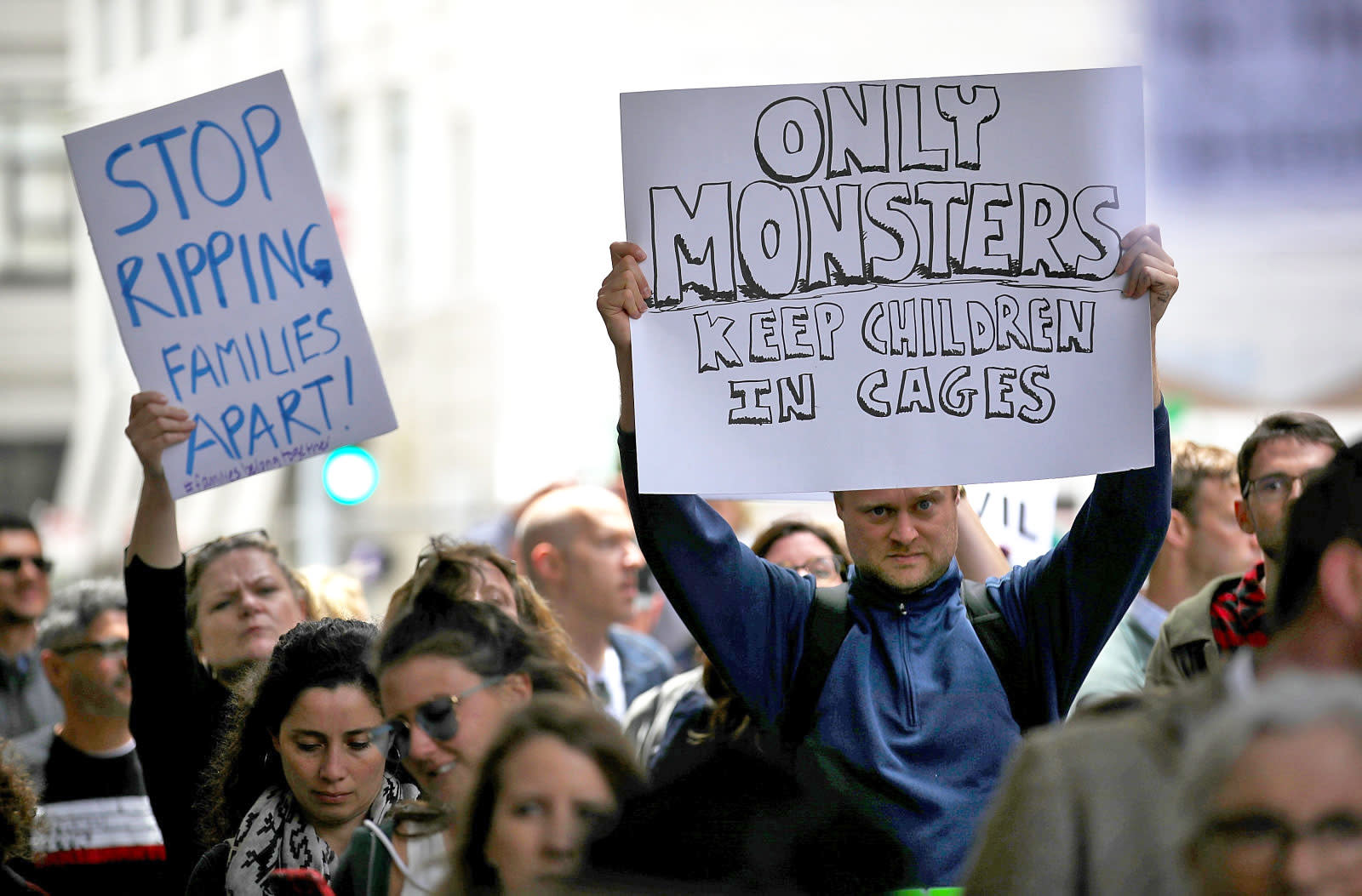 In the last six weeks, the Trump administration's strategy to separate children while criminally prosecuting parents for attempting to cross the southern US border illegally has led the government to take almost 2,000 youth from their families to camps and foster homes across the country. This has ignited a furor over the last week, and people have voted with their wallets. A Facebook fundraiser dedicated to reuniting these families is the largest in the social media platform's history and has raised $10.5 million to date since launching on June 16th.

The campaign was created by Bay Area couple Charlotte and Dave WIllner to benefit the Texas-based nonprofit Refugee and Immigrant Center for Education and Legal Services (RAICES), which provides low-cost legal services, advocacy and support to families in the state. The couple had seen the now-infamous photo of a crying toddler at the border and set a fundraising goal of $1,500 with donation matching by private donors, but over 250,000 individuals have donated 6,800 times that amount in the past five days.

RAICES will use the funds to legally represent immigrant families and paying parents' bond so they can be released from detention centers and recover their children, according to The New York Times. The organization has around 50 lawyers on staff and will hire and train more who are willing to travel and assist.

Despite Trump's insistence over the last week that Congress needed to fix this crisis created by his administrative policies, not preexisting law, he announced an executive order today that would stop family separation at the US-Mexico border. The Presidential action, reportedly drafted by embattled DHS secretary Kirstjen Nieseln, would allow families to be housed together while the adults are detained or prosecuted for entering the country illegally. According to CNBC, he told press at a White House event today that "I'll be doing something that's somewhat preemptive and ultimately will be matched by legislation I'm sure."

In this article: children, dhs, executiveorder, facebook, fundraising, immigration, politics, services, trump, WhiteHouse
All products recommended by Engadget are selected by our editorial team, independent of our parent company. Some of our stories include affiliate links. If you buy something through one of these links, we may earn an affiliate commission.
Share
Tweet
Share