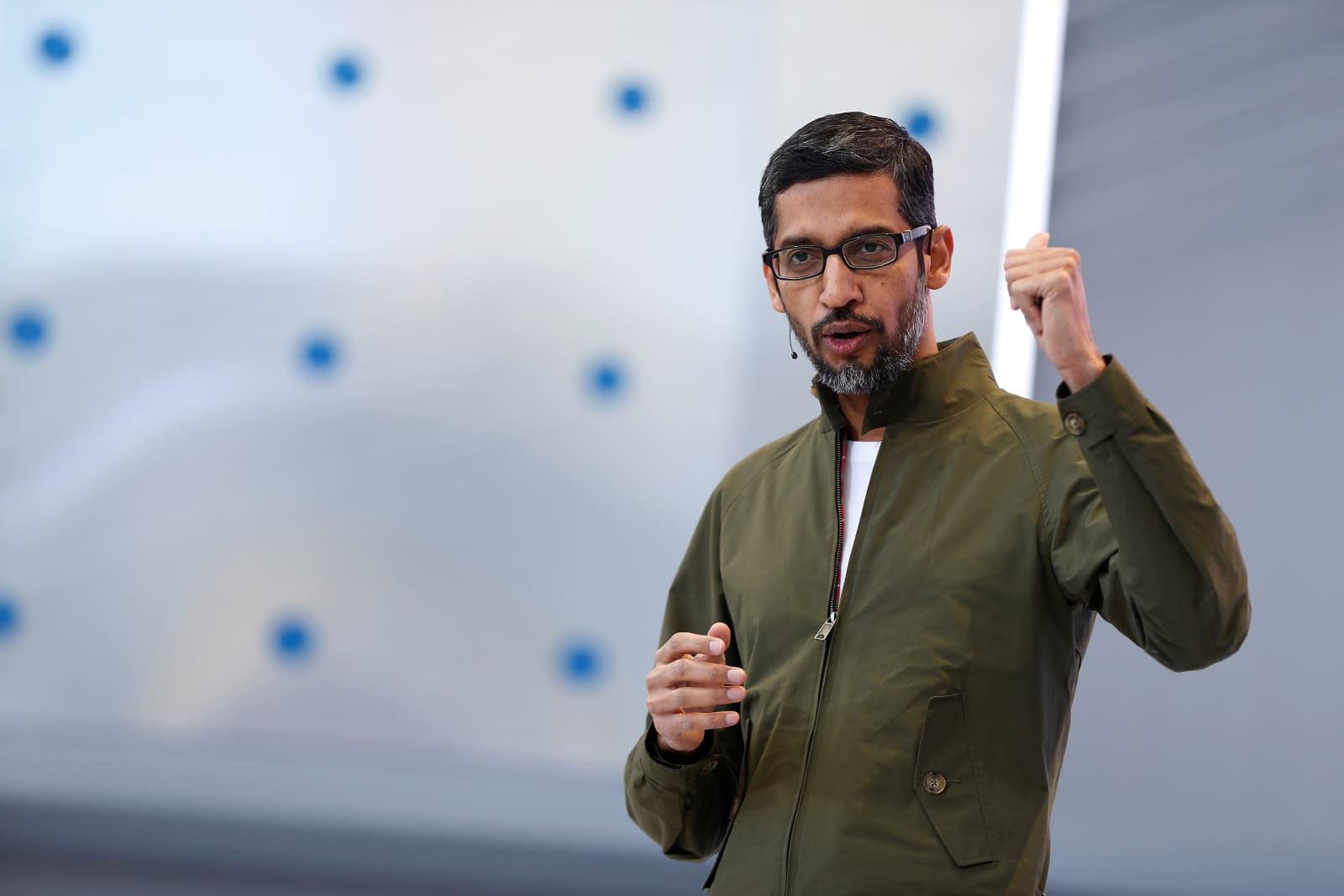 In the wake of national security concerns over Huawei's interest in entering the US market, legislators from both the Senate and the House sent a letter to Google CEO Sundar Pichai urging him to reconsider working with the Chinese phone maker, who made Google's Nexus 6P.

"Chinese telecommunications companies, such as Huawei, have extensive ties with the Chinese Communist Party," said the letter. "As a result, this partnership between Google and Huawei could pose a serious risk to U.S. national security and American consumers."

The missive was signed by a bi-partisan group of lawmakers, including Senators Tom Cotton and Marco Rubio, along with Congress members Mike Conway, Liz Cheney and Dutch Ruppersberger. The legislators make the point that Google recently refused to renew its participation in Project Maven, an AI system that was created to improve US military drones. "While we regret that Google did not want to continue a long and fruitful tradition of collaboration between the military and technology companies," said the letter, "we are even more disappointed that Google apparently is more willing to support the Chinese Communist Party than the U.S. military."

In this article: DutchRuppersberger, gear, google, house, LIzCheney, MarcoRubio, MikeConway, politics, senate, SundarPichai, TomCotton, us
All products recommended by Engadget are selected by our editorial team, independent of our parent company. Some of our stories include affiliate links. If you buy something through one of these links, we may earn an affiliate commission.