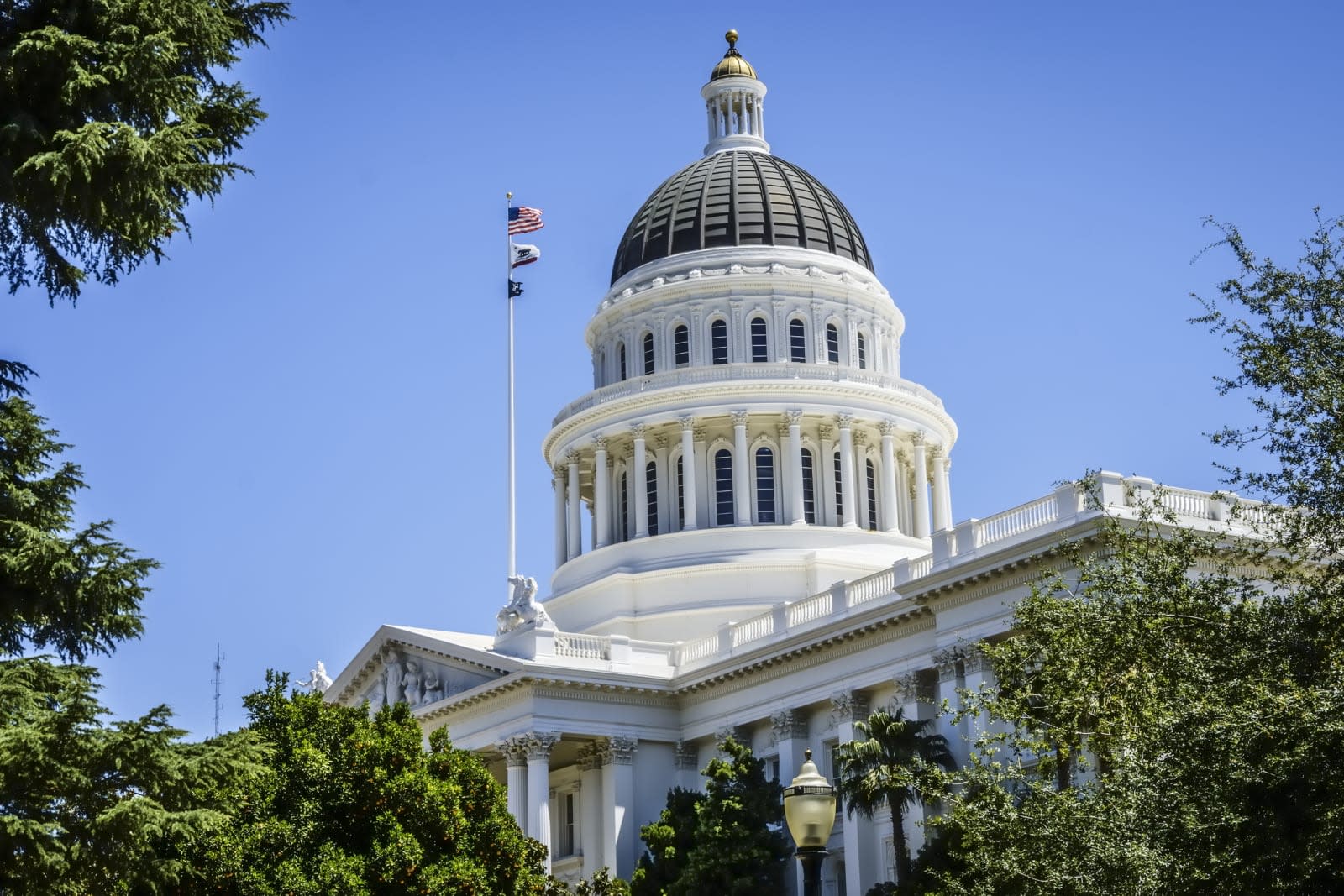 Federal net neutrality protections have ended, thanks to Ajit Pai's leadership at the FCC, but some states haven't been content with the demise of the regulations that promote a free internet. California in particular has led the charge to introduce its own net neutrality bill. While it enjoyed wide support from the state's population, the bill itself is now toothless. It's been "eviscerated," according to Fast Company's sources, thanks to State Senator Miguel Santiago, who received large campaign donations from AT&T.

Santiago effectively declawed the bill, which was first introduced by Democratic Senator Scott Wiener, by introducing amendments that negated most of the protections. The wording in the bill that prohibited treating internet traffic differently based on content type was removed altogether, as was the prohibition against internet "fast lanes."

Lobbyists for AT&T, Comcast and other companies targeted Santiago and other members of the Communications and Conveyance Committee. Their donations and influence apparently overrode the wide public support this bill enjoys. Yesterday, the author of the bill, Scott Wiener, withdrew it because the changes had weakened it to such a degree. The committee ignored his wishes and passed the bill regardless.

It's not great news for what was supposed to be the gold standard for net neutrality; the protections of SB 822 were supposed to be even stronger than that of net neutrality. Now it looks as though the law will have little practical effect when it comes to protecting a free and open internet.

In this article: att, california, internet, netneutrality, tomorrow
All products recommended by Engadget are selected by our editorial team, independent of our parent company. Some of our stories include affiliate links. If you buy something through one of these links, we may earn an affiliate commission.