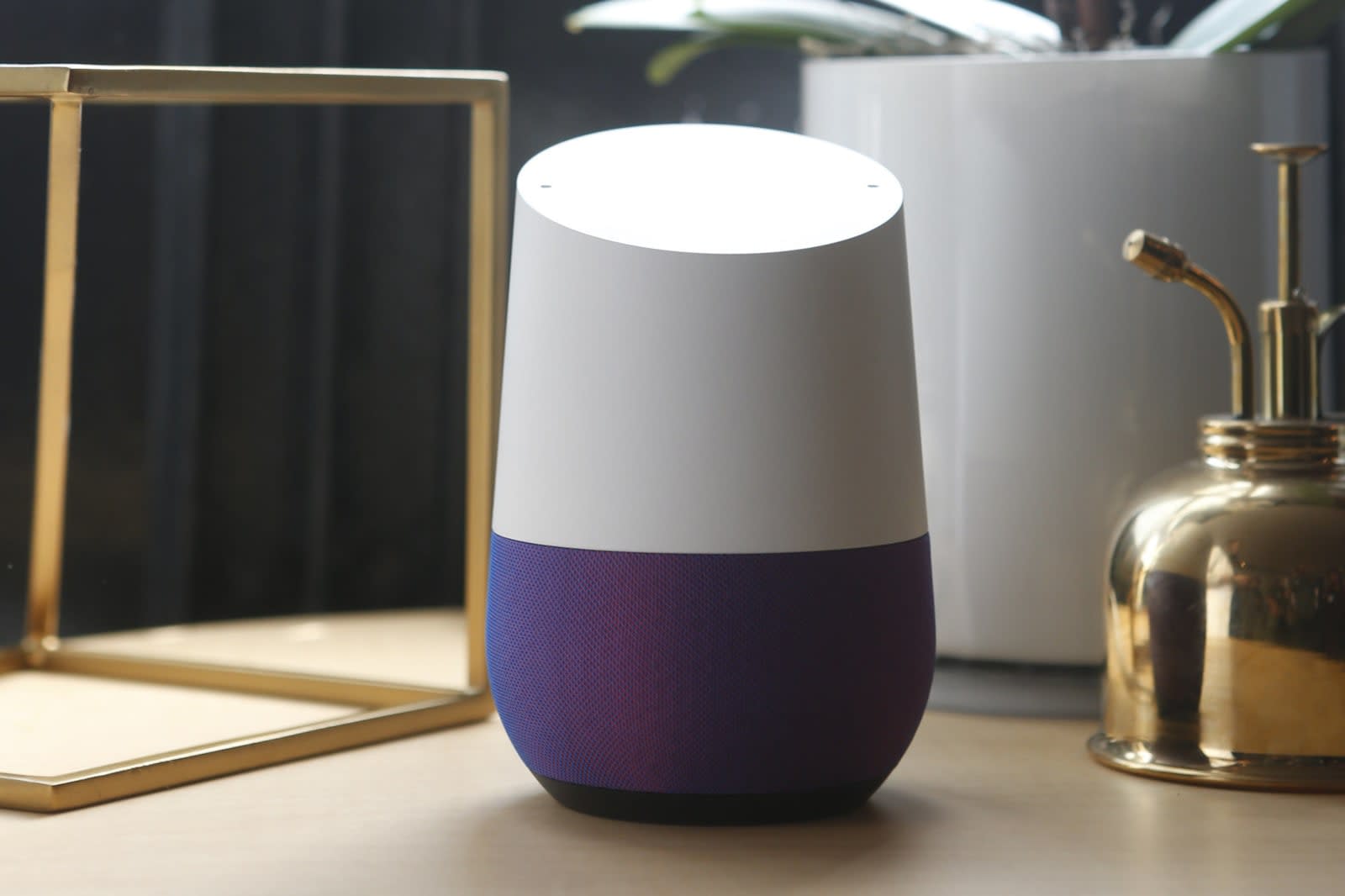 At last, you don't have to call out Google Assistant by name every time when you want to issue a command. As promised at I/O, Google has made Assistant's Continued Conversation available for US English speakers using a Home speaker. Enable it in your preferences and you don't have to use "hey Google" or "OK Google" for follow-ups, even if you have multiple requests. Ask if it'll be sunny tomorrow and you can both remind yourself to go to the beach and put sunscreen on your shopping list, all without having to start the chat from scratch.

The approach works by leaving Assistant active for no more than eight seconds if it doesn't hear speech. It will stay active as long as it believes that you're talking, and will keep the LEDs lit on your Home speaker as long as it's listening for your voice.

This doesn't include Google's vaunted multiple actions (where you can perform multiple commands at once). There's also no word on when other languages will work with Continued Conversation. All the same, it's an important step toward making Assistant feel more human-like. That, in turn, could make it welcoming to users who might be put off by the robotic language they've had to use with Assistant in the past.

In this article: ai, android, ArtificialIntelligence, av, gear, google, googleassistant, googlehome, internet, ios, mobile, smartspeaker, voiceassistant
All products recommended by Engadget are selected by our editorial team, independent of our parent company. Some of our stories include affiliate links. If you buy something through one of these links, we may earn an affiliate commission.