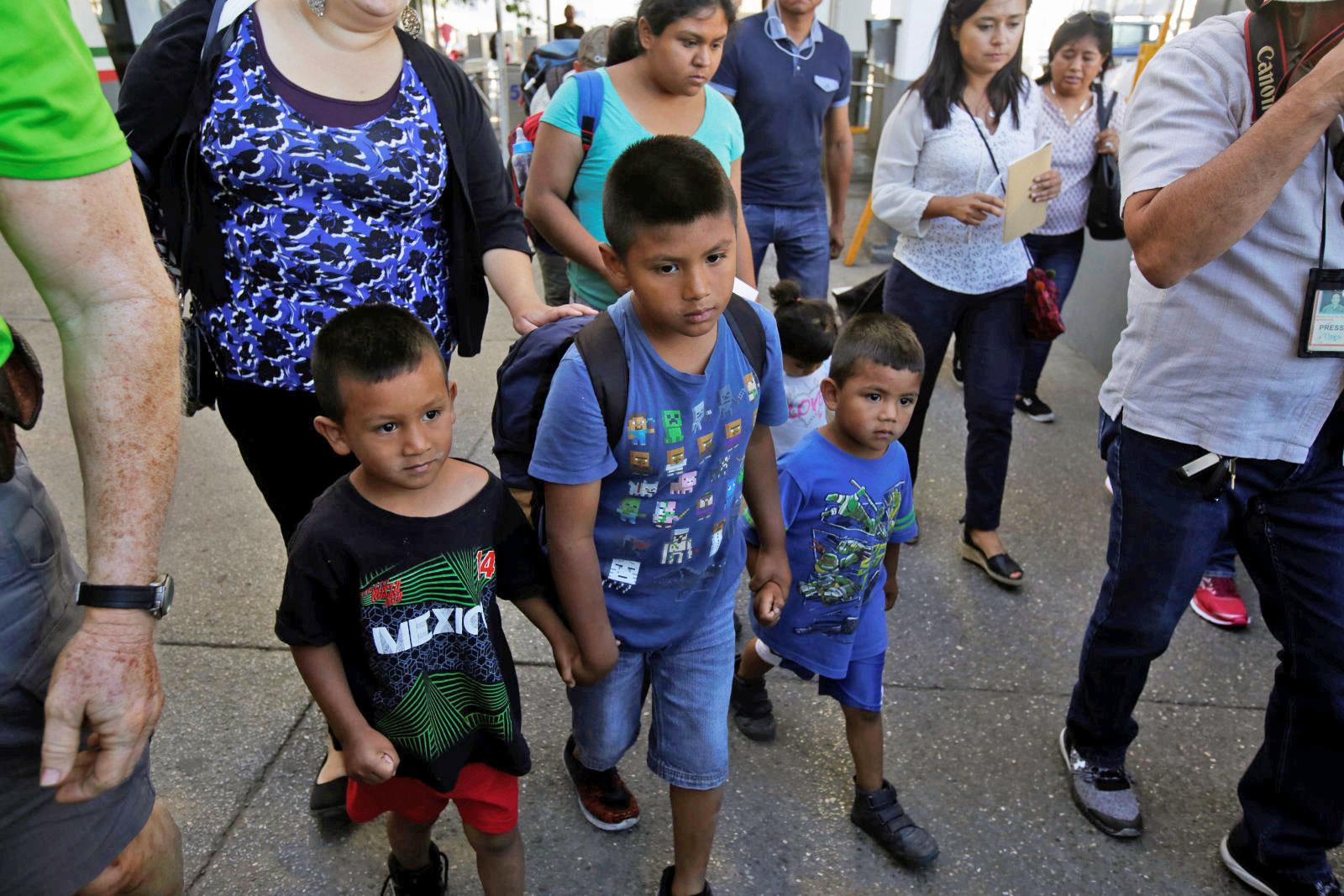 California Representative Jackie Speier reportedly asked DNA-testing company 23andMe to help reunite children separated from their parents at the US-Mexico border due to Trump's 'zero tolerance' immigration policies. She told Buzzfeed that she was concerned with the lack of records for families that have been split up, but it was unclear if, or to what extent, the genetics company would get involved.

"If they're under two, they don't know [who their parents are]. It's horrible," Speier told Buzzfeed, regarding the children affected by the policy. As to whether 23andMe will help, she said "They were going to think about it."

When reached for comment, a 23andMe spokesperson shared this statement. "We are more than happy to support efforts that can help with the tragic separation of thousands of children from their parents. Connecting and uniting families is core to our mission and something we care deeply about." Further, the company's spokesperson tweeted out her and the company's support:

We've heard from many of our customers that they would like to see 23andMe help reunite family members that were tragically separated from each other. Connecting and uniting families is core to the mission of 23andMe. We would welcome any opportunity to help.

Whether or not the company decides to aid that search, there are other concerns for performing DNA tests on children, from privacy questions to getting consent from minors, StatNews opined. We've reached out to the office of Rep. Speier for further comment and will update when we hear back.

In this article: 23andme, dna, DnaTesting, Genetics, immigration, medicine, politics, trump
All products recommended by Engadget are selected by our editorial team, independent of our parent company. Some of our stories include affiliate links. If you buy something through one of these links, we may earn an affiliate commission.
Share
Tweet
Share