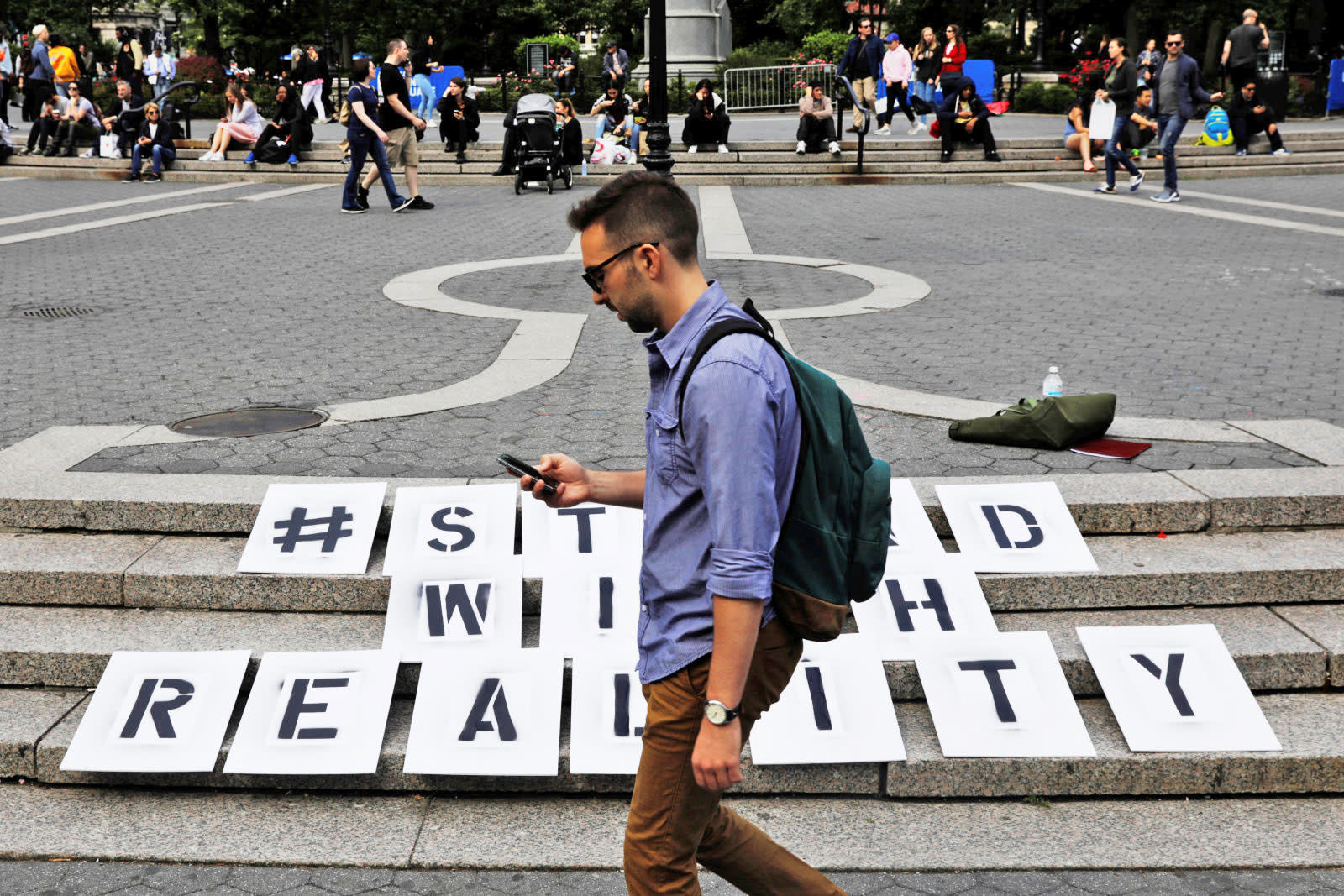 A little over a year ago, The Intercept posted top-secret NSA documents covering Russian attacks on US voting systems, showing they hacked at least one voting software company and attempted to phish more than 100 local officials. Despite emails the outlet received (via FOIA requests) showing local officials didn't even know about the hacking until they read news reports, the government contractor who allegedly leaked the documents has been in prison ever since. Now an organization that supports whistleblowers, The Courage Foundation, has announced that the contractor, Reality Leigh Winner, will plead guilty in an Augusta, GA federal courtroom at 10 AM ET. Charged under the Federal Espionage Act, she faced up to ten years in prison.

The details of her plea arrangement will be revealed at the hearing, and in a statement her mother said: "Given the time and circumstances and the nature of the Espionage charge I believe that this was the only way that she could receive a fair sentence. I still disagree strongly with the use of the Espionage charge against citizens like Reality... I know that she will accept full responsibility for any wrongdoing and that she is ready and willing to face the consequences. I ask for continued support for her, She will need your continued support and belief in her as she continues this battle."

She will be the second person pleading guilty under a push by the Trump administration to root out leakers, following an FBI agent who pleaded guilty in April for leaking to The Intercept. He has not yet been sentenced. The Atlanta Journal-Constitution has a list showing the results of several leak investigations by the Obama administration, which it said usually ended in pleas to minor offenses, for people like John Kiriakou and David Petraeus.

In this article: 2016election, hacking, nsa, politics, RealityWinner, russian, security, voting, hidden:vv_09x16:0b4b46c8-c576-357f-8ff3-db80c73d916d, hidden:vv_16x09:ffdebe9a-b205-3ed9-8586-c0b02ee0b59e
All products recommended by Engadget are selected by our editorial team, independent of our parent company. Some of our stories include affiliate links. If you buy something through one of these links, we may earn an affiliate commission.