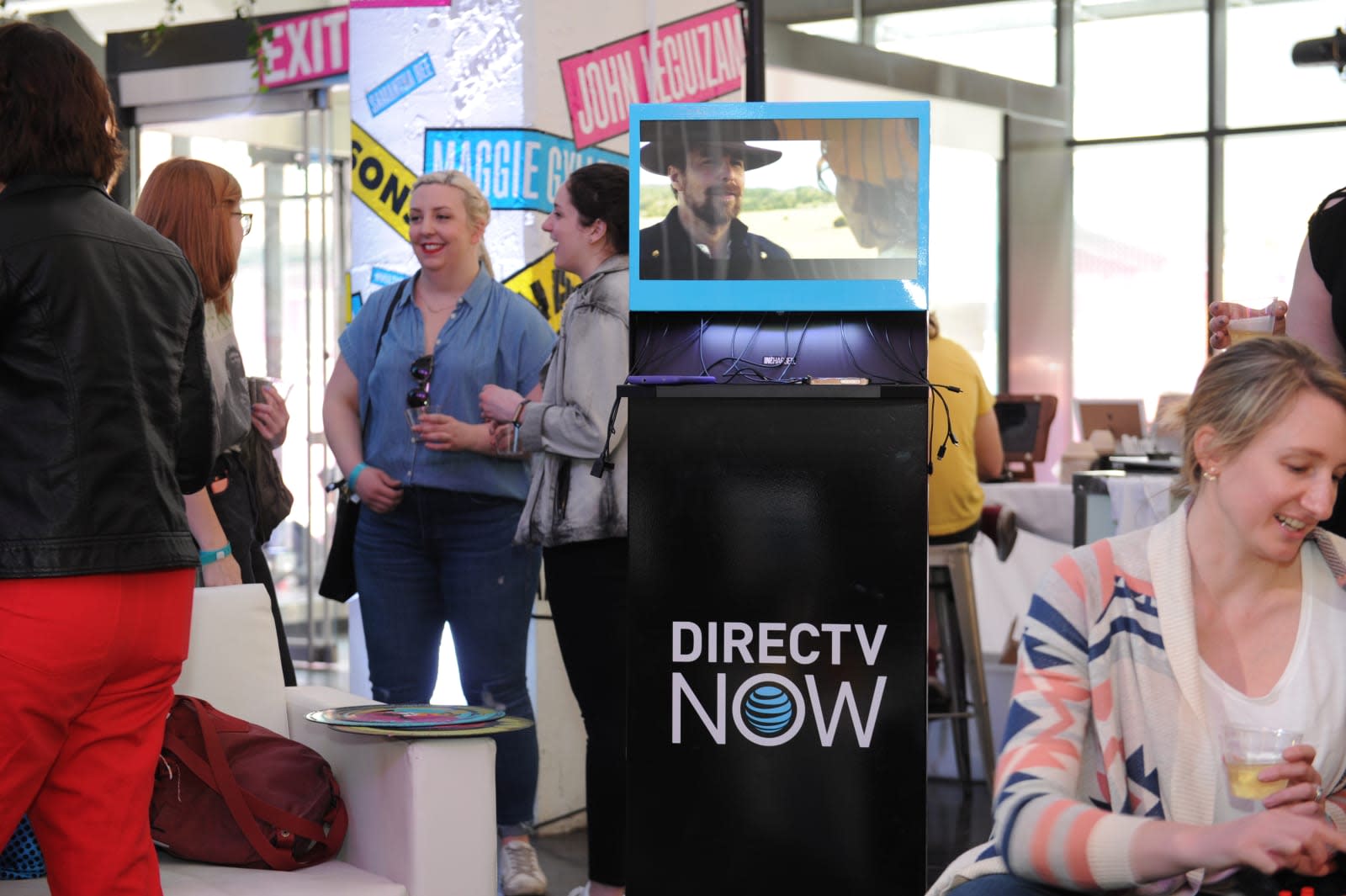 There's no question that AT&T really, really likes it when customers sign up for DirecTV Now. It regularly touts the subscriber numbers, and it has lately offset troubles with the telecom's conventional TV business. However, its sales staff may have been pushed into selling the service more aggressively than they'd like. A Hawaii News Now investigation asserts that AT&T retail managers pressured staff into using unethical sales tactics for DirecTV Now. Most notably, the higher-ups reportedly encouraged reps to falsely claim that cellphone purchases carried a fee, and then say the fee would disappear if customers signed up for a DirecTV Now trial.

They'd also take advantage of promotional periods to sign up more trials than they should. DirecTV Now would normally cost $35 per month, but $10 promo periods let them use the same credit card for three trials. Managers also purportedly broke company policy by offering to cancel trials on customers' behalf before they turned into paid subscriptions. Staff didn't always remember to nix the trials, however, leading to surprise charges.

In a statement, AT&T said it had "detected some simultaneous customer orders and cancellations" of trials and "took appropriate action" against both managers and regular workers. It didn't say how many people had been fired, but did say it had reversed the unexpected charges. Unfortunately, this suggests that regular sales employees may have been punished for the actions of their superiors. HNN sources said that workers were pushed into these tactics and risked "disciplinary action" if they didn't meet targets.

It won't surprise you to hear why the managers were so insistent: according to ex-staff, it was all about pumping up store performance. TV sign-ups contribute a large chunk to regional sales rankings, so stores had a strong incentive to claim as many new DirecTV Now subscribers as possible. And sure enough, the strategy worked. DirecTV Now sales apparently tripled the moment they counted as a sales metric, and Hawaii had "some of the best" figures at the same time. This doesn't mean that subscriber numbers were inflated in the long run, but it does suggest that AT&T's quest for growth may have had unintended consequences.