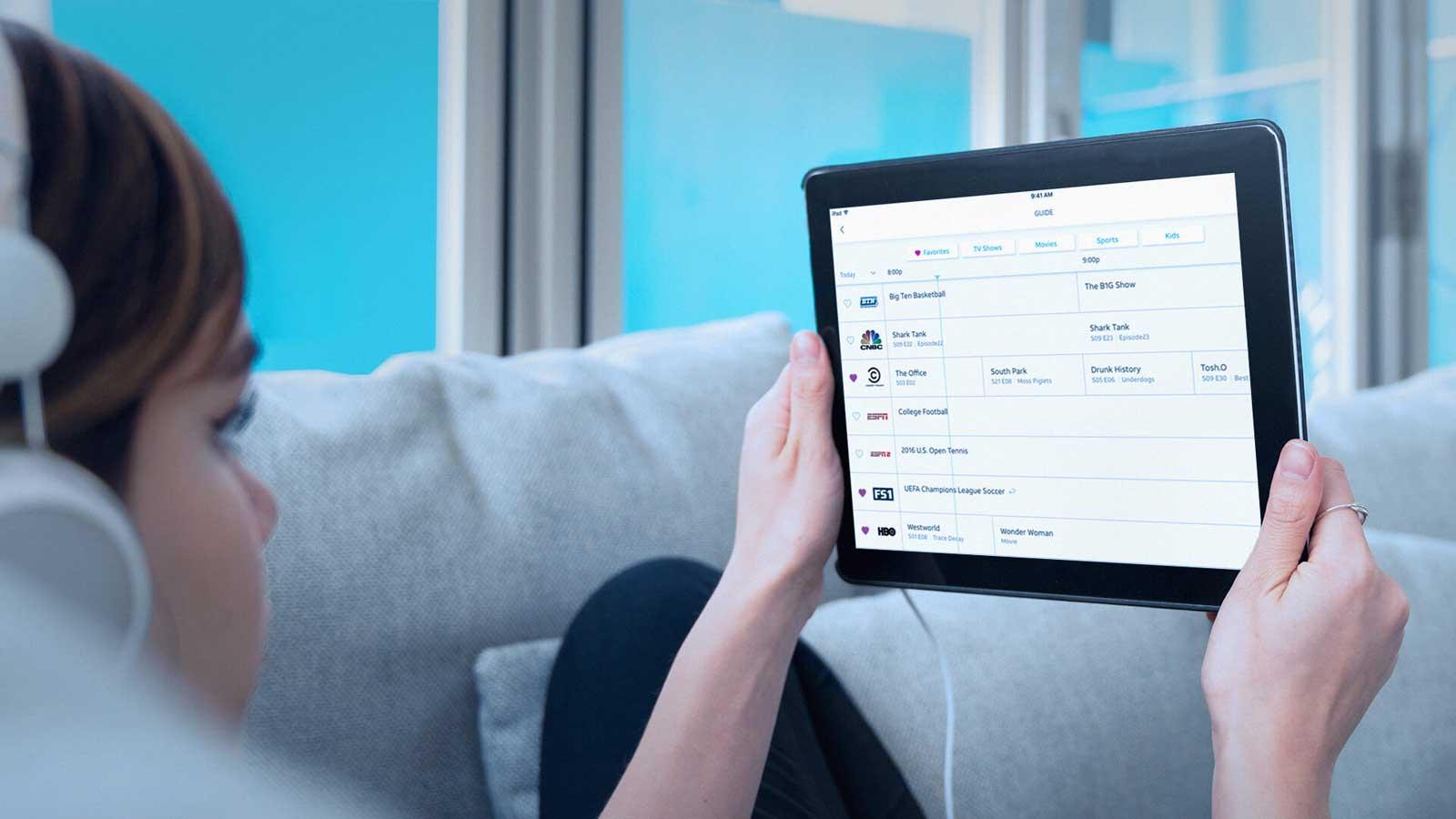 AT&T is acting on its promise to roll out next-gen DirecTV Now service in the spring. The telecom giant is launching a revamped experience that not only includes new apps, but an updated beta of its cloud DVR service that's available to everyone. All subscribers get 20 hours of recordings that last for up to 30 days. If you need more, an extra $10 per month gives you 100 hours of video that lasts for up to 90 days.

As for the apps themselves? The new versions promise a new layout that puts your most-watched channels and shows "front and center." You can keep watching your current stream while you browse for something new, too. The new software is only available on Apple TV, iOS and the web right now, but Android, Fire TV and Roku users should see it in the weeks ahead.

The update gives you more options for live viewing as well. Pay $5 extra per month and you can add a third simultaneous stream for families (or, let's be honest, friends who want to borrow access). And the service now handles local TV much, much more gracefully. Previously, you'd only have access to local channels while in your home area -- the update gives you the equivalent local affiliate (if DirecTV Now offers it) instead. That's not ideal if you're trying to catch up on news from back home, but it beats losing all access to a channel when you're on the road.

DirecTV Now has so far been a success for AT&T, which counted nearly 1.5 million subscribers as of the first quarter of 2018. Its gains frequently offset some of the losses from customers ditching expensive conventional TV packages. All the same, AT&T is keenly aware that the service needs to stay fresh if it's going to thrive -- it's facing cutthroat competition from Sling TV, YouTube TV, Hulu's live TV and other services that frequently have cloud DVR features and otherwise get aggressive upgrades. If DirecTV Now slips, it might not get a second chance.

In this article: android, appletv, att, av, clouddvr, directv, directvnow, dvr, firetv, gear, internet, ios, mobile, roku, services, streaming, television, tv, web
All products recommended by Engadget are selected by our editorial team, independent of our parent company. Some of our stories include affiliate links. If you buy something through one of these links, we may earn an affiliate commission.