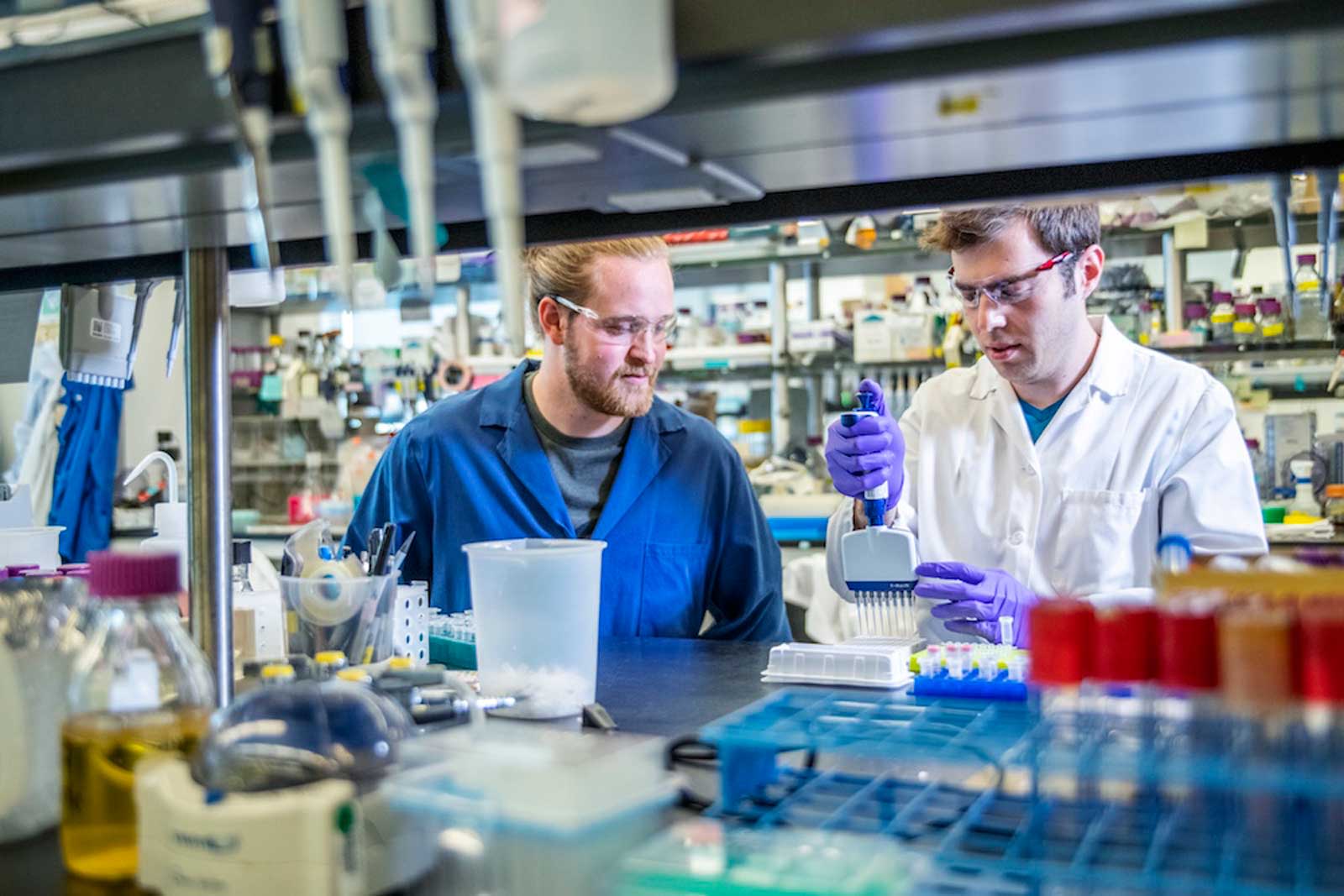 For all of the advancements in genetic research, DNA synthesis hasn't changed much in over four decades. That could make it a serious obstacle to scientists who are otherwise racing to develop a new drug or understand the human body. It might finally catch up to modern technology, however. A group at the Berkeley-based BioEnergy Institute have devised a synthesis technique that promises to be faster, more accurate and affordable. If all goes smoothly, it could significantly accelerate the pace of medical and biochemical discoveries.

The conventional technique attaches the chemical bases of DNA one at a time, and doesn't work for more than 200 chemical bases (a tiny amount in the world of genetics) without having to risk reactions or join these gene sequences together in tenuous, occasionally unpredictable ways. It can take weeks to get something that might not even be what you intended. And when it can cost roughly $300 per gene, even perfect synthesis could prove expensive.

The Institute's approach shakes things up by relying on an enzyme from the immune system, terminal deoxynucleotidyl transferase, that writes fresh DNA instead of copying it. If you tie a nucleotide (the unit that forms the polymers in DNA) to each enzyme with a cleavable linker, you can have the enzyme produce DNA sequences very quickly at about 200 bases per minute. You'll also know what you should get, so there should be fewer costly errors.

This is far from ready for prime time. It has a lower yield of useful material than conventional techniques (98 percent versus 99.5 percent), and it has yet to produce large-scale genes. It could dramatically alter genetic research if the scientists make further progress, though. If you could synthesize even a complex gene within hours, you could quickly develop medicines, biofuels (the lab team's focus) or agriculture. It could lower the costs, too, by reducing mistakes and speeding up the time to market. And of course, it could improve the overall rate of discovery, helping scientists spend less time waiting for synthesis and more time taking advantage of what they've created.

In this article: berkeley, BerkeleyLab, biology, dna, enzyme, food and drink, food-and-drink, foodanddrink, gear, genetics, medicine, synthesis, tomorrow, video
All products recommended by Engadget are selected by our editorial team, independent of our parent company. Some of our stories include affiliate links. If you buy something through one of these links, we may earn an affiliate commission.