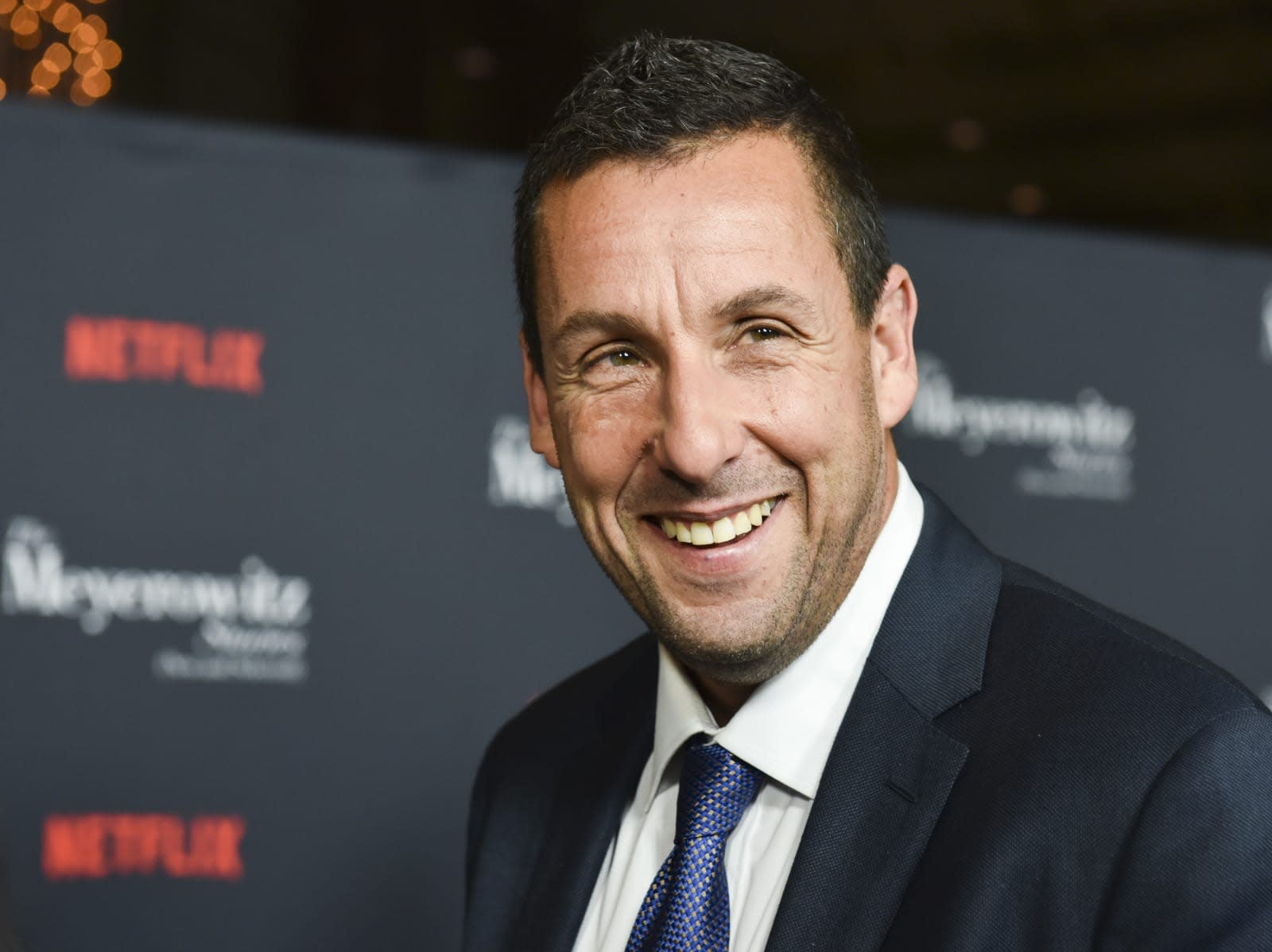 Netflix announced today that the cast of its upcoming movie Murder Mystery has been set and production will begin this week. The film stars Adam Sandler, Jennifer Aniston and Luke Evans and is set to be released next year. Sandler plays a New York City police officer who is taking his wife (Aniston) on a European vacation. On the way, they meet a mysterious man, played by Evans, who gets them invited to a billionaire's family gathering. But when the wealthy man (Terence Stamp) is found murdered, Sandler's and Aniston's characters become the number one suspects.

Both Sandler and Aniston have multiple projects with Netflix. In 2014, Sandler signed a four picture deal with the streaming giant, an agreement that was renewed last year. Murder Mystery will be his sixth feature with Netflix. Last month, Netflix announced a political comedy titled First Ladies that will star Aniston alongside Tig Notaro.

In this article: AdamSandler, av, entertainment, film, JenniferAniston, lukeevans, murdermystery, netflix, terencestamp
All products recommended by Engadget are selected by our editorial team, independent of our parent company. Some of our stories include affiliate links. If you buy something through one of these links, we may earn an affiliate commission.