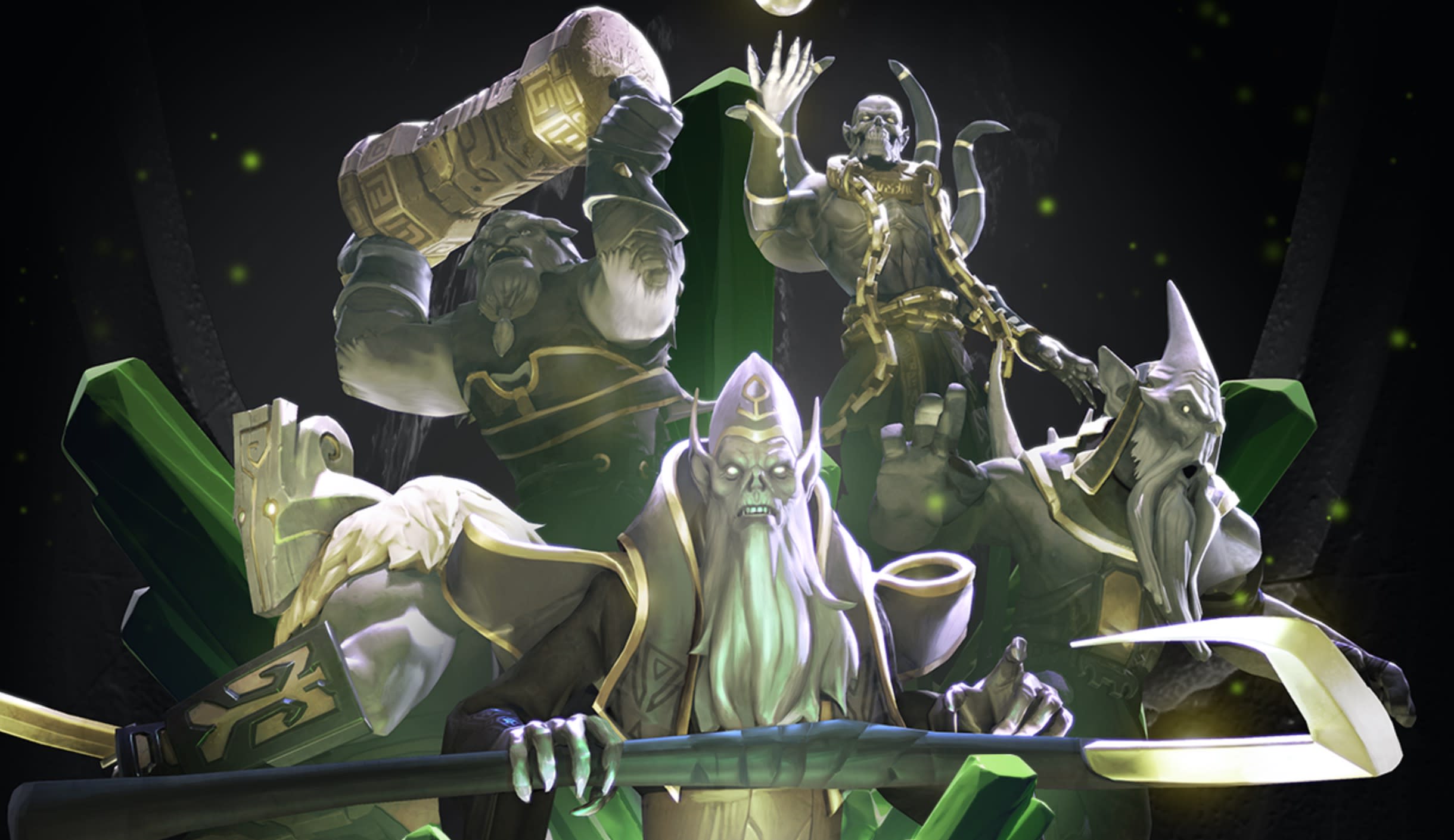 There have been several eSports cheating scandals before, including a match-fixing arrest, an 'Overwatch' hackers being fined almost $10 thousand and a PUBG hacker arrested for selling game cheats. The stakes continue to remain high, as with a Dota 2 player who just disqualified his team from a $15 million tournament by using a programmable mouse.

According to a report over at Motherboard, the organizers of The International 2018 took Peru's Thunder Predator team out of the running when they found that one team member used a Razer mouse cofigured with the Synapse 3 software tool, which allows users to run pre-set macros. The cheating was discovered when player Atún was able to teleport several character clones at the exact same time, a move impossible to pull off without a pre-programmed macro, according to Motherboard. The offending team said that no software macros had been used, but that Atún uses the Synapse mouse with a "manual configuration to be able to have a better use of hardware."

Apparently that still constitutes cheating for the tournament organizers, who announced the disqualification on Twitter. Thunder Predator responded on its Facebook page, saying that while the decision is irreversible, it would begin preparing for the next Dota 2 Pro Circuit.

Update: This post has been updated to more accurately describe the mouse used in the tournament. It is not a Synapse 3 mouse, as originally stated, but a mouse using the Synapse 3 configuration tool.

In this article: av, cheating, dota2, esports, gaming, theinternational, valve
All products recommended by Engadget are selected by our editorial team, independent of our parent company. Some of our stories include affiliate links. If you buy something through one of these links, we may earn an affiliate commission.