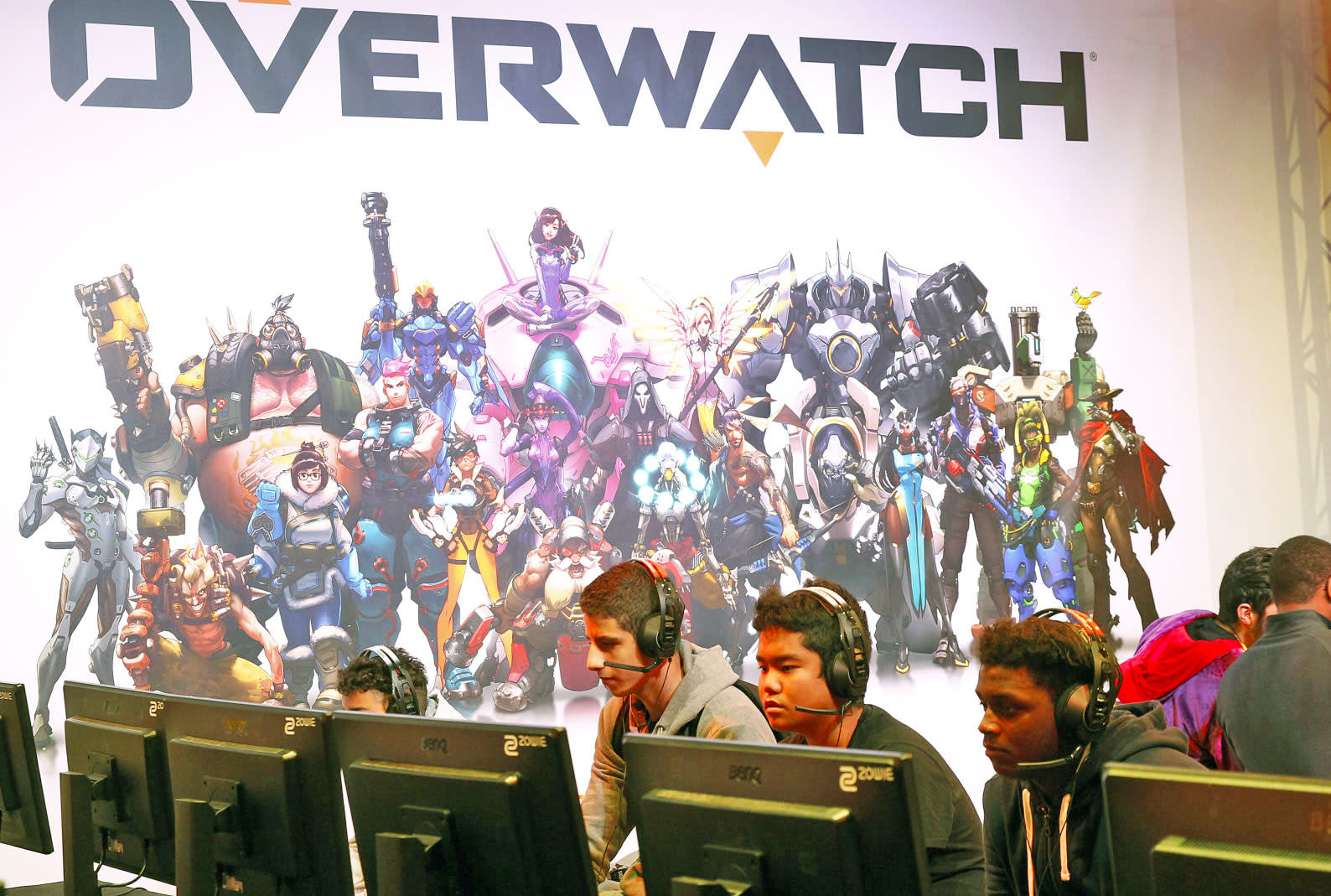 In a month's time, Blizzard's popular multiplayer first-person shooter Overwatch will officially be a year old (not counting the beta). In that time, the game has accumulated over 25 million players, welcomed multiple new characters and maps, and established a very credible esports scene.

Global prize money has amounted to hundreds of thousands of dollars in 2017 alone, bringing with the unfortunate threat of match fixing. In one of the first reported cases of Overwatch match-fixing, Korean police confirmed this weekend that the player manager and coach of local esports team Luminous Solar were charged without detention for attempting to fix a qualifying match for the second season of the APEX Overwatch league.

While eSports is gaining in popularity in the west, it's already huge in South Korea. In 2015, Korean authorities arrested nine people, including two professional players and coach representing PRIME, for fixing professional StarCraft 2 matches. It's reported they received between 5 million and 20 million won ($4,400 and $17,600 at the time) for fixing five games over the course of the year. However, Starcraft cheating can be traced back to 2010, during the Brood War match-fixing scandals.

Although gamers, particularly in Korea, can make good money from winning tournaments, illegal gambling can offer much more. As Overwatch continued to grow its fanbase, it was only a matter of time until such issues came to light. However, nobody could have predicted how quickly it happened.

In this article: APEX, av, esports, gaming, internet, korea, OGN, overwatch
All products recommended by Engadget are selected by our editorial team, independent of our parent company. Some of our stories include affiliate links. If you buy something through one of these links, we may earn an affiliate commission.