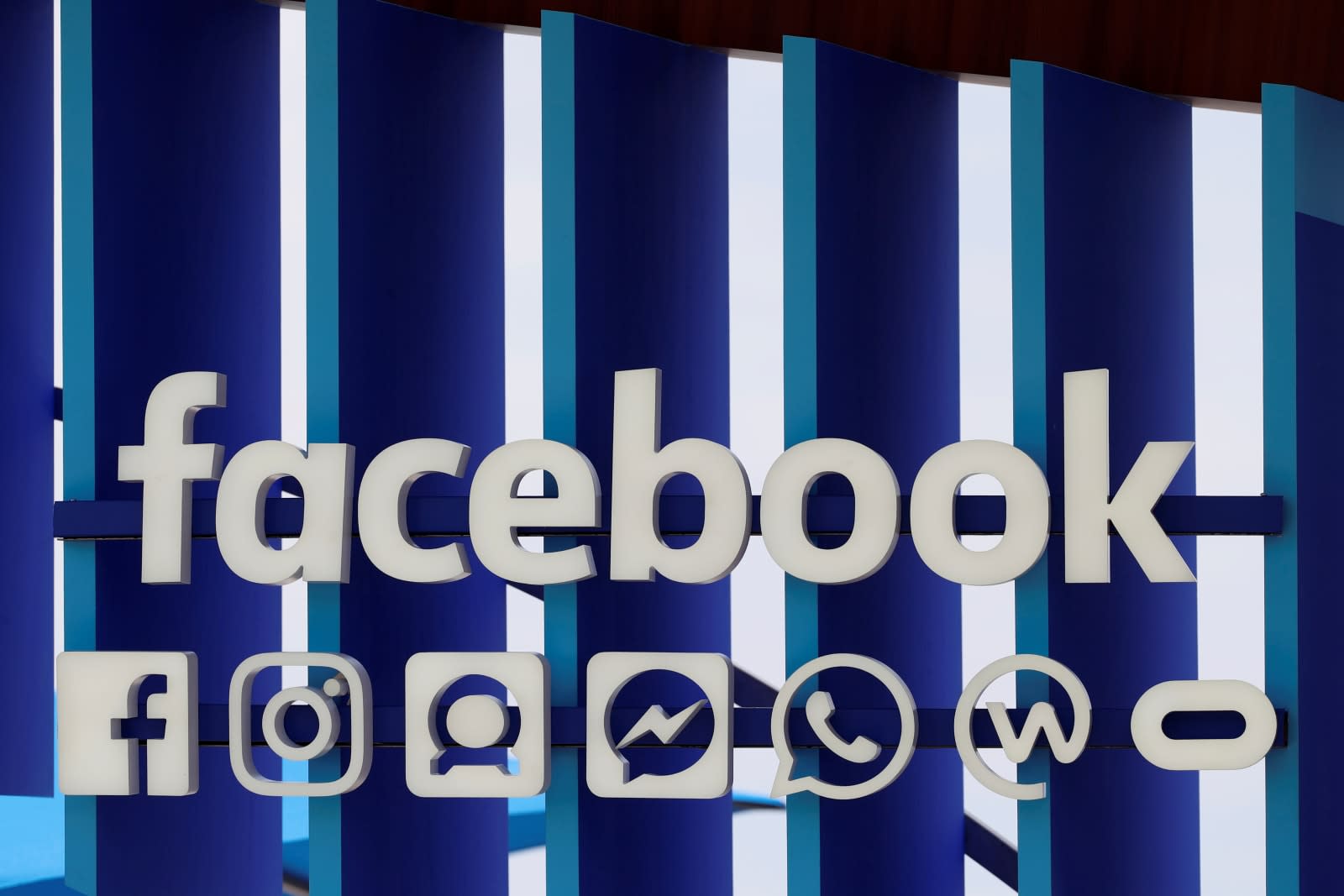 Even after Cambridge Analytica shut down in early May, Facebook is still answering questions about the data it did (or didn't) hand over to the firm. At a hearing with European Union lawmakers today, two executives from the social media titan said that to the best of their knowledge, no EU user's information had been shared with Cambridge Analytica.

Facebook couldn't conclusively say so, as it still has to conduct an internal audit, which they'll perform after the UK's privacy watchdog finishes its own probe, according to Bloomberg. But based on the company's analysis and testimony by Dr. Aleksandr Kogan, the researcher who handed user data over to Cambridge Analytica in the first place, Facebook's early conclusion is that no European user's info was included. That's primarily because the firm only wanted American Facebook members to analyze for US political campaigns.

Facebook had previously notified 2.7 million European users that their data might have been accessed by Kogan's app anyway, and the EU lawmakers at the hearing were reportedly frustrated with the social platform's flip-flopping. This was the second in a series of hearings; Facebook COO Sheryl Sandberg is planning to attend the next one on July 2nd.

In this article: cambridgeanalytica, data, EU, europe, facebook, services, UserData
All products recommended by Engadget are selected by our editorial team, independent of our parent company. Some of our stories include affiliate links. If you buy something through one of these links, we may earn an affiliate commission.