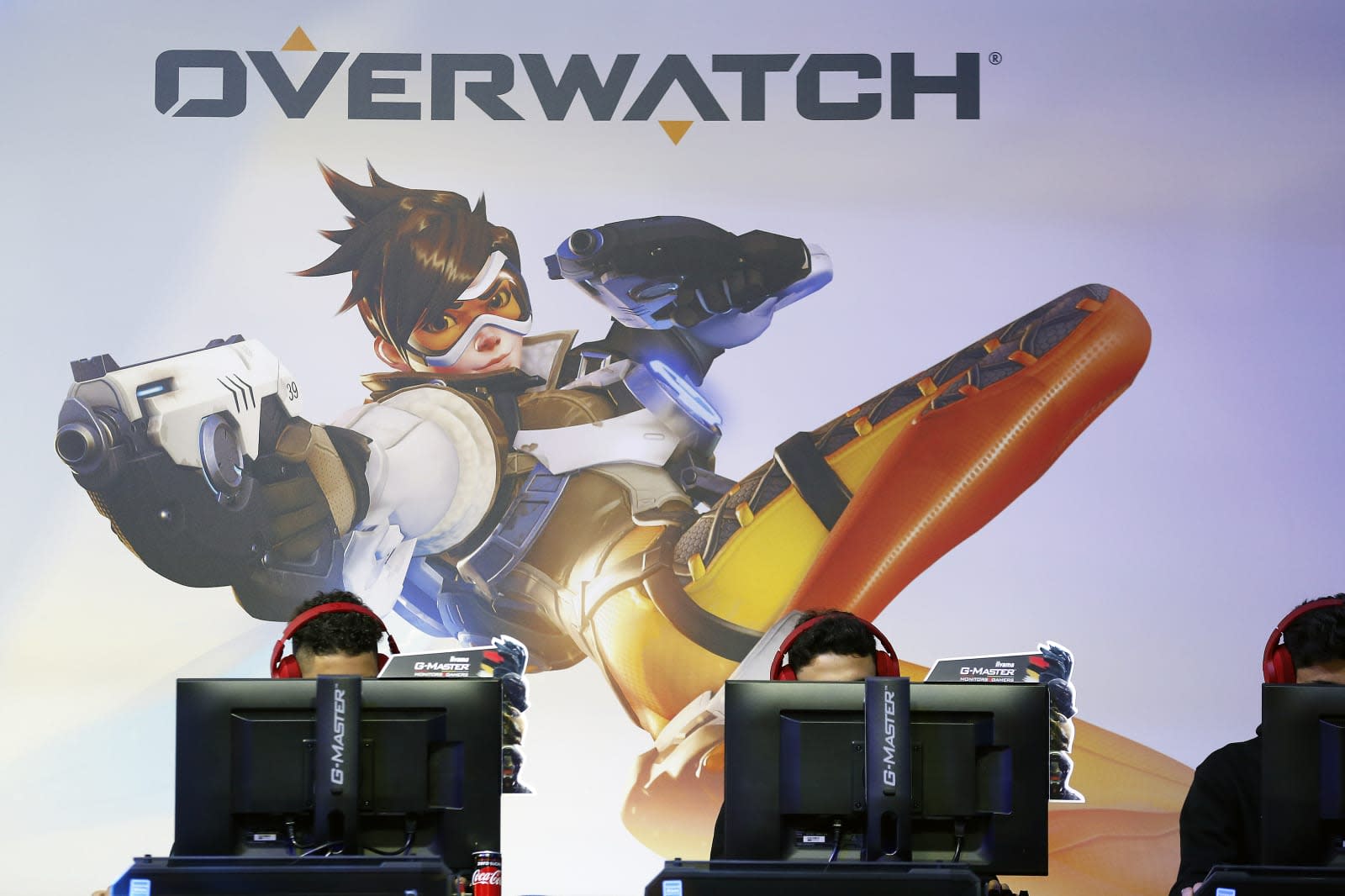 Blizzard is continuing its quest to create a positive Overwatch community and fight toxicity. After a round of testing, the developer has released an update to its class-based shooter that introduces an Endorsements system. Think of it as a rough parallel to League of Legends' Honor: you'll get bonus XP if you endorse a player for outstanding teamwork, and you'll advance in Endorsement levels (up to 5) that you can use to claim rewards. Are you a Mercy main who rarely achieves glory? You may finally get credit where credit's due.

The patch should also help you avoid getting stuck with a badly composed team. You can now use Looking For Group to form teams with your own parameters, such as roles, overall team compositions and Endorsement levels. You can merge with groups, too. If all goes well, this will spare you from playing an ill-suited role or having to settle for less-than-helpful allies.

There are some significant gameplay tweaks, as well. Most notably, Symmetra has gone through yet another rework with a shift to a "Damage" role (which is itself new -- it combines the old Offense and Defense roles), new attacks, new abilities and a new ultimate. And if you weren't a fan of the Horizon Lunar Colony map, you'll be glad to hear that Blizzard has reworked it for both balance and appearance. It's not certain that these changes will please gamers, but you definitely can't accuse the devs of resting on their laurels.

In this article: av, blizzard, endorsements, games, gaming, overwatch, personal computing, personalcomputing, video, videogames
All products recommended by Engadget are selected by our editorial team, independent of our parent company. Some of our stories include affiliate links. If you buy something through one of these links, we may earn an affiliate commission.