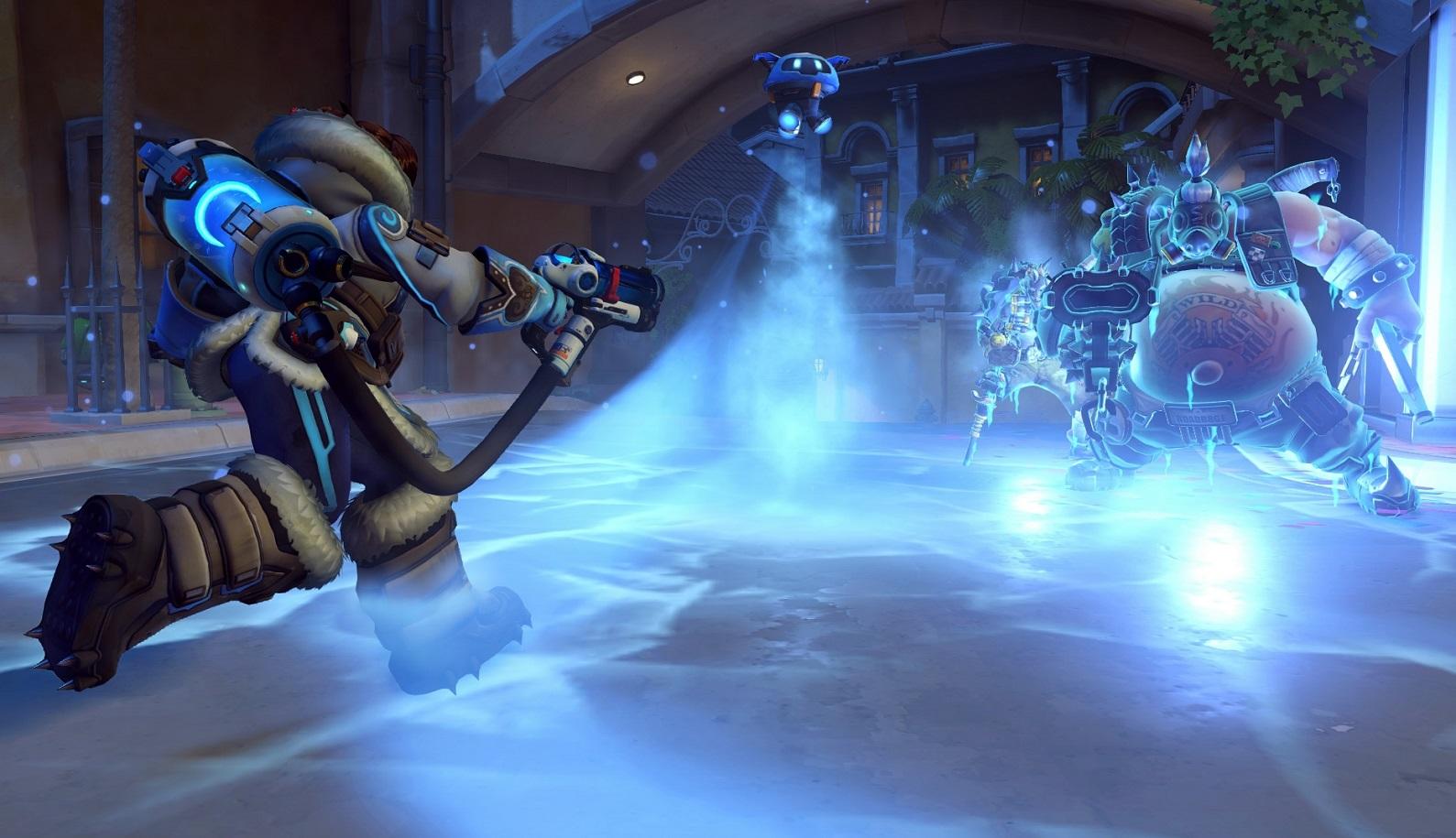 Toxic players are a big problem for the Overwatch team. As game director Jeff Kaplan explained in a developer update last September, they're actually delaying maps and feature updates by forcing the developers to create measures to stem the tide of crappy player behavior. Those tactics seem to be working. In a new video, Kaplan reported that competitive play has less abuse and players are reporting more often. But the Overwatch team has gone further with at least one new proactive strategy: Find toxic behavior uploaded to 'social media sites like YouTube' and punish the accounts responsible.

In this article: av, blizzard, BlizzardEntertainment, gaming, overwatch, Toxic
All products recommended by Engadget are selected by our editorial team, independent of our parent company. Some of our stories include affiliate links. If you buy something through one of these links, we may earn an affiliate commission.
Share
Tweet
Share