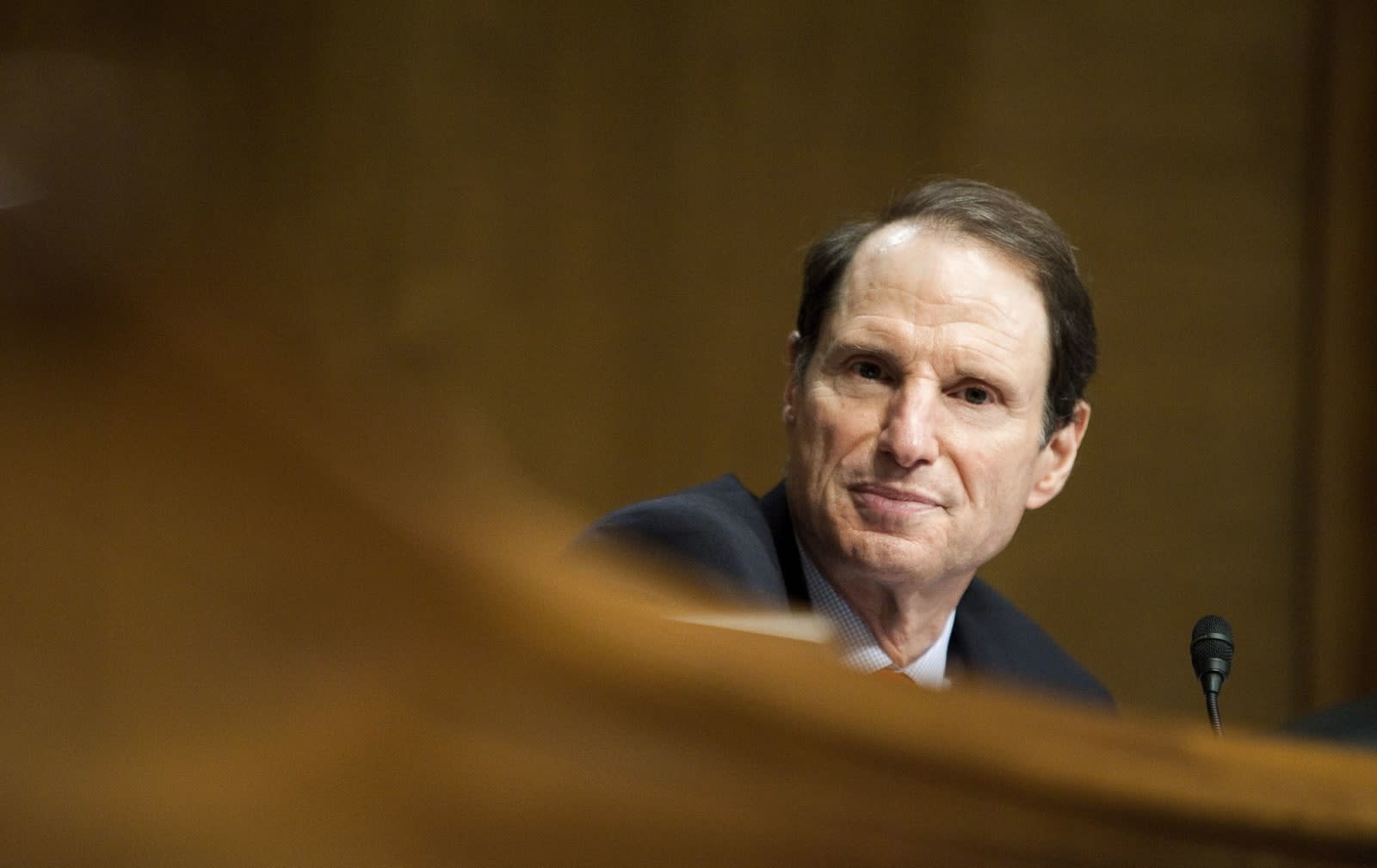 Senator Ron Wyden (D-OR) wants to know if cell-site simulators, also known as Stingrays, have the potential to interfere with mobile communications, and he's asked the FCC to share any research it has done into the matter. In a letter sent to Chairman Ajit Pai today, Wyden asked what steps the agency had taken to ensure the devices -- which track mobile devices by mimicking cell towers -- don't interfere with the communications of targeted and non-targeted devices or calls to 911, specifically. "The FCC has an obligation to ensure that surveillance technology which it certifies does not interfere with emergency services or the mobile communications of innocent Americans who are in the same neighborhood where law enforcement is using a cell-site simulator," he wrote.

Wyden asks for information about any testing conducted by or required by the FCC regarding the disruption of communications and if no tests have been performed, he wants to know why. Along with 911 call interference, he also asks about the potential disruption of wireless internet access, effects on the battery life of mobile devices as well as interference with Real Time Texting devices, hearing aids, cochlear implants and Wireless Emergency Alerts.

Earlier this year, the Department of Homeland Security informed Wyden that it found what appeared to be Stingrays in Washington DC, though the agency failed to say how many they found evidence of, who might be operating them or why. In his letter to Pai, Wyden said that DHS also told him that it doesn't conduct any tests of the cell-site simulators it uses, nor does it fund outside testing of communication interference. He added that the Department of Justice refused to provide any publicly accessible information on the matter.

"Given the total failure by DHS to ensure that the surveillance technology it uses does not interfere with the communications of innocent Americans, and the refusal of the DOJ to provide public, candid answers about its own testing or lack thereof, the FCC has an even greater duty to closely supervise this technology and its potential collateral impact on public safety-related services, such as 911," Wyden said. He also notes that tests conducted by Canadian law enforcement officials found that these devices can interfere with calls to emergency services.

Wyden has asked for answers to his questions by July 13th.

In this article: 911, cell-sitesimulator, FCC, gadgetry, gadgets, gear, mobile, politics, RonWyden, stingray
All products recommended by Engadget are selected by our editorial team, independent of our parent company. Some of our stories include affiliate links. If you buy something through one of these links, we may earn an affiliate commission.