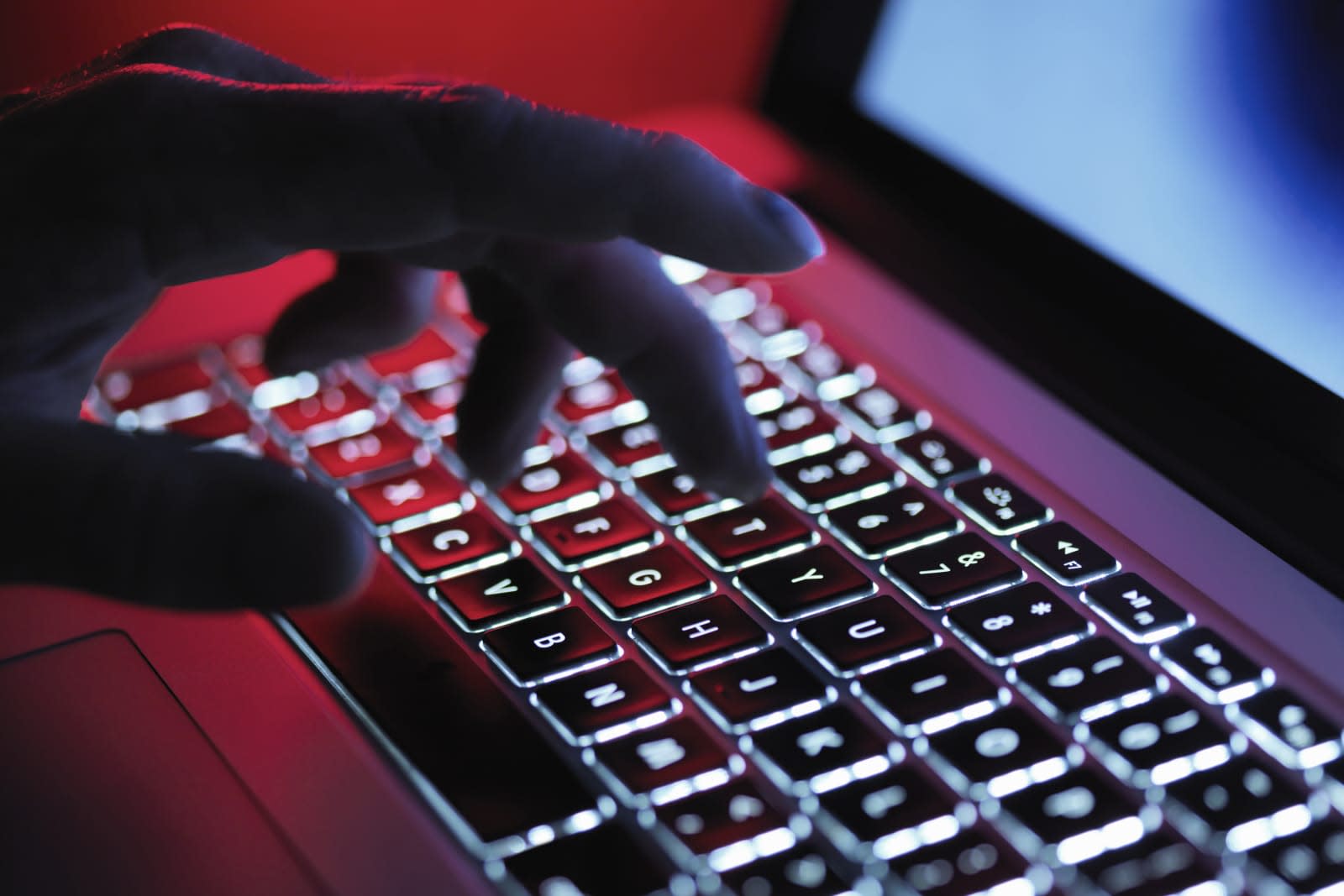 The US just broke new ground in its bid to shut down illegal markets on the dark web. A slew of agencies (the Department of Justice, Homeland Security Investigations, the Secret Service, the DEA and the Postal Inspection Service) have announced the first-ever national-level undercover bust of dark web outfits selling drugs, weapons and other contraband. HSI agents pretended to be money launderers on multiple sites in an operation that resulted in arrests for "more than" 35 vendors and seizures worth $23.6 million.

Among the seizures were opioids, over 100 guns (including a grenade launcher), $3.6 million in gold and cash, and 2,000 bitcoins. Law enforcement also grabbed bitcoin mining devices and cars bought using the ill-gotten income. Officials didn't name all the those facing charges, but examples ranged in age from 21 to 34 and included multiple people in New York and California.

This isn't a decisive victory over dark web markets. By its very nature as an anonymized, highly secure space, the "Darknet" (as the DOJ calls it) makes it relatively easy for bootleggers to operate in relative obscurity. It does show that the US is willing to stage large-scale busts, though, and serves as a reminder that even a space as secretive as the dark web is vulnerable if someone can compromise it from the inside.

In this article: blackmarket, crime, darknet, darkweb, dea, departmentofjustice, gear, homelandsecurityinvestigations, internet, secretservice, tor, uspis, uspostalinspectionservice, hidden:vv_3x4:74feb386-74b3-33bf-be02-5556cce94b02, hidden:vv_09x16:9849e9d1-2b62-3a75-b59c-eb4af76a1b7a, hidden:vv_16x09:e1eabf64-6e85-3531-be86-ccce8af03021
All products recommended by Engadget are selected by our editorial team, independent of our parent company. Some of our stories include affiliate links. If you buy something through one of these links, we may earn an affiliate commission.