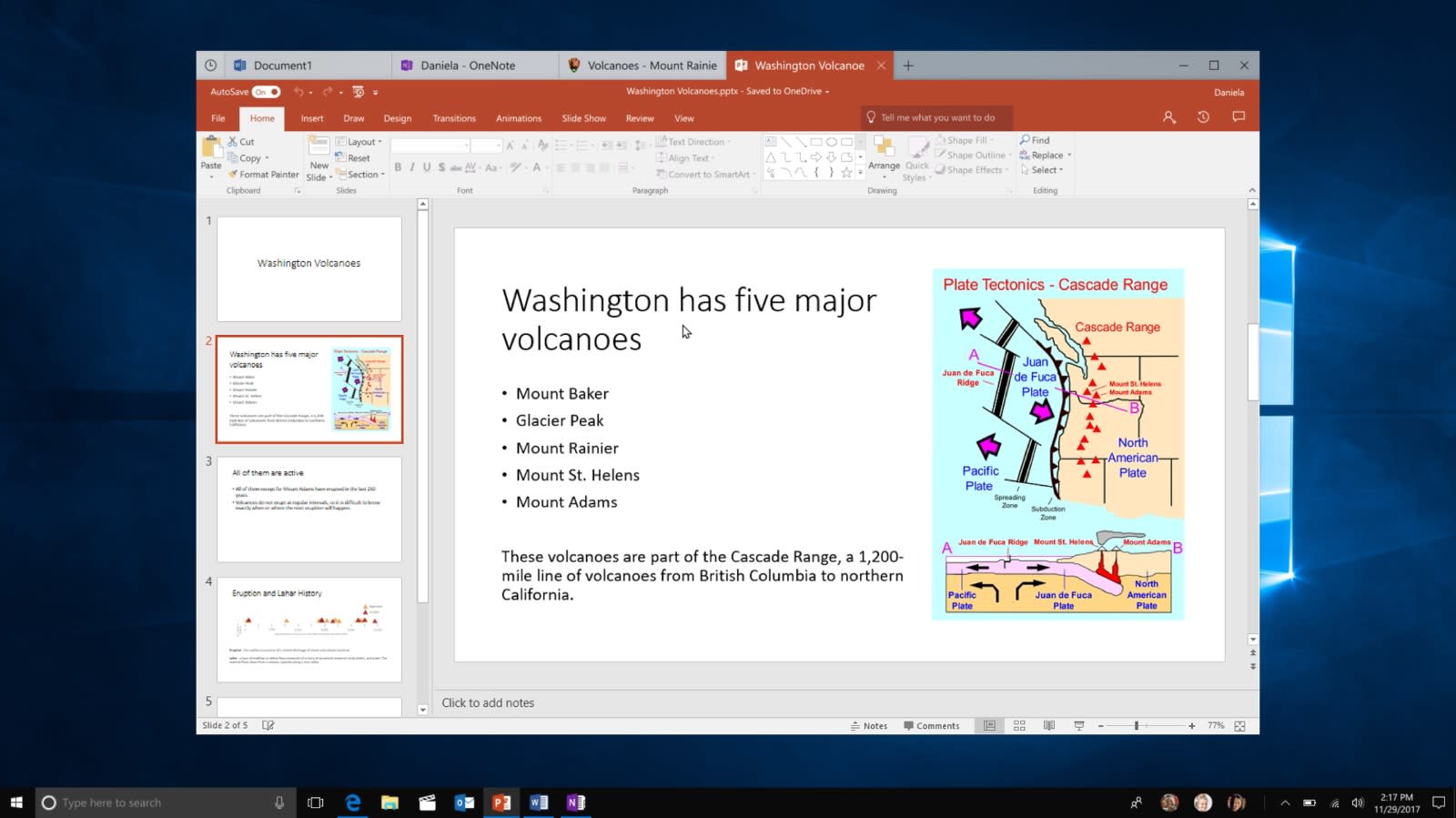 We hope you weren't clamoring for a chance to try Windows 10's Sets in the near future. Microsoft has removed the app tab feature from Windows 10 Insider Preview builds to "continue making it great," including a better visual style and tighter Office integration. The company has vowed that they'll return in a future Insider Preview, but hasn't hinted when that might happen. And based on rumors, you might not want to get your hopes up.

Sources talking to The Verge have claimed that Microsoft doesn't plan to deliver Sets with the next major Windows 10 update when it arrives later in 2018. We've asked Microsoft for comment on this. However, it's significant that Microsoft didn't attach Sets to a specific release -- it wasn't obligated to ship the feature in a set time frame. This won't be much comfort if you were hoping to use app tabs before 2018 was over. However, it does suggest that Microsoft is more interested in nailing the experience than shipping a feature purely to tick a checkbox.

In this article: gear, microsoft, operatingsystem, personal computing, personalcomputing, sets, software, windows, windows10
All products recommended by Engadget are selected by our editorial team, independent of our parent company. Some of our stories include affiliate links. If you buy something through one of these links, we may earn an affiliate commission.