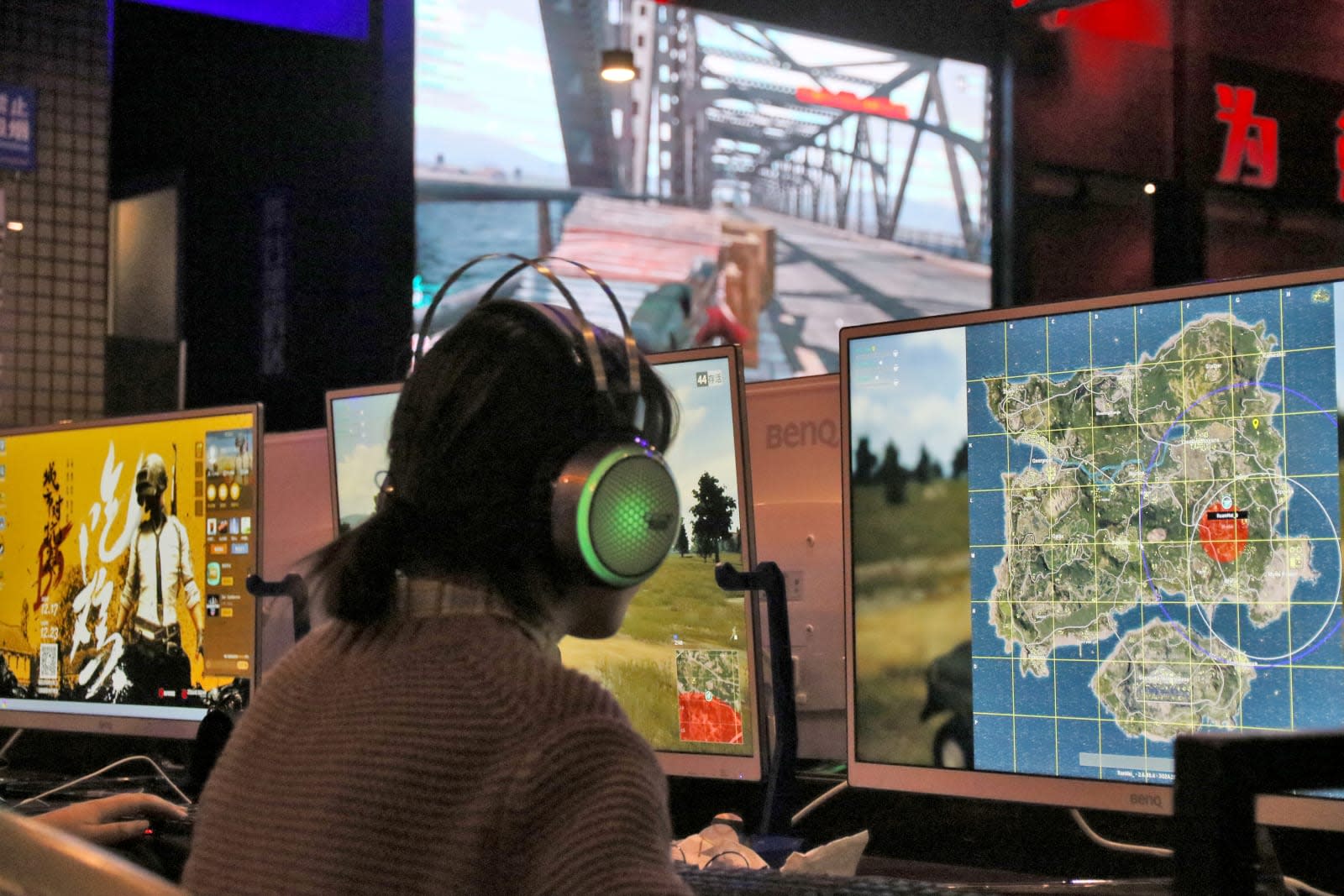 If you were hoping PUBG Corp's lawsuit against Epic Games over Fortnite would be a knock-down drag-out fight to determine which battle royale game emerges triumphant... well, you'll be disappointed. The PlayerUnknown's Battlegrounds developer has dropped the South Korean lawsuit, which alleged that Epic was imitating its interface and in-game items through Fortnite's Battle Royale mode. PUBG declined to explain the reason for the change of heart (we've asked Epic for comment), but there are a few potential candidates.

For one, it probably wasn't going to accomplish much. Short of securing an outright ban on Fortnite, a successful lawsuit wasn't likely to slow Epic down --it might have obtained money and some cosmetic changes, but not much more. It might have even provoked a backlash from gamers who saw it as petty. As it stands, PlayerUnknown himself (aka Brendan Greene) has said that PUBG doesn't need to beat Fortnite. Why spend energy trying to slow down a competitor when you can carve out a niche?

It might have faced stiff odds as well. While a lawsuit against Netease over Rules of Survival and Knives Out might have some success given the titles' semi-realistic settings and direct PUBG parallels (they even borrow the frying pan and "winner winner chicken dinner"), Fortnite isn't so obvious. It has a wildly different art style, a building mechanic and other key changes both cosmetic and functional. PUBG Corp would have to suggest that Fortnite was similar in spirit, rather than pointing to specific examples. And it doesn't have a lock on the battle royale concept -- remember, H1Z1 was already on the scene before PUBG arrived. Although we wouldn't want to rule out a PUBG Corp victory, it might have decided that the risks weren't worth the potential rewards.

In this article: av, battleroyale, bluehole, copyright, epicgames, fortnite, games, gaming, lawsuit, personal computing, personalcomputing, playerunknownsbattlegrounds, pubg, videogames
All products recommended by Engadget are selected by our editorial team, independent of our parent company. Some of our stories include affiliate links. If you buy something through one of these links, we may earn an affiliate commission.